Nearly half of Americans want pumpkin spice around year-round: survey

How dedicated are pumpkin spice fans?

The return of pumpkin spice

Americans sure love their pumpkin spice.

At least that’s what a new survey has found when consulting U.S. consumers about seasonal fall flavors. The OnePoll survey was commissioned by The Honey Baked Ham Company and included a sample size of 2,000 Americans, according to South West News Service.

Sixty-nine percent of the survey’s respondents said they think the fall season has the best limited-time flavors, including pumpkin spice. And 48% believe these seasonal flavors should be available all year-round.

Of those who said seasonal flavors should be accessible at all times of the year, 43% indicated pumpkin spice would be their first choice. Peppermint was the second top choice at 38%.

Survey respondents who said they would prefer to have seasonal flavors kept to their respective season showed different taste preferences with 48% preferring cinnamon (an essential ingredient in pumpkin spice) and 30% preferring maple for fall. 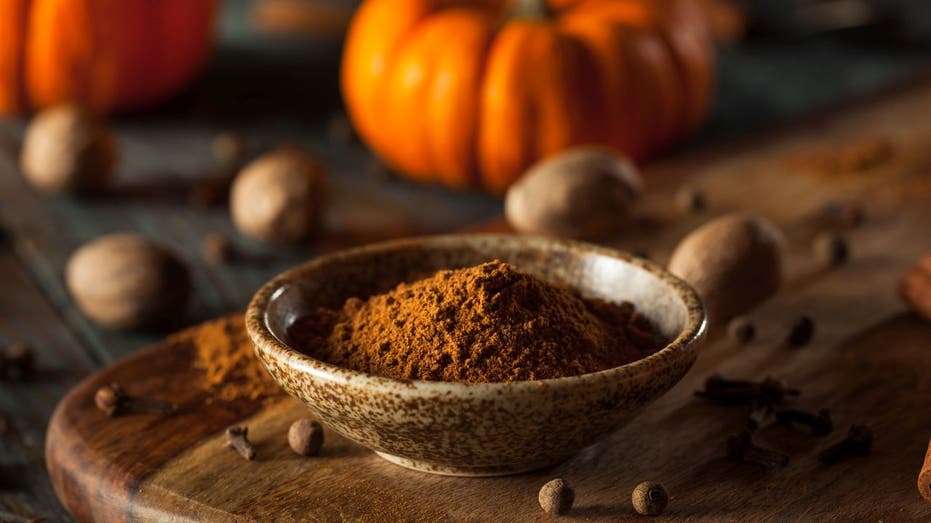 The Honey Baked Ham Company commissioned a OnePoll survey that found nearly half of Americans would like to have fall seaonal flavors around all year-round, including pumpkin spice. (iStock)

Despite the varying stances on pumpkin spice’s in-store availability, 61% of the survey’s respondents said they think pumpkin spice is a fall staple.

"The flavors of the season have become part of family traditions," said Jo Ann Herold, The Honey Baked Ham Company’s chief marketing officer, in a statement to SWNS.

She went on, "Pumpkin spice, in particular, continues to be paired with more savory foods like popcorn, pot pies, and even turkey — and that brings families more dinner options with their favorite fall flavors."

Pumpkin spice is so highly enjoyed, 70% of the survey’s respondents have admitted to trying unconventional pumpkin spice items, including beer, soda, pasta sauce and hygiene products like deodorant.

Representatives at The Honey Baked Ham Company did not immediately respond to FOX News’ request for comment. 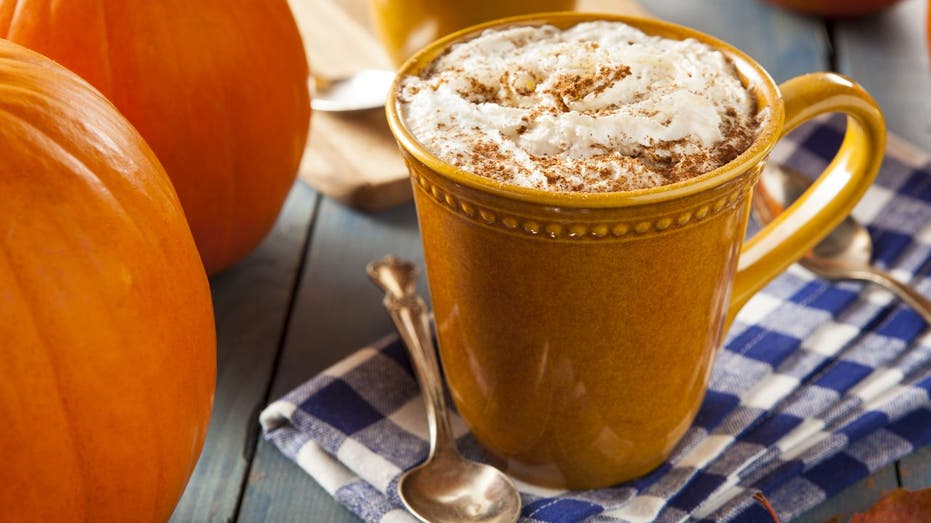 Pumpkin spice beverages have become a fall staple at a number of restaurants, grocery stores and homes. (iStock)

In the U.S., the processed pumpkin market size was valued at $1.34 billion last year, according to market research data from Grand View Research.

The firm expects the processed pumpkin market’s compound annual growth rate to reach 6.5% between 2021 and 2028, according to an updated projection. Demand for pumpkin spice is credited as one of the drivers for the growing market.