BROADBAND, TV and phone companies must tell customers when their contract is about to end to help them get a better deal, a watchdog has ruled.

The new rules have been cautiously welcomed by consumer groups – but Citizen's Advice has said they don't go far enough. 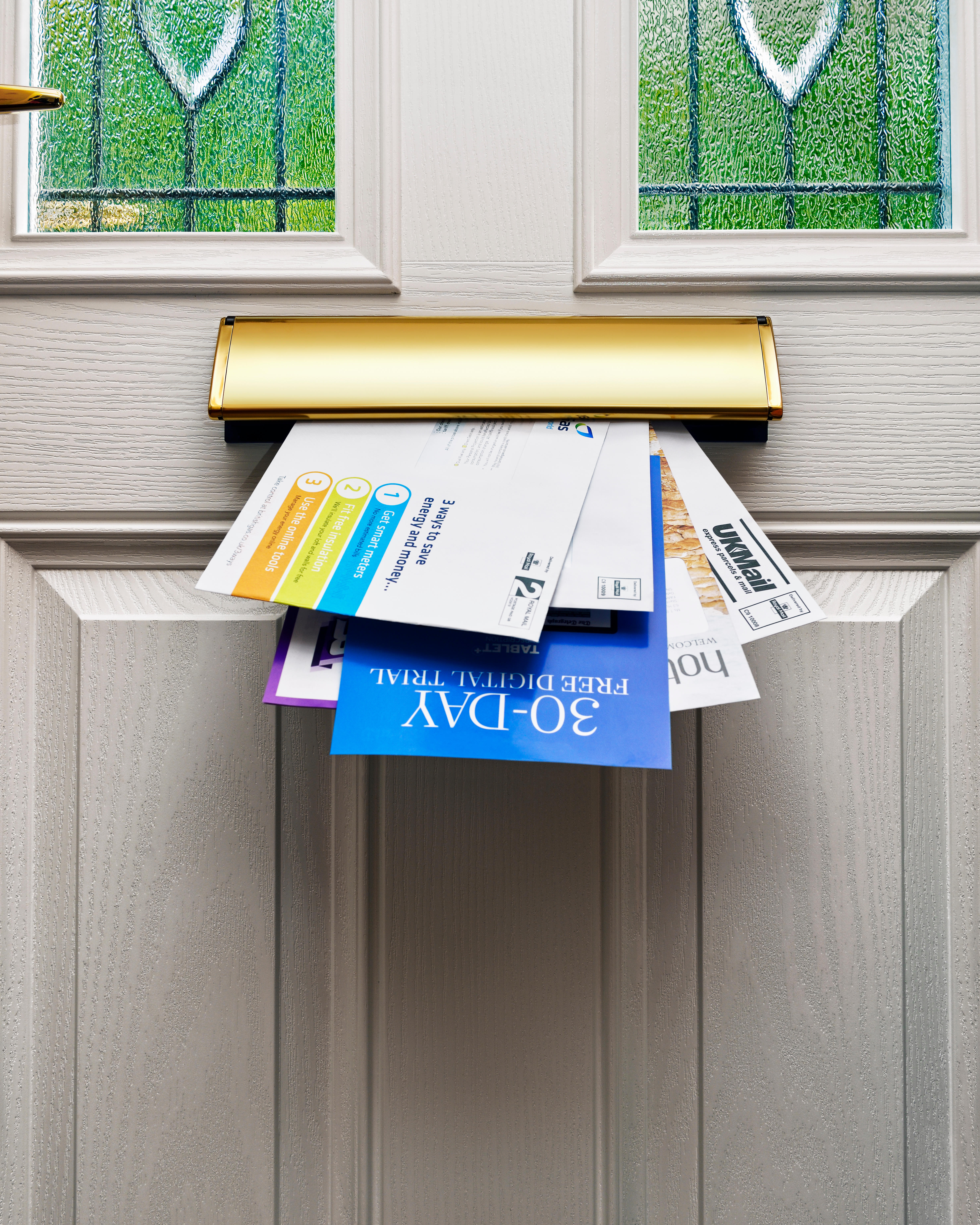 More than 20million people are paying a "loyalty penalty" for sticking with the same firms when they could have saved money by switching, data shows.

But now, regulator Ofcom has said providers will have to tell customers when their current deal will expire between 10 and 40 days in advance.

Firms will also have to tell customers the best deals they have to offer at the same time so that people can choose to switch to a better deal with their existing provider or switch away.

Regulator Ofcom is giving companies nine months from today to make the changes.

Customers should receive the first messages from firms under the new rules from February 15, 2020.

I was charged £600 a year for my phone, even though my contract had ended 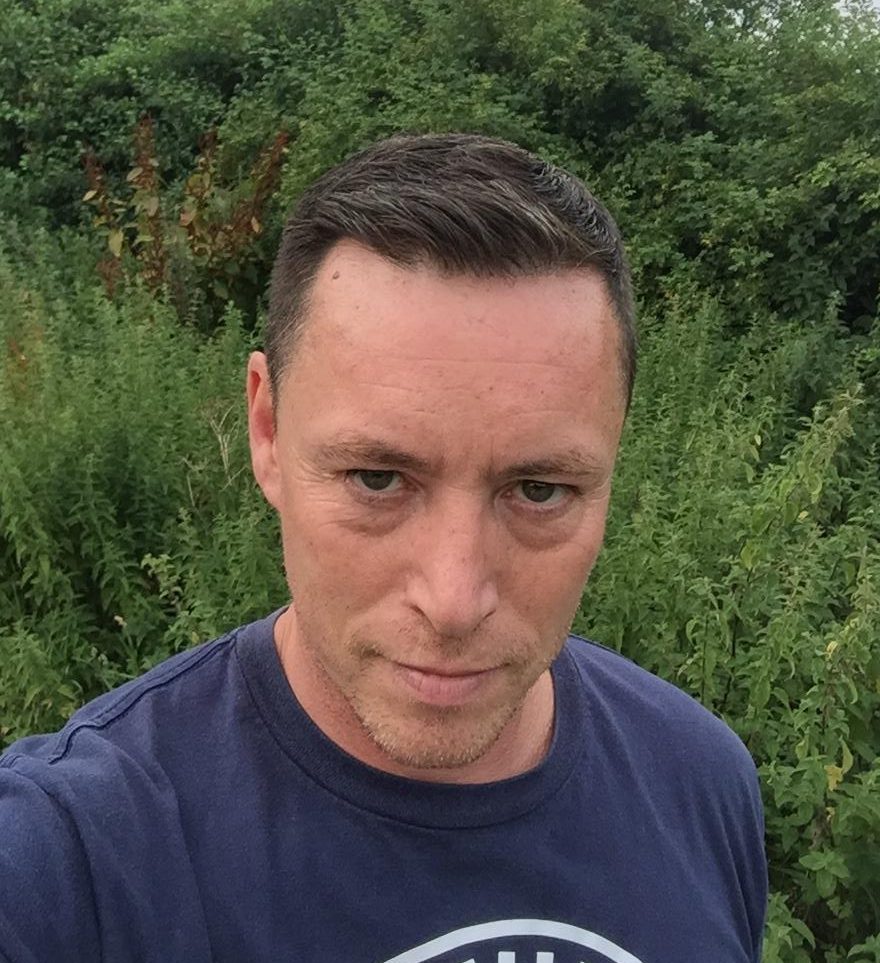 DAD-of-two Juan Askew was left £600 out of pocket after Vodafone continued to charge him the full rate for his phone contract for a year after it ran out.

The marketing guru from Buckinghamshire took out a 24-month contract for an iPhone 6 back in September 2015 and paid £49.95 a month.

But it wasn't until earlier this month that he realised his contract had ended even though he was still paying the full-whack.

Juan, 50, has been a customer with the network provider for more than seven years and claims he was never alerted by the company to the fact that his contract was up.

"It made me feel sick when I realised," Juan told The Sun. "They've absolutley fleeced me.

"When I called to complain they agreed to move me on to a SIM-only deal which costs £6.99 a month – so why have I been paying nearly £50 a month when my contract was up?

"Why didn't Vodafone tell me? They knew it was coming to an end so they must have ignored it.

"Technically I own the handset now so I've been paying hundreds more for no reason.

"What's worse is that they don't proactively get in touch to discuss your options.

A spokesperson for Vodafone said: "From April 2018 we have been proactively contacting all customers when they are approaching the end of their minimum term to let them know their options.

"These include upgrading their device or moving to a SIM-only contract so they are not paying anything for a handset.

"We also offer extra data to those customers who don’t opt for either of these alternatives but instead choose to stay on their contract after the end of their minimum term."

One in seven customers don't know if they're still tied to their original deal, while one in eight think they are still "in contract" but don't know when their deal expires, Ofcom said.

Sticking with the same provider after a contract has ended can add up to £1,440 extra a year after initial offer periods expire.

The competitions watchdog, the Competition And Markets Authority, then gave Ofcom and the Financial Conduct Authority six months to address the issues in December.

They said the penalty costs customers £4billion a year.

Gillian Guy, chief executive of Citizens Advice, said: "We are encouraged that Ofcom will make companies send a reminder to their customers when their contract is about to end.

"But, given the scale of the loyalty penalty, this won’t be enough to solve the problem."

She added: “The CMA was clear in its response to our super complaint that regulators must report on their progress by June.

"We look forward to hearing about the concrete actions Ofcom will take to end this systematic scam.”

How to avoid the £4billion loyalty penalty

THE best way to beat the loyalty premium is to check if you can switch and save.

These are some of the best websites to use to find a better deal on your provider. Remember though, if you are thinking about switching before your term is up then you could face an early exit fee.

Ofcom said it was already drawing up plans to help customers from July last year, and that the new rules aren't a direct response to the super complaint.

Under the new rules, firms will have to tell customers between 10 and 40 days before their contract ends:

If customers choose to stay with their provider, they will be sent a reminder about their firm's best deals every year under the new rules.

Natalie Hitchins, for comsumer group Which?, welcomed the new rules and said: "This is a step in the right direction.

"Providers should be fighting hard to show that they deserve to hold on to their customers, not hitting them with an unexpected price hike the minute their contract is up."

Lindsey Fussell, Ofcom’s consumer group director, said: "We’re making sure customers are treated fairly, by making companies give them the information they need, when they need it.

"This will put power in the hands of millions of people who’re paying more than necessary when they’re no longer tied to a contract."

Hate your high energy bills? Sort them out with Switchcraft

SWITCHING energy suppliers could cut HUNDREDS of pounds off your bill. Here’s what you need to do.

A fiver will be paid into your bank account within four months of completing the switch. prepayment meter customer customers will receive a £5 Amazon voucher. Open to those 18 and over. UK residents only. Click here for full T&Cs.

Meanwhile, MPs have called for banks and insurers to publish the amount people are overcharged by.

And this week, EE announced its customers will be hit with a 2.4 per cent price hike.

O2, Three, Vodafone, and Virgin Mobile have all recently announced hikes too.