Snooki and Deena Cortese sued by The Meatball Shop over merch

Nicole “Snooki” Polizzi has no regrets when it comes to her “Jersey Shore” antics — in fact, she embraces them.

The “Messyness” host, 33, is ready for the day that her three children with husband Jionni LaValle watch her reality TV debut, and she predicts it’ll be a teaching moment for them.

“I’m really nervous about Giovanna seeing me do back handsprings in a dress and, like, my whole crotch is out. She’ll be like, ‘Mom, where’s your underwear?’ So that terrifies me,” Polizzi told Page Six with a laugh in recent interview.

The reality star shares sons Lorenzo, 9, and Angelo, 2, and daughter Giovanna, 6, with LaValle, 34.

“I also feel like it could be a lesson to be like, ‘Kids, be way better than me because Mommy is a s–t show,’” she told us. “So, I feel like I can use it to my advantage.” 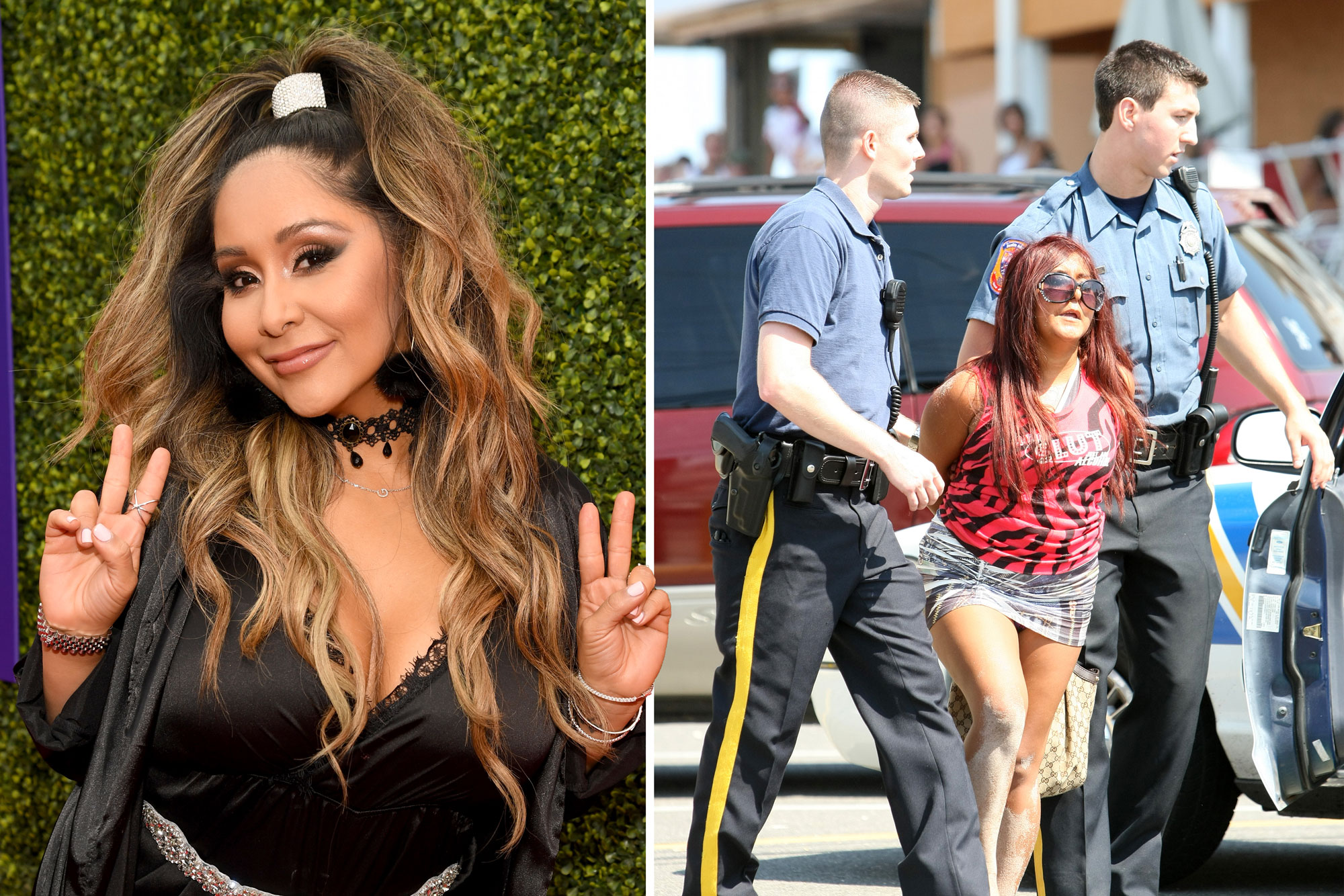 Polizzi made a name for herself on the MTV show, which aired from 2009 until 2012. She appeared on the first three seasons of the reunion series, “Jersey Shore: Family Vacation,” from 2018 until 2020, but took a break after her speech at co-star Angelina Pivarnick’s wedding caused drama among the cast.

“It was really hard, but I had to think about my happiness and where I really wanted myself to be, and it’s being a mom and being [with my] kids and not drama and drinking.”

Polizzi briefly returned to “Family Vacation” in a recent episode as the cast visited the Poconos for Jenni “JWoww” Farley’s birthday.