Time to walk away. Kelly Clarkson made a statement about what she deserves when she filed for divorce from estranged husband Brandon Blackstock.

“She could no longer trust Brandon, and she felt that Brandon was just using her for her money and lifestyle,” a source exclusively reveals in the new issue of Us Weekly. “She had tremendous resentment toward him. She just wasn’t willing to look the other way anymore.” 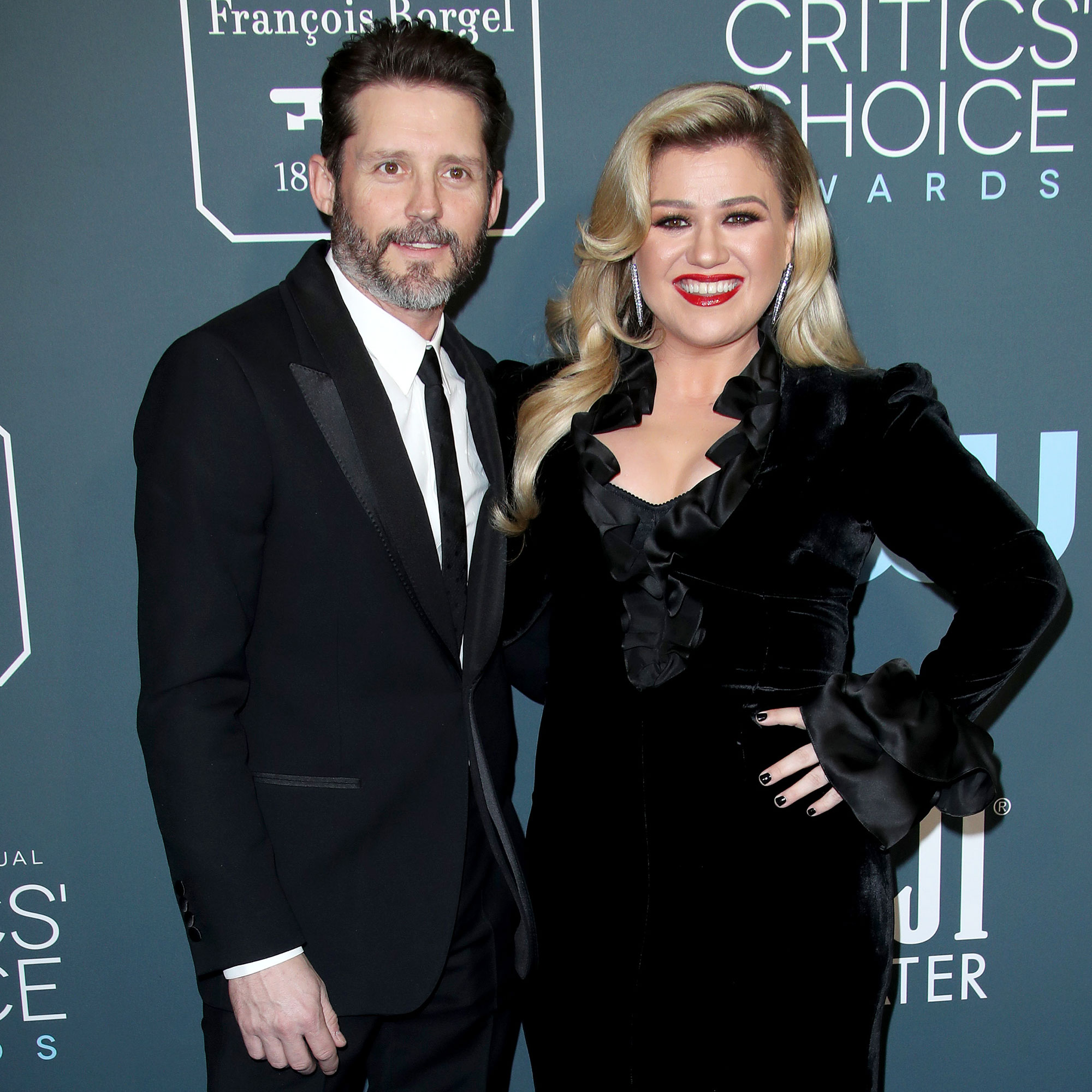 Clarkson, 39, endured immense “pain” because of her relationship, which she decided was not acceptable. “The marriage was really, really awful at the end,” the insider adds. “She had a lot of questions that he just couldn’t answer.”

Now, the singer is happy with her choice to move on without Blackstock, 44. “She hasn’t and won’t ever look back,” the source notes. “Kelly has no regrets about filing for divorce. She only stuck it out for as long as she did for her kids.”

The insider tells Us that Clarkson has dealt with “a range of emotions” because of her messy split, but she just “wants it over with” at this point. In the meantime, she has work to distract her, so she is not “thinking about the divorce all day.”

The Voice coach filed for divorce in June 2020 after nearly seven years of marriage. The estranged couple share daughter River, 7, and son Remington, 5.

A source confirmed to Us in July that Clarkson was temporarily ordered to pay Blackstock nearly $200,000 per month in combined spousal and child support. She earns $1.9 million a month in income.

Despite the setback, the Grammy winner secured a big win earlier this month. She was awarded most of the duo’s assets, including the Montana ranch where the talent manager was living. He also contested their prenup and requested that all of their properties and the income she earned during their marriage be split. However, a judge ruled that the prenup will be upheld.

As she settles the details of her divorce, Clarkson is preparing to get back out there. “She hasn’t been dating and has been waiting until she is legally divorced, which will be in the next two weeks,” an insider revealed earlier this month.

The talk show host hopes her pal Blake Shelton will set her up with someone new. According to the insider, “She wants a younger, up-and-coming country singer [who] understands the business.”

For more on Clarkson’s life amid divorce, watch the video above and pick up the latest issue of Us Weekly, on newsstands now.