Not a Fan! 11 Times Kelly Ripa Has Shaded Bachelor Nation

Kelly Ripa might have made headlines in May 2019 when she revealed that she’s “disgusted” by The Bachelor and The Bachelorette, but her dislike of the reality dating franchise goes way back. 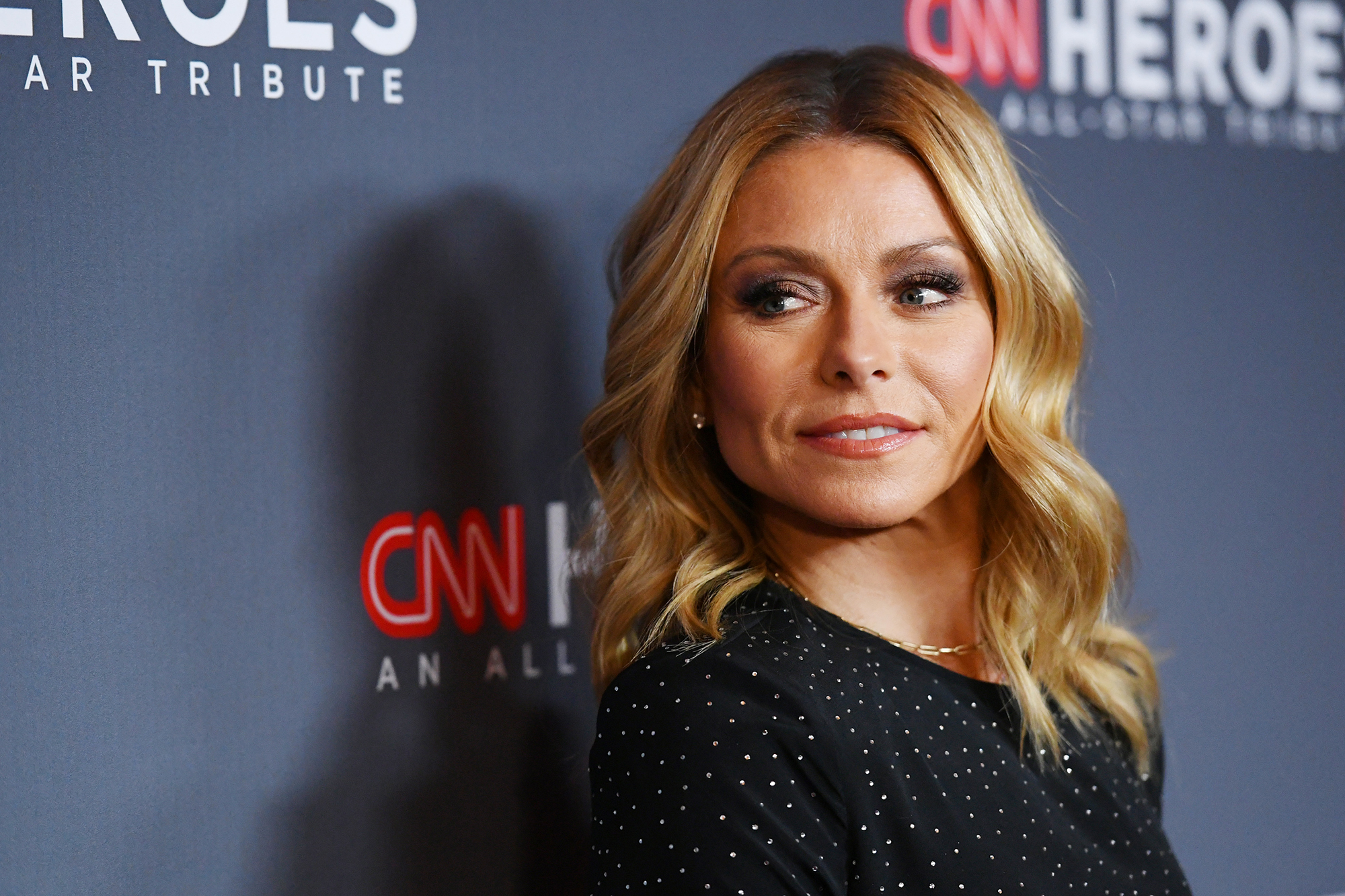 In the past, the All My Children alum has jokingly questioned the sanity of former Bachelor Nation leads, including Arie Luyendyk Jr. and Colton Underwood, during their interviews on her morning talk show, Live With Kelly and Ryan. Ripa has even simply stated as fact that she’s “not a big fan” of the series.

However, it caught the attention of viewers — and two of the competition’s most prominent figures, Chris Harrison and Mike Fleiss — when Ripa went into detail about why she finds the show “creepy.”

“You guys, you know how I feel about the show — it disgusts me,” she told the audience in May after the season 15 premiere of The Bachelorette, featuring Bachelor alum Hannah Brown. “I can’t stand the idea of 25 exceptional women fighting over one ordinary fella, in my opinion. You know how I feel, ladies; we are too special to be arguing over a guy.”

Harrison, who has hosted the hit reality dating show since 2002, fired back: “Look out #BachelorNation ⁦@KellyRipa⁩ is coming after you and your ‘disgusting’ Monday night habit.”

While still throwing slight shade at the ABC dating series, the New Jersey native has also praised some of the past contestants on the show, such as Rachel Lindsay, JoJo Fletcher and more.

Watch the video above to see some of the times Ripa has hated on The Bachelor or The Bachelorette!