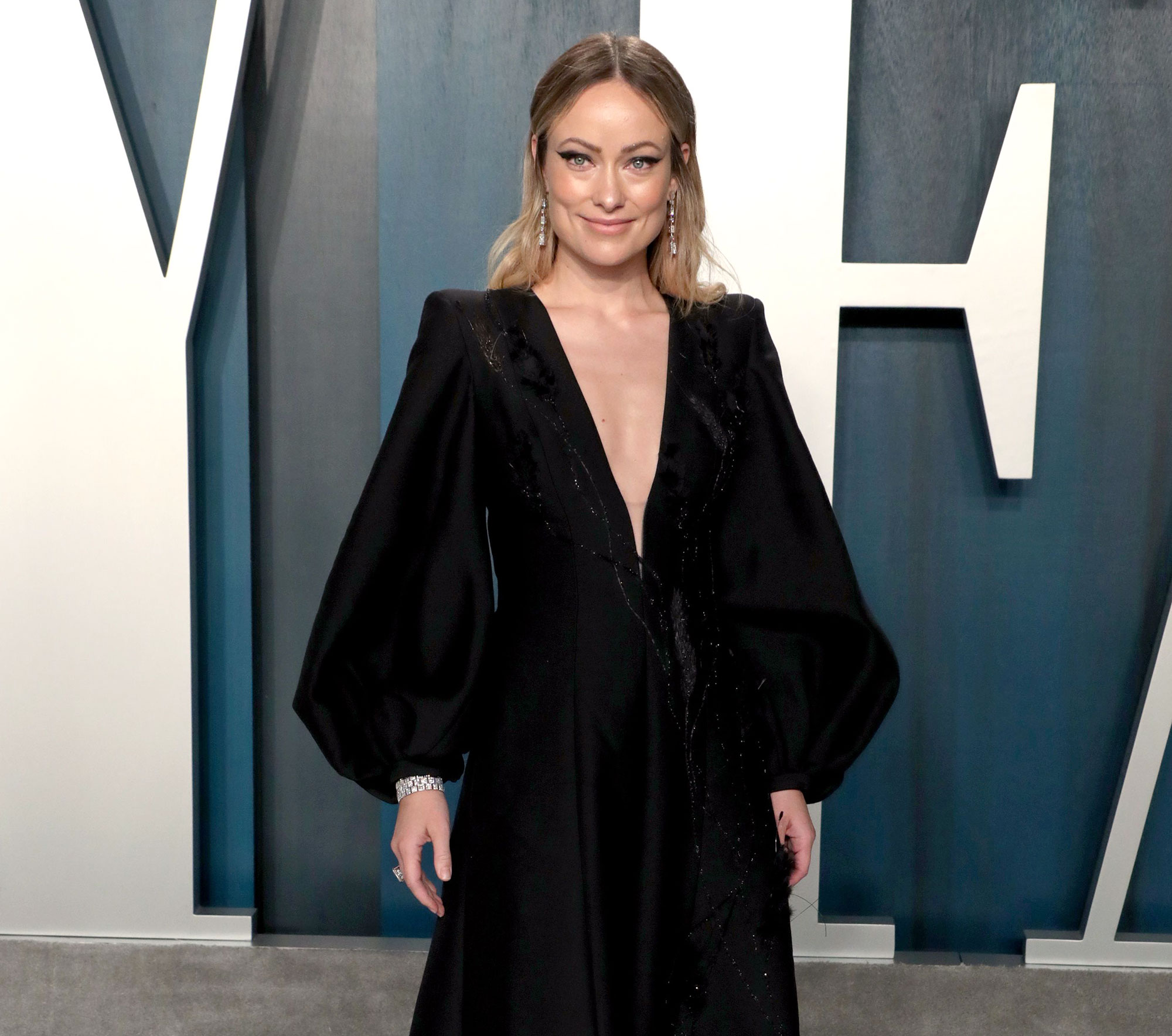 Otis means business! Olivia Wilde’s 7-year-old son sent her off for a girls’ night out in the sweetest way.

“Otis sets a strict curfew,” the actress, 37, captioned a Wednesday, November 3, Instagram photo of herself and friend Babs Burchfield getting a talking to from the little one while they smiled for a selfie. Wilde rocked a tan skirt and a lace corset top in the photo.

The New York native shares her son with ex-fiancé Jason Sudeikis. The former couple are also the parents of daughter Daisy, 5. The exes split in November 2020, and the Booksmart director has since moved on with Harry Styles.

Wilde and the former One Direction member, 27, first sparked romance speculation in January when they were spotted holding hands at the singer’s manager Jeff Azoff‘s wedding in California. The pair continued to make headlines, packing on the PDA while on a yacht in Italy in July. 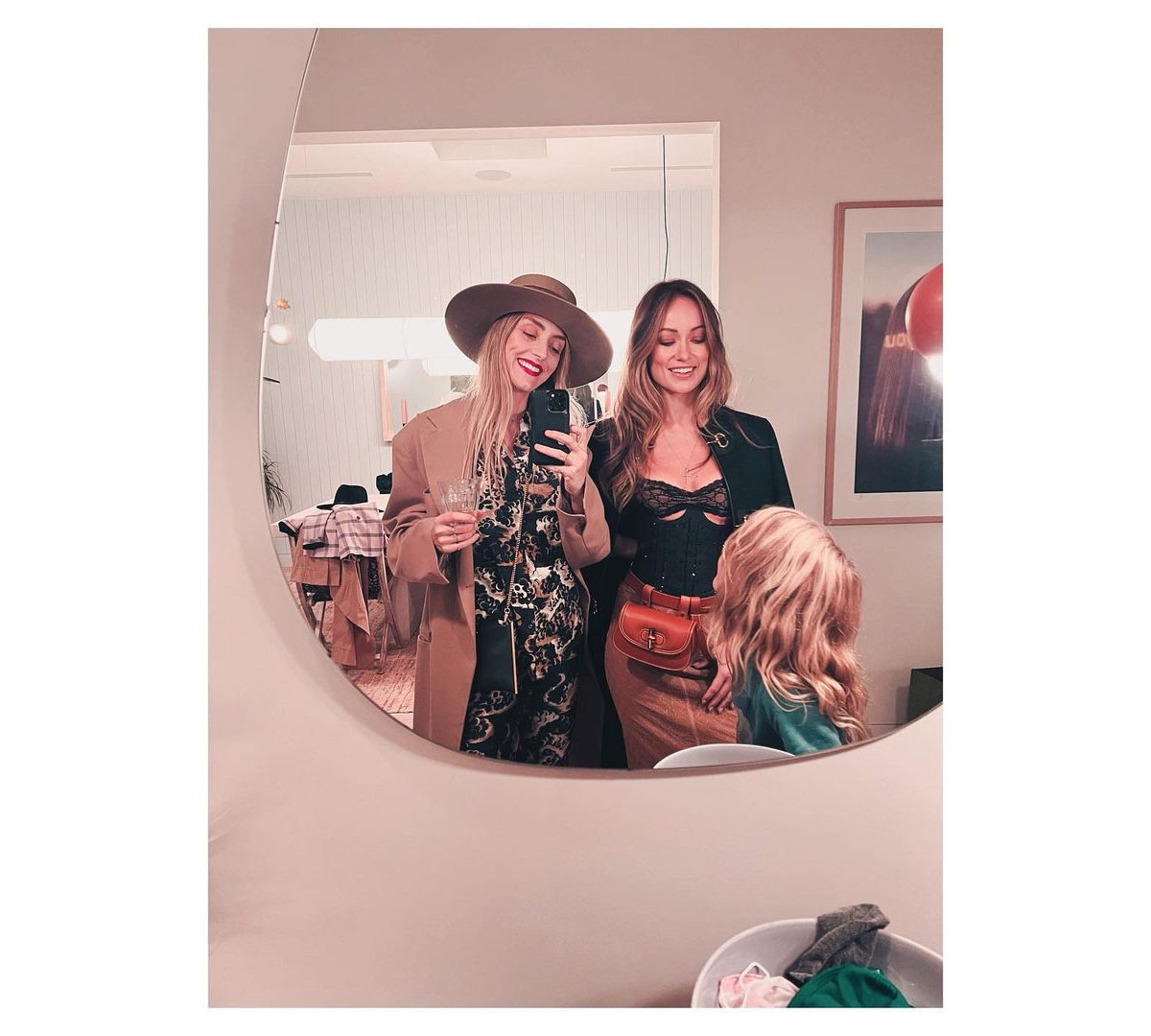 Last month, the House alum revealed that she is living part-time in London while dating the Grammy winner, gushing that she is “in a really good place” in her life. “That translated to taking care of myself better than ever,” she told Vogue in October. “And I’m spending my time in a way that allows me to have a generally healthier, happier lifestyle.”

When it comes to coparenting with Sudeikis, 46, a source exclusively told Us Weekly in July that Wilde and the Ted Lasso star are doing “well,” explaining, “Olivia and Jason are better off as friends. They’re doing their best at giving their kids a normal life. The kids bring them back together since they are and always will be their No. 1 priority.” 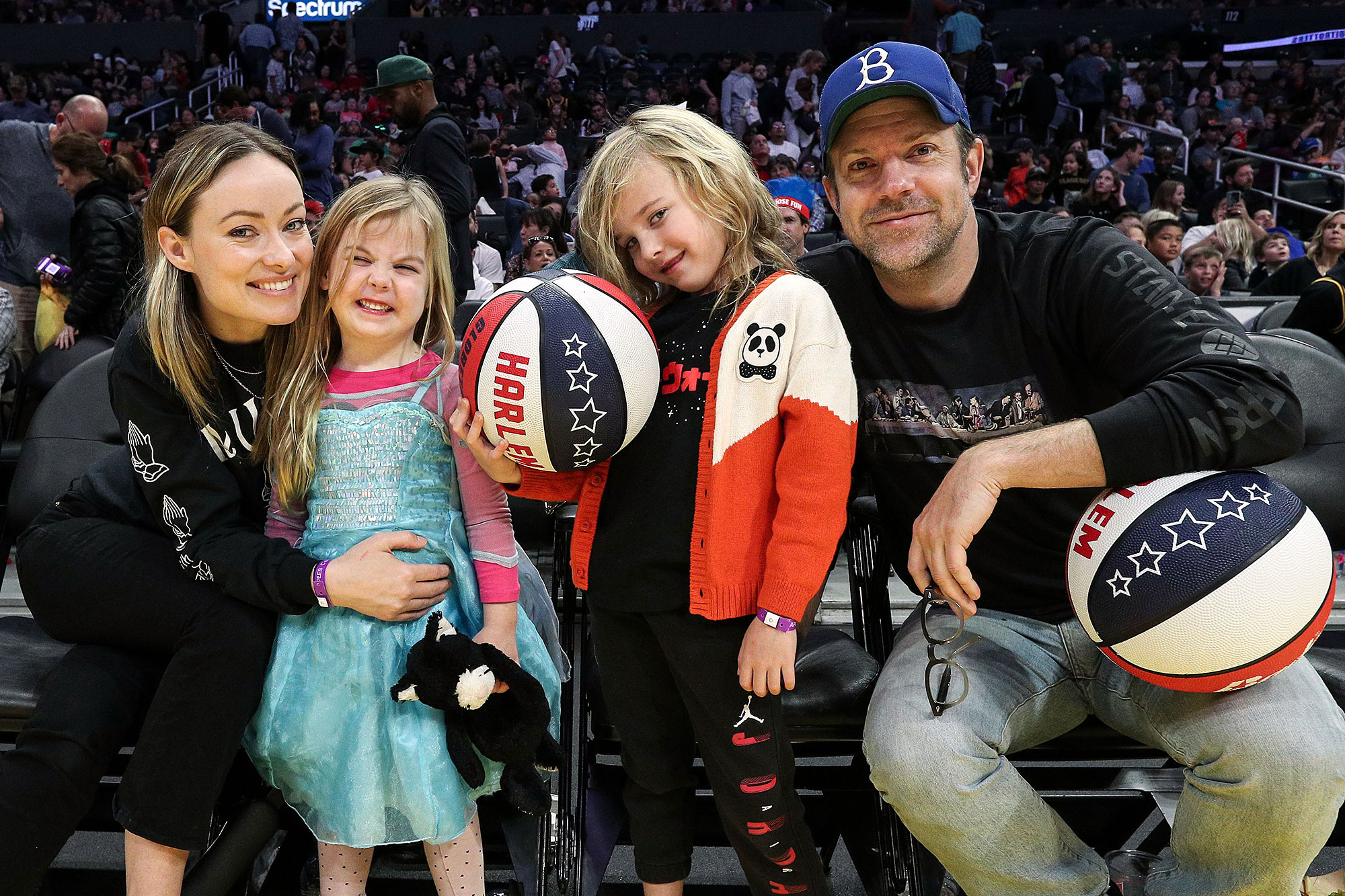 The insider added at the time that her and Styles’ “chemistry is off the charts.” The source noted, “The thing that works for them is that they don’t hide their relationship from the public. They don’t care who’s around watching them pack on the PDA.”

As for Sudeikis, the actor began dating his costar Keeley Hazell in June. The following month, the Virginia native opened up about his split from Wilde for the first time, calling it “rock bottom” in a GQ interview.

“I’ll have a better understanding of why [it happened] in a year,” the Golden Globe winner told the magazine in July. “And an even better one in two, and an even greater one in five, and it’ll go from being, you know, a book of my life to becoming a chapter to a paragraph to a line to a word to a doodle.”