Breaking up is hard to do! Christine Brown finally tells her fellow sister wives about her and Kody Brown’s split in the upcoming episode of Sister Wives — and she gets mixed reactions.

“I can’t imagine after 30 years, like, how this looks,” Janelle Brown tells Christine, 50, in Us Weekly’s exclusive first look at the Sunday, October 2, episode of the TLC series. “You’ve just been so much, like, the fabric of everything.”

Janelle, 53, explains to the cameras that Christine is “front and center in all my memories,” noting that the Utah native is “as big a part of my world as Kody is.”

However, the mother of six’s reaction to Christine and Kody, 53, parting ways is the only positive one from the wives. Meri Brown and Robyn Brown aren’t pleased that Christine is breaking up the plural family. 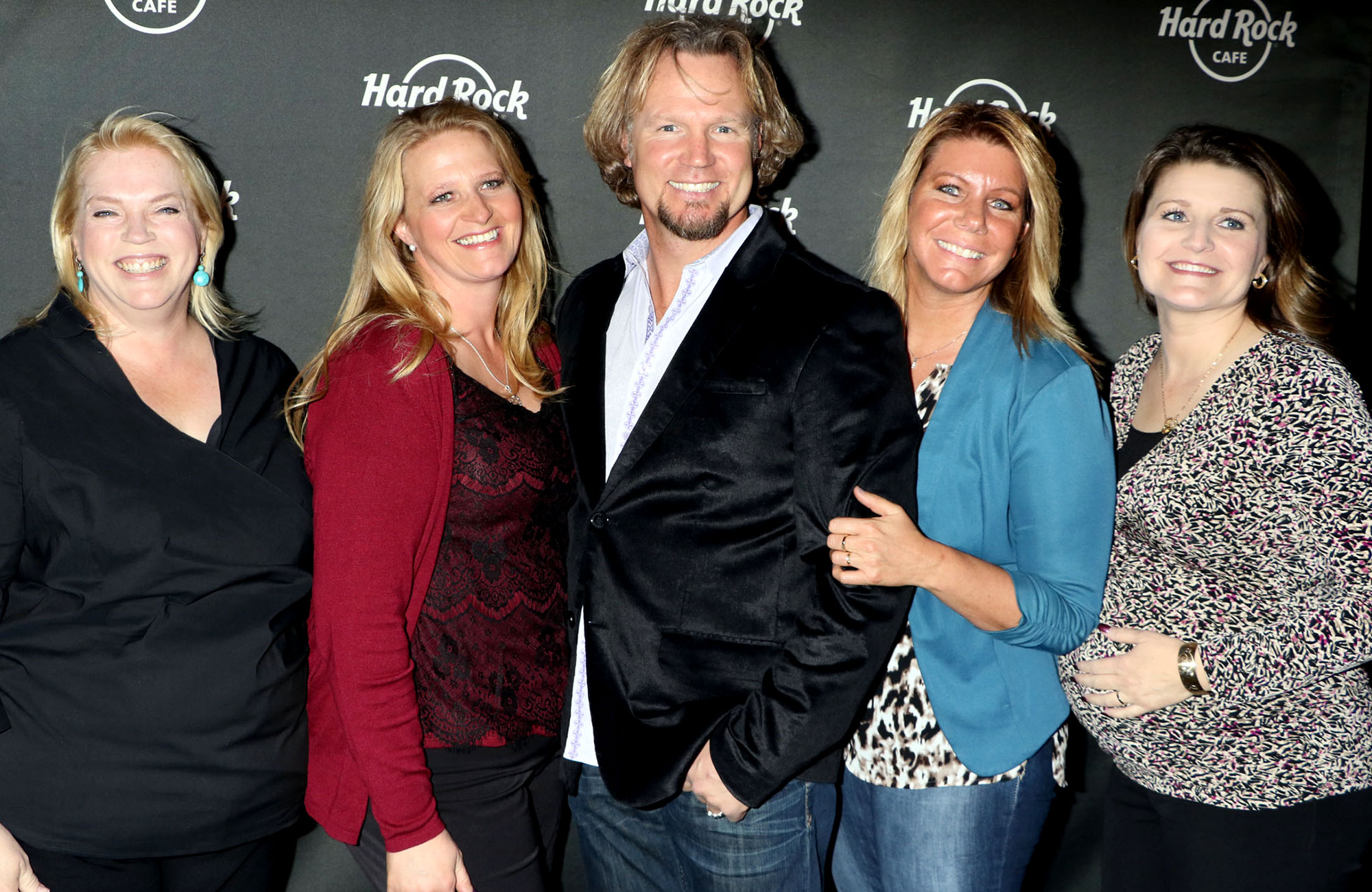 Robyn, 43, is equally as upset after having gone through her own divorce before finding love with Kody in 2010.

“I’ve been through a divorce. I know what this means,” she says during a confessional. “We’re talking about 18 kids, spouses, grand babies and five of us that are all connected and committed to each other and technically married.”

Robyn, who has three kids from her first marriage and two with Kody, questions whether her spouse and Christine know what they’re doing. 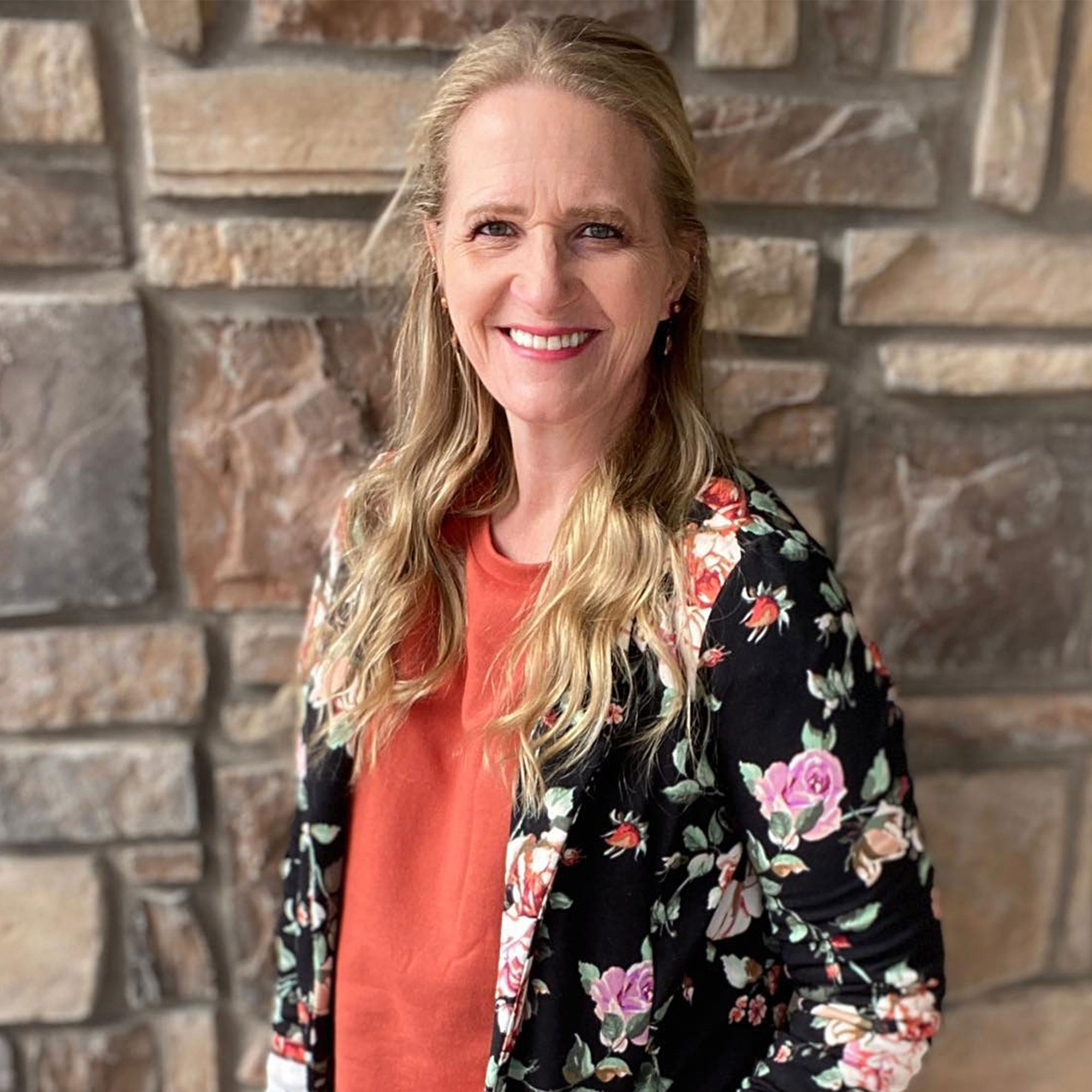 Throughout season 17 of Sister Wives, fans have watched as Christine and Kody prepare to tell their loved ones that they are no longer together. During the September 18 episode, Christine got real about having to tell her longtime sister wives that she was moving back to Utah following the split.

“No one knows that I’m actually leaving,” Christine told the cameras. “I don’t want to burn bridges at the end of this.”

She concluded: “I can’t be their sister wife anymore. I can be their friend.”

However, in Sunday’s preview, Christine seems at ease and calm as she assures the women they will still be a family. Kody, meanwhile, appears to be defeated in Us’ exclusive clip, having lost the fight with Christine to mend their relationship.

The Wyoming native still remains connected to three of his wives: Meri, whom he first wed in 1990, Janelle, whom he spiritually married in 1993, and Robyn, who joined the family in 2010. Kody divorced Meri in 2014 to legally marry Robyn and adopt her three children from her previous relationship.

“When a family splits up, it’s really just not that easy,” Meri says in the teaser for Sunday’s all-new episode. “If women are not married to the same man, you’re not a sister wife anymore. I really have no idea what this all means.”