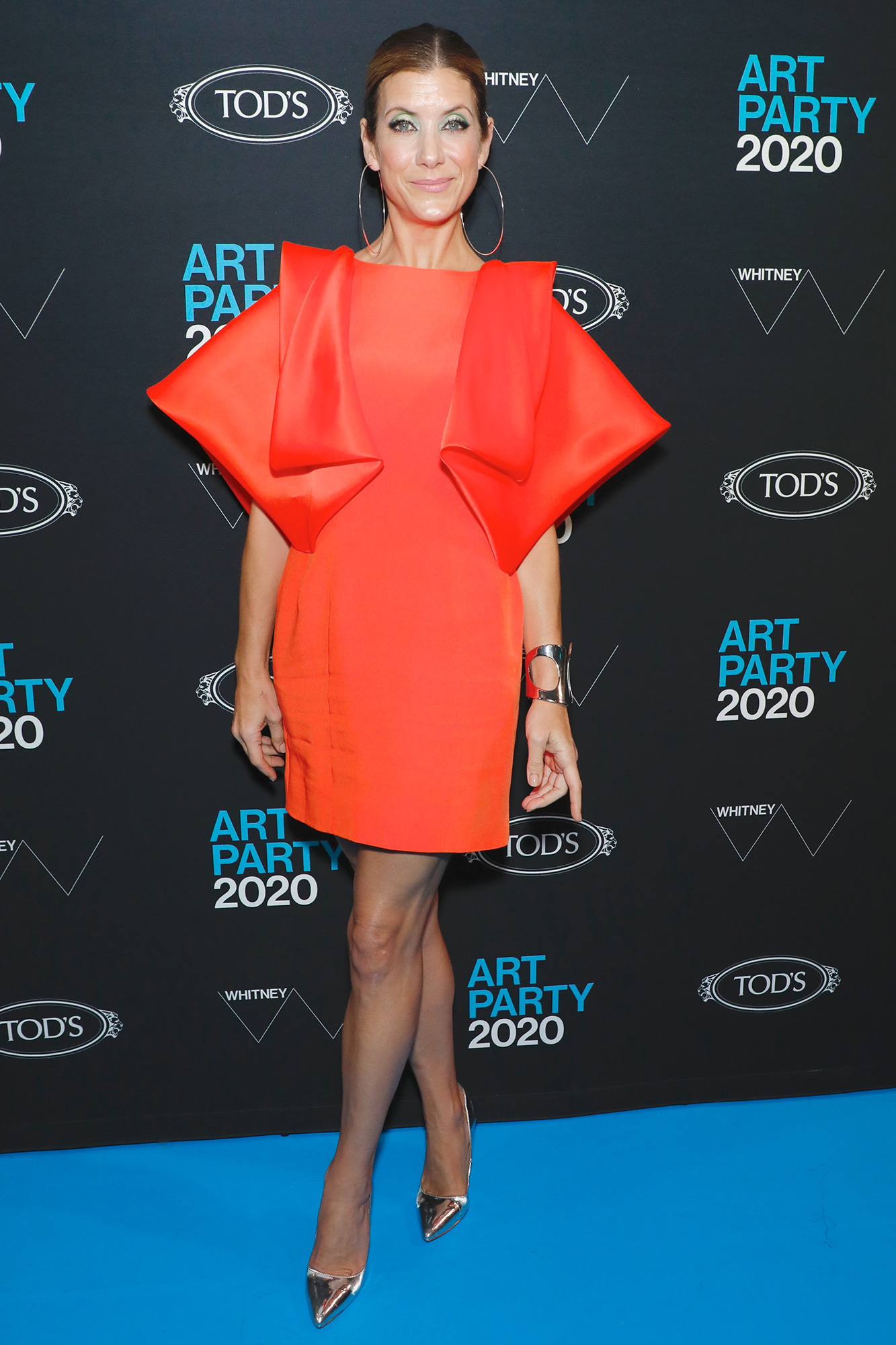 A happy accident! Kate Walsh inadvertently revealed that she and boyfriend Andrew Nixon are engaged.

The Grey’s Anatomy star, 54, dropped the big news during an Instagram Live with Amy Brenneman on Wednesday, October 5, when her beau walked through the frame. “Here comes the jungle cat,” the Emily in Paris actress told viewers. “That is my fiancé.”

As the farmer smiled and waved to the camera, Brenneman, 58, joked: “She just 100 percent outed your engagement.”

Walsh, who was wearing her engagement ring during the video, then confirmed the Judging Amy alum’s assessment of the moment. “I did,” the Umbrella Academy actress explained. “I just outed our engagement.”

After the Live ended, the Bewitched star posted a photo of two cocktails to her Instagram Story, adding the caption: “Celebrating w/ @andynix1!!”

‘Private Practice’ Cast: Where Are They Now?

The Private Practice veteran and the Australia native have been linked since early 2020 after reportedly meeting on a cruise. Nixon is part of the Nixon Farming company, which is an agriculture operation based in Western Australia.

The couple live in Perth, where Walsh has been able to slow down a bit. “Basically, I work a lot less, live a lot more and enjoy my family, friends and animals,” she told Forbes in April.

Walsh was previously married to producer Alex Young, whom she wed in 2007. The duo split in 2008 and finalized their divorce two years later.

The 13 Reasons Why alum has kept her relationship with Nixon relatively private. Earlier this week, she celebrated National Boyfriend Day with an Instagram post, but her caption wasn’t about Nixon — it was about her perfume, which is called Boyfriend.

“Celebrating #NationalBoyfriendDay today, because of course I am!! 🤣,” Walsh joked, sharing a photo of herself holding a bottle of the scent.

Every Star Who’s Left ‘Grey’s Anatomy’: Where Are They Now?

The Girls Trip star returned to Grey’s Anatomy in October 2021 nearly 10 years after her original exit from the show. She’s set to return again as Dr. Addison Montgomery in season 19 of the long-running series, which premieres on Thursday, October 6.

“It’s like going back to like your hometown,” Walsh told the Today show in May of her return to the medical drama. “That’s the me that I used to be [and] I still am, to some extent.”

Though she was away from Seattle Grace for almost a decade, the California native praised the writers for still being able to nail Addison’s personality. “They really have a great handle on Addison’s wit, and intelligence and vulnerability too,” she explained. “There’s a bit of a gravitas to her but also, you know, hopefully humor still.”