Oscars Producer: LAPD Was 'Prepared' to Arrest Will for Slapping Chris Rock

An unexpected bump. Will Packer, who produced the 2022 Oscars, is opening up about what went down behind the scenes after Will Smith slapped Chris Rock.

Will Smith and Chris Rock’s 2022 Oscars Incident: Everything to Know

A clip from Packer’s Friday, April 1, Good Morning America interview aired as part of ABC World News Tonight on Thursday, March 31, during which he claimed that authorities were at the ready after Smith, 53, rushed the Dolby Theatre stage.

“They were saying, ‘This is battery.’ That was the word they used in that moment,” Packer alleged. “They said, ‘We will go get him. We are prepared. We will go get him right now. You can press charges. We can arrest him.’” 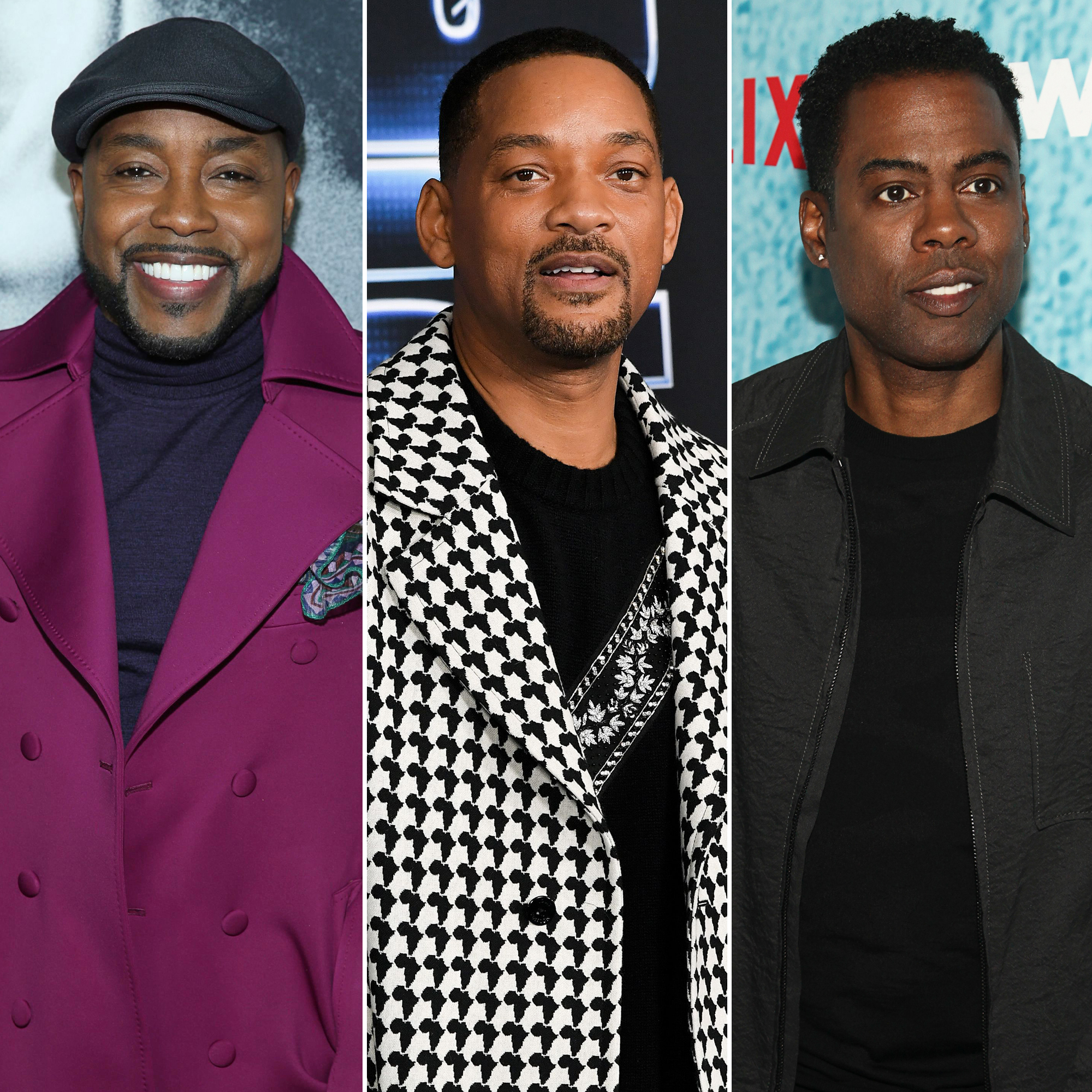 However, Packer claimed that Rock, 57, put a stop to the chaos. “They were laying out the options, and as they were talking, Chris … was being very dismissive of those options,” the producer recalled. “He was like, ‘No, I’m fine.’ … Even to the point where I said, ‘Rock, let them finish.’ The LAPD officers finish laying out what his options were. And they said, ‘Would you like us to take any action?’ And he said, ‘No.’”

Packer previously poked fun at the shocking moment, tweeting after the Sunday, March 27, awards show, “Welp… I said it wouldn’t be boring #Oscars.” He went on to describe the altercation as “a very painful moment” for him “on many levels.”

Smith stunned everyone in attendance at the Academy Awards on Sunday when he got up out of his seat in response to a joke Rock made about Jada Pinkett Smith‘s shaved head. (​​The Red Table Talk host, 50, has alopecia.)

“Keep my wife’s name out your f–king mouth,” the I Am Legend actor shouted when he returned after slapping Rock across the face.

Us Weekly previously confirmed that Rock declined to file an official report with the Los Angeles Police Department. Multiple sources later informed Us that Smith has not privately reached out to the comedian to address the incident.

However, the King Richard star — who won the Oscar for best actor on Sunday night — did take to social media to publicly apologize to Rock. “Violence in all of its forms is poisonous and destructive,” he wrote via Instagram on Monday, March 28. “My behavior at last night’s Academy Awards was unacceptable and inexcusable. Jokes at my expense are a part of the job, but a joke about Jada’s medical condition was too much for me to bear and I reacted emotionally.”

Smith called himself a “work in progress,” going on to directly name Rock in his statement. “I would like to publicly apologize to you, Chris. I was out of line and I was wrong. I am embarrassed and my actions were not indicative of the man I want to be. There is no place for violence in a world of love and kindness. I would also like to apologize to The Academy, the producers of the show, all the attendees and everyone watching around the world.”

The Everybody Hates Chris alum, for his part, broke his silence on the Oscars drama during a comedy show at the Wilbur Theater in Boston. “I haven’t talked to anyone despite what you may have heard,” he reportedly told the audience on Wednesday, March 30, adding that he was “still processing what happened.”

Rock put on “a great show,” an eyewitness exclusively told Us. “[The audience] laughed a lot and it really cut the tension.”