Inside Britney Spears and Sam Asghari’s wedding — see the photos

The Princess of Pop takes precedence over the President.

Paris Hilton chose to attend Britney Spears’ wedding over DJing for President Biden Thursday since both events were scheduled on the same night, according to the heiress.

“I was actually asked to DJ for the President and all of the other presidents around the world for the dinner, but this was more important to me,” Hilton, 41, shared on her “This Is Paris” podcast Friday.

“And I’m not going to go into any details because it was the princess bride’s night and that’s her story to tell, but all I can say is that I’m so incredibly happy for her. She looked stunning and it just made me so happy to see that she found her fairytale.”

According to CBS News, Biden, 79, was in Los Angeles Thursday for the Summit of the Americas, where Western Hemisphere world leaders gathered to promote a “prosperous and inclusive future” between their represented countries.

Meanwhile, at Spears’ home in Thousand Oaks, Calif., Hilton was partying with a handful of A-list stars who were also guests at the pop icon’s nuptials to Sam Asghari.

Aside from the “Simple Life” alum, Madonna, Selena Gomez, Drew Barrymore and Donatella Versace, who designed the “…Baby One More Time” singer’s dress, were in attendance. 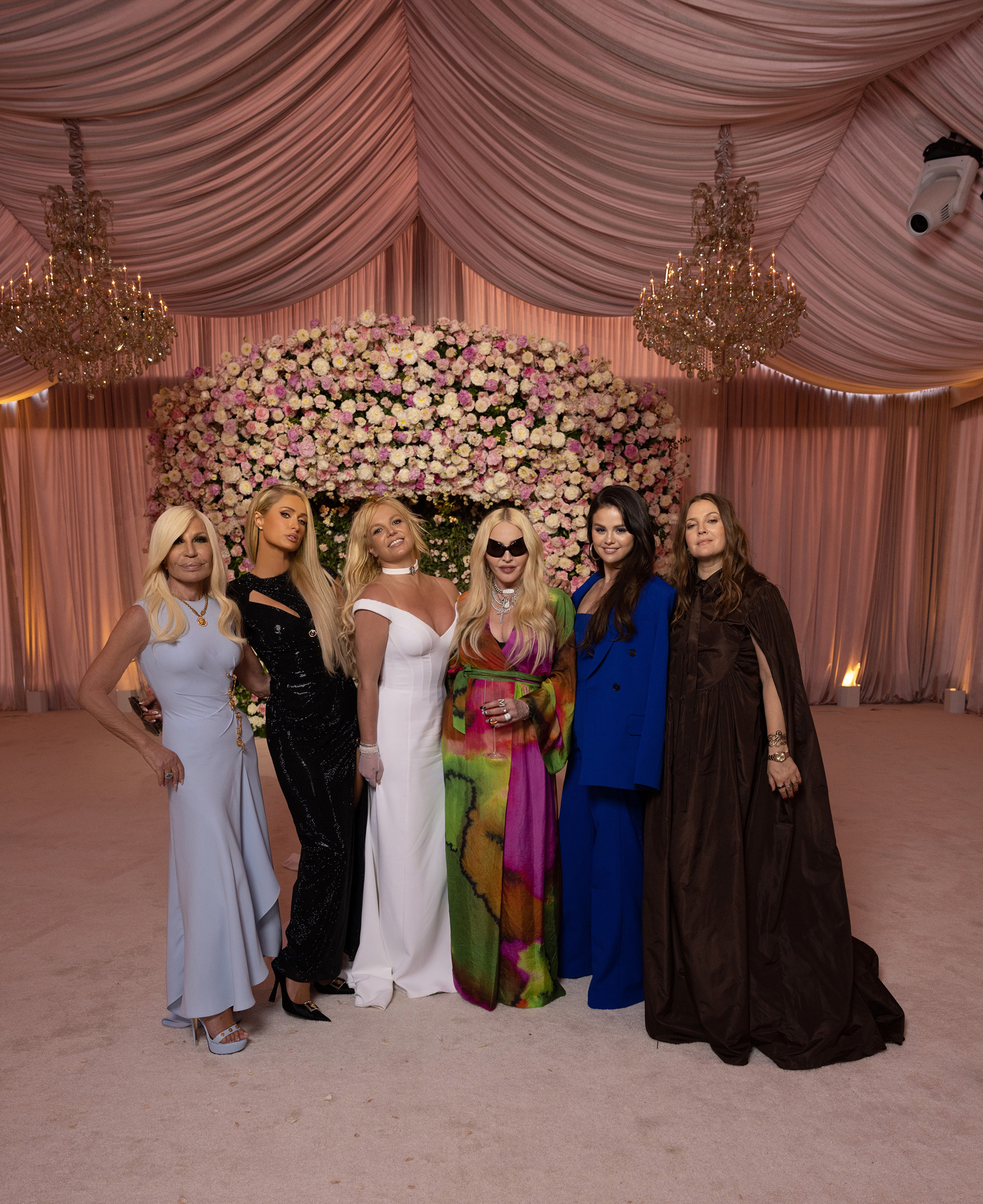 The star-studded group was seen joining Spears, 40, for a playful sing-along of Madonna’s 1990 hit, “Vogue.”

Hilton was also accompanied by her husband, Carter Reum, and mom Kathy Hilton for the wedding.

The “Paris In Love” star and “Stronger” singer’s friendship stems back to the early aughts. 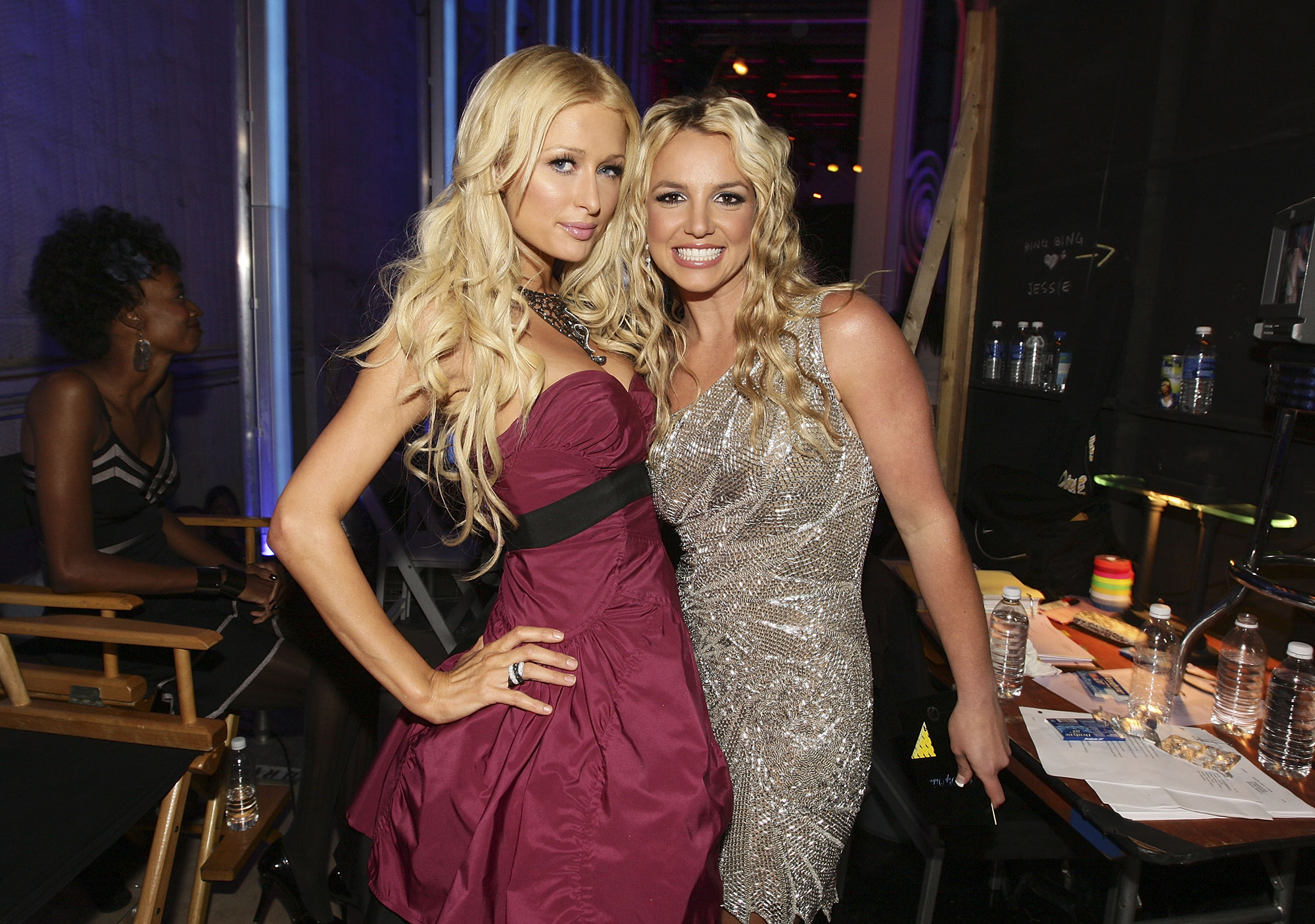 Since then, Hilton has proven to be a true friend to Spears even when the Grammy winner was going through a difficult time amid her conservatorship.

When Spears’ dad filed to remove himself from the guardianship, the “Stars Are Blind” singer said on her podcast, “I didn’t think anyone was expecting this, but it’s just amazing to hear, to know that Britney is one step closer to having her freedom, which she deserves so much.”

Hilton also celebrated the “Toxic” singer by penning a personal essay about her longtime pal for Time’s 100 Most Influential People list.