Kathy Hilton’s “hunky dory” persona is the real deal, according to her good pal Paula Abdul.

“She’s always been quirky, even before ‘Housewives,’” the pop legend, 60, told Page Six exclusively at Thursday’s premiere of “Drag: The Musical” in Los Angeles.

Years before Hilton, 63, joined “The Real Housewives of Beverly Hills” as a “friend of” the cast in 2021, Abdul fronted her own Bravo reality series, “Hey Paula,” that aired for one season in 2007.

When asked if she and Hilton ever discuss their shared experience of being Bravolebrities, Abdul admitted, “Not at all.”

However, the Grammy winner raved that the socialite, who solidified herself as a fan-favorite during her first season of “Beverly Hills,” is a “natural for reality TV.”

Page Six caught up with Abdul at the Los Angeles premiere of “Drag: The Musical.” 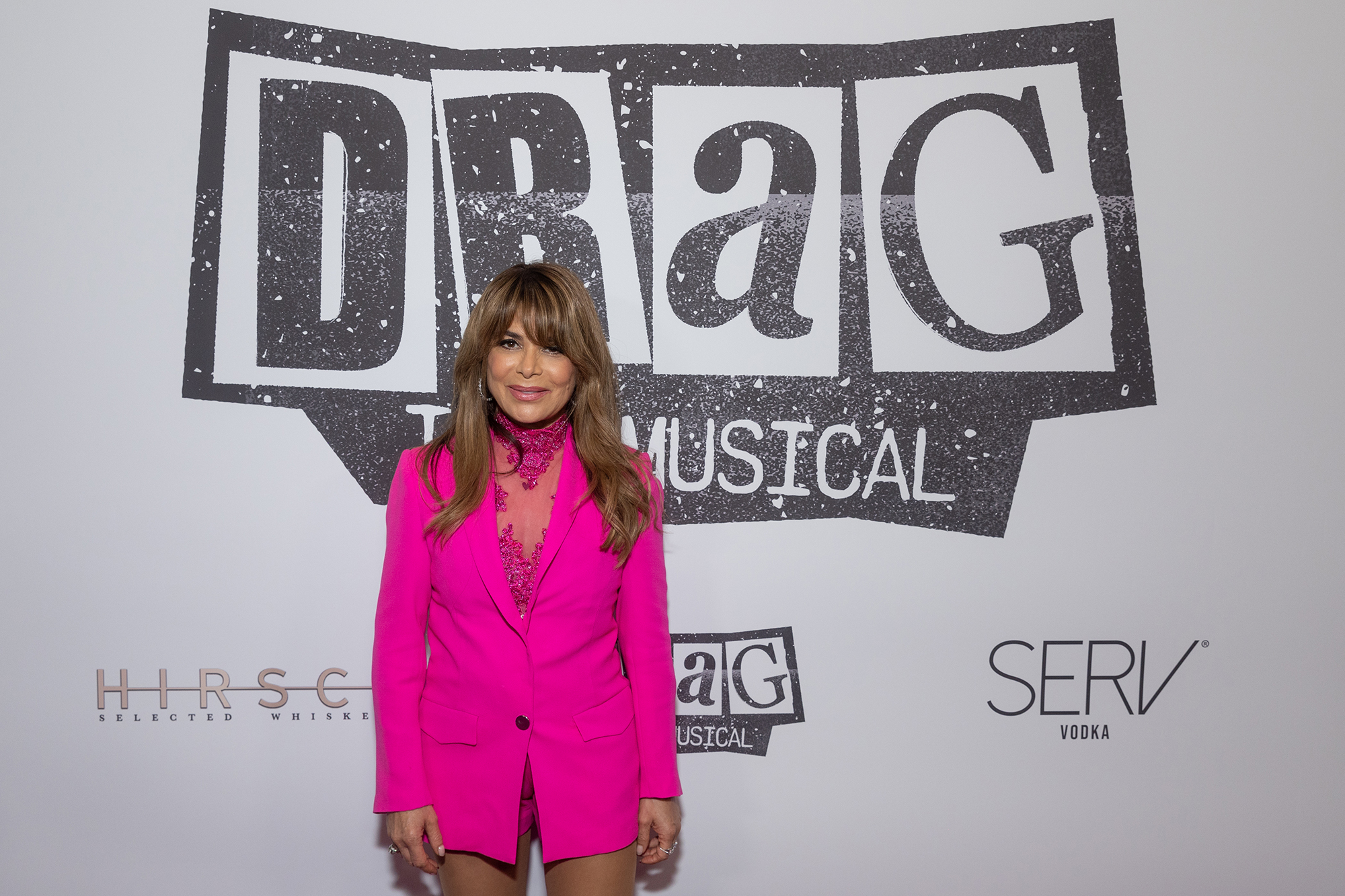 Page Six caught up with Abdul at the Los Angeles premiere of “Drag: The Musical.”

Sarah Jessica Parker pays tribute to late stepdad: 'You will be missed'