NFTs featuring your favorite actors are coming to a computer near you… but only if you have a lot of money.

According to director Peter Berg, A-list movie stars will soon be making unique film scenes and instead of releasing it to worldwide theater audiences, will instead sell them to the highest bidder.

“They’re gonna be original scenes; they’re going to be new scenes from movies,” he said, giving a rather pricey example. 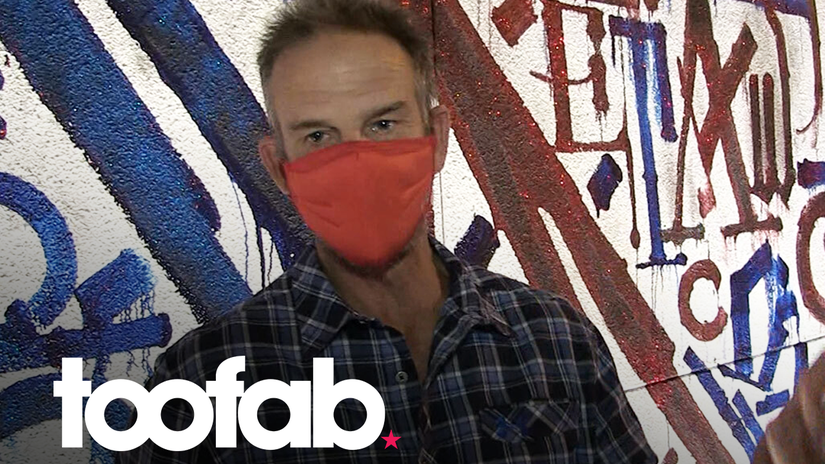 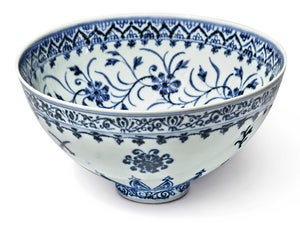 Bowl Bought at Connecticut Yard Sale for $35 Sells for $722k

“You’ll see Jack Nicholson and somebody else doing a scene that only exists in that space. And somebody will pay $50million for it.”

NFTs or Non-Fungible Tokens are, in a way, to art what cryptocurrency is to money; they are blockchain-protected digital assets that cannot be tampered with or replicated; they can be pictures, video, audio files or even video games.

While, obviously, one could make a copy of a digital art file, there is only one original that holds value — just as a photo of the Mona Lisa would not be worth that much.

The business is booming: In February OpenSea, one of the leading NFT marketplaces, sold more than $86million worth that month alone. 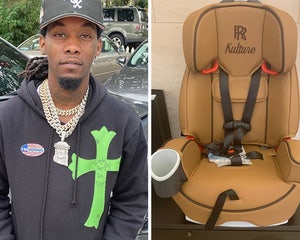 8 Of The Most Outrageous And Expensive Celebrity Purchases

Artworks can be completely new or based on something already existing: for example last week Twitter CEO Jack Dorsey sold an NFT depicting the first ever tweet — “just setting up my twttr,” — for $2.9million.

This was peanuts compared to digital artist Beeple’s collage “Everydays: the First 5000 Days”, which sold at Christie’s this month for $69,346,250, making it the third-most expensive artwork ever bought from a living artist… and it doesn’t even physically exist.

“It’s insane, but it’s real,” Berg said, insisting it was only a matter of time before actors and directors get in on the game. “And that’s what’s gonna happen.”

As for figuring out who actually gets the money from the sale of an NFT that will theoretically involve actors, directors and producers, Berg insists there is a simple formula for working that out, too. 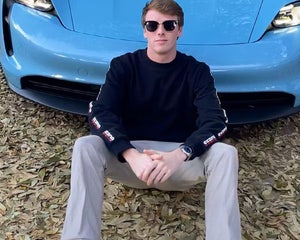