Prince Harry made his disdain for his stepmother known in his “60 Minutes” interview Sunday.

The Duke of Sussex described Queen Consort Camilla as the “villain” in his parents’ relationship, reiterating mom Princess Diana’s explanation that Camilla was “the third person in their marriage.”

“She needed to rehabilitate her image,” Harry, 38, said of Camilla, 75, who married his father, King Charles III, in 2005, nine years after the monarch and Diana divorced.

But while Camilla and Charles, 74, waited nearly a decade after his separation to tie the knot, the pair carried on a long-term affair while they were both married to other people.

Princess Diana famously described her marriage to Charles as a “bit crowded” because of the tryst. 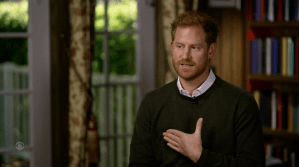 Harry wrote in his memoir, “Spare,” that he wanted Camilla “to be happy,” because it might make her “less dangerous.”

The royal renegade explained to Anderson Cooper that Camilla’s desire to change people’s perception of her was threatening “because of the connections that she was forging within the British press.” 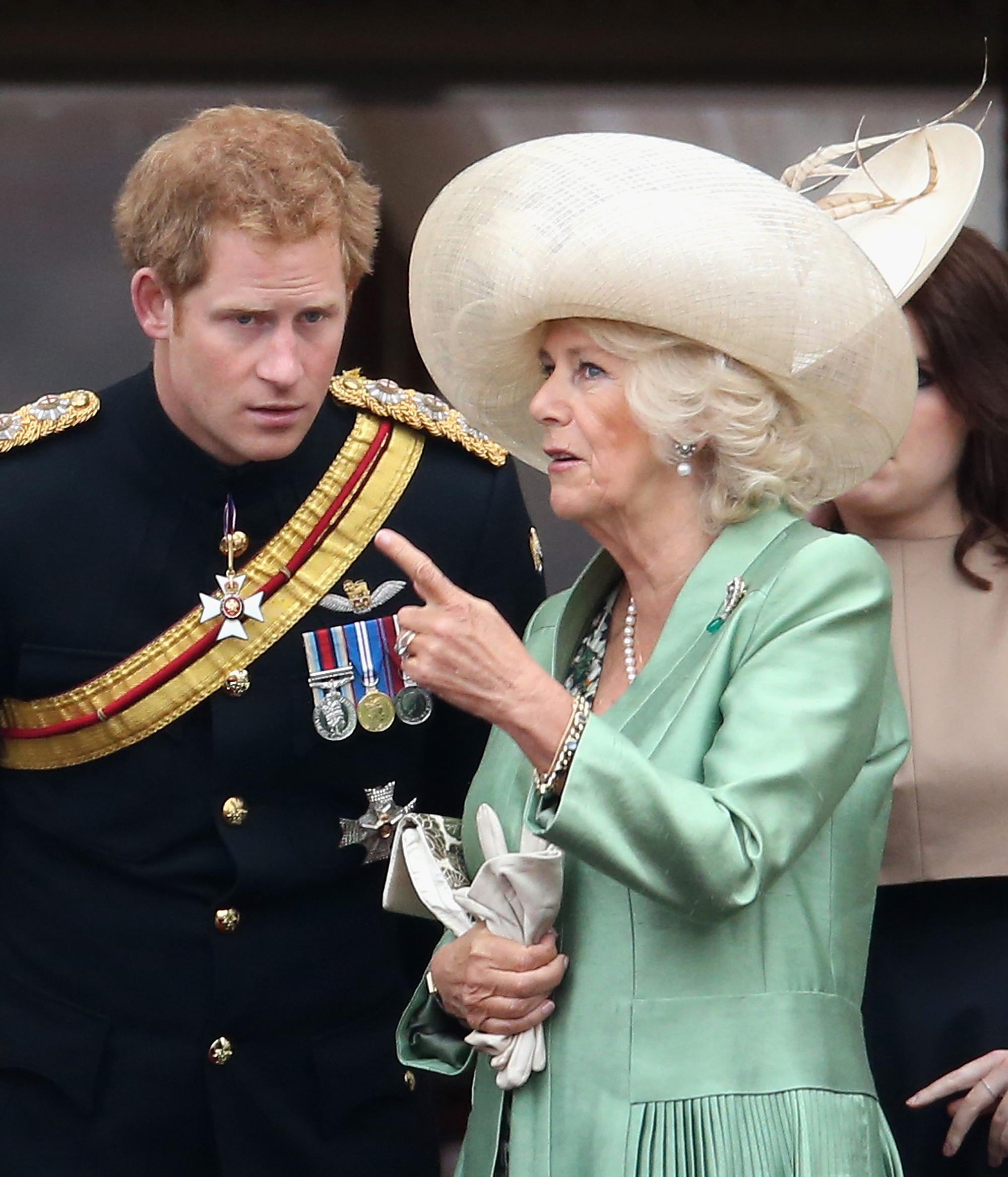 “We didn’t think it was necessary,” Harry said of his father’s second marriage. “We thought that it was gonna cause more harm than good and that if he was now with his person, that — surely that’s enough. Why go that far when you don’t necessarily need to?

The royal siblings eventually conceded to the wedding, as they “wanted him to be happy and saw how happy he was with her.”

In February, Camilla said she was “honored’ that Queen Elizabeth II wanted her to have the queen consort title.