Big mistake, huge! Prince Harry was not thrilled with his decision to watch wife Meghan Markle’s character, lawyer Rachel Zane, have sex with another man in Suits.

In his forthcoming memoir Spare, the Duke of Sussex, 38, admitted to “googling and watching” some of the actress’ past love scenes from the USA Network show.

When viewing the scenes in question, Harry wrote that he had “witnessed her and a castmate mauling each other in some sort of office or conference room.”

Meghan, 41, stared on Suits from 2011 to 2018. Throughout her time on the series, her character fell in love with Mike Ross, played by Patrick J. Adams, who appears to be the costar that Harry had been referring to. 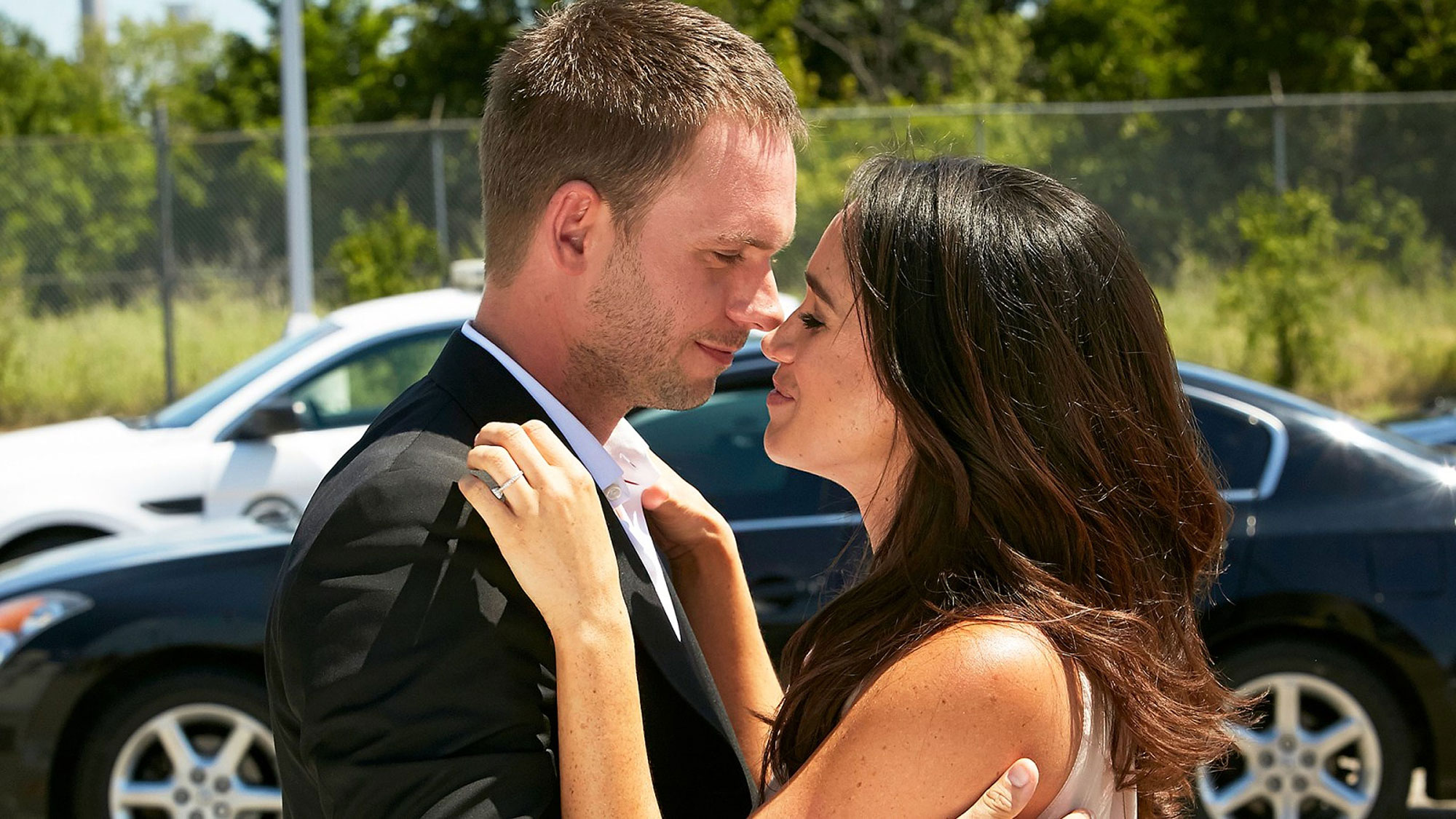 Further discussing his wife’s onscreen sex scenes, Harry joked that “it would take electric-shock therapy to get those images out of my head.”

While it doesn’t seem like Harry will be binge-watching the show any time soon, the Archewell founder revealed in his book that his brother, Prince William, and sister-in-law, Kate Middleton, were huge Suits fans while the show was on the air. So, when Harry revealed who he had been dating, the Duke and Duchess of Cambridge thought it was “impossible.”

At first, the Invictus Games founder was “baffled” by their reaction until realizing that William and Kate, both 40, “were regular — nay, religious — viewers of Suits.”

Harry continued, joking, “All this time I’d thought Willy and Kate might not welcome Meg into the family, but now I had to worry about them hounding her for an autograph.” 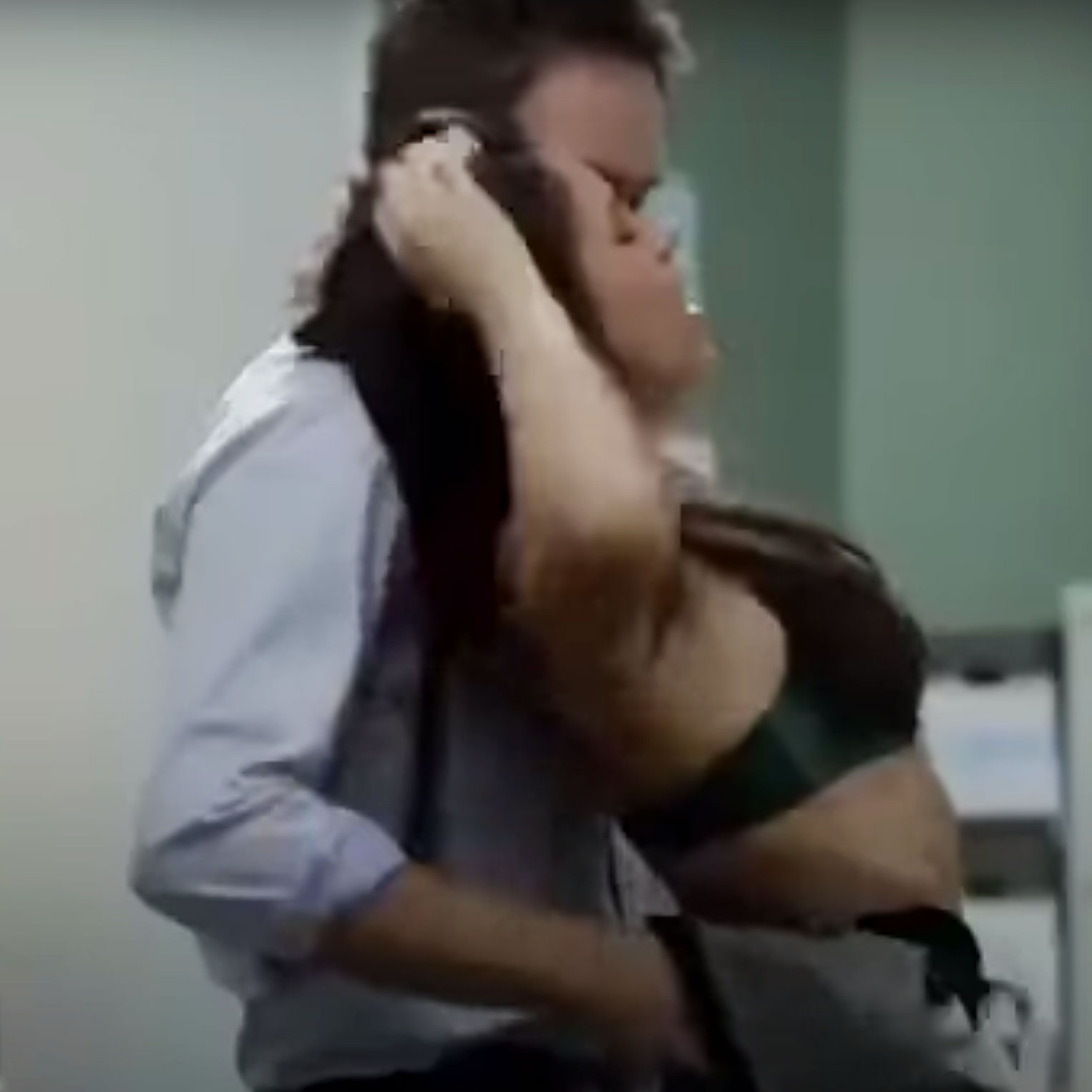 In fact, Harry recounted the moment his older brother met Meghan for the first time. When they said their initial hellos, the Canadian star hugged the Prince of Wales.

“[It] completely freaked him out,” Harry wrote. “He recoiled. Willy didn’t hug many strangers. Whereas Meg hugged most strangers.”

While curtsying would have been “protocol” for their first meeting, Harry had told Meghan that “it was just Willy, who loved Suits.”

Harry and Meghan married in May 2018, following her departure from the series in the season 7 finale. They’ve since welcomed son Archie, 3, and daughter Lilibet, 19 months.

Nearly two years after their wedding, the Duke and Duchess of Sussex announced their decision to step back from the royals in January 2020. This has caused tension between Harry and his family, which he has spoken openly about.

Harry revealed during Netflix’s Harry & Meghan docuseries that the rift between himself and William was the most upsetting aspect of his royal departure.

“I mean, the saddest part of it was this wedge created between myself and my brother, so that he’s now on the institution’s side,” he shared during the show. “Part of that, I get. I understand, right? That’s his inheritance. So, to some extent it’s already ingrained in him that part of his responsibility is the survivability and the continuation of this institution.”

Spare will be released on Tuesday, January 10.