Prince Harry’s ex-girlfriend Cressida Bonas has opened up about fear in a new trailer for her upcoming podcast.

The Winchester-born actress, 30, who famously dated the Duke of Sussex, 35, for three years, shared a video on Instagram last night about her new project, titled Fear Itself.

In the clip, she can be seen chatting with various guests including singer Ellie Goulding, agreeing with the singer as she said she has a ‘fear of saying the wrong thing and having the wrong opinion.’

Meanwhile in a voiceover of the clip, Cressida revealed: ‘Throughout my life, I’ve experienced a form of fear, and it’s either really motivated me, pushing me forward or limited me, holding me back.’ 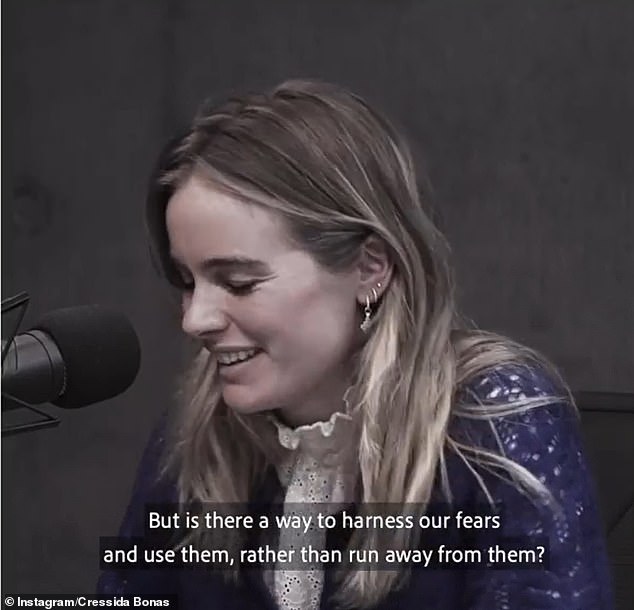 Posting the clip on Instagram, she acknowledged the timing of her podcast release was prudent given the current coronavirus outbreak.

She wrote: ‘When I decided to create a podcast about fear, I could never have imagined I would be releasing it in the middle of a global pandemic.

‘I have thought very carefully about whether or not to go ahead with the launch, given the severity of the situation. Many people are, understandably, fearing for themselves, their neighbours and loved ones, as well as the impact this will have on our world.’

She went on to explain that the podcast had ‘reinforced’ to her that while fear can ‘overwhelm and cause panic’ it can also be a ‘force for good’. 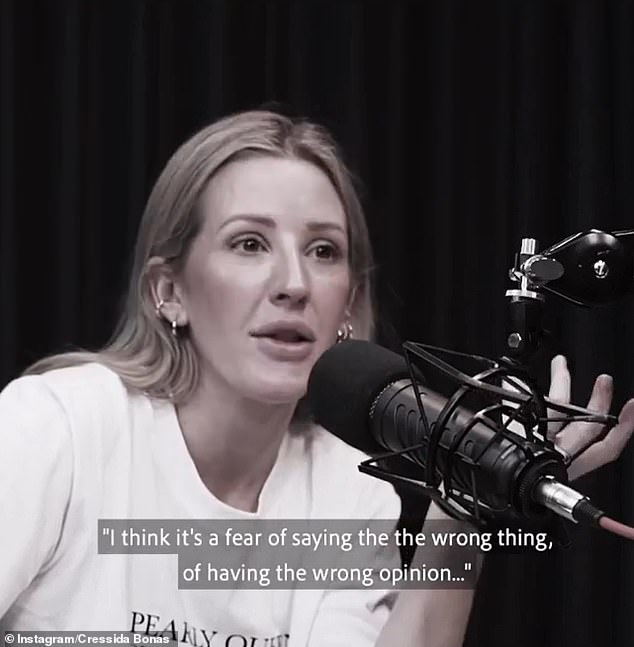 in the trailer, the actress can be seen chatting with singer Ellie Goulding as she opens up about ‘fear of saying the wrong thing and having the wrong opinion’

She wrote: ‘It makes us take precautions and follow expert advice, but, in particular it can drive us to adapt and work together to help each other during what seems like an impossibly challenging time.’

She went on to reveal she had been working on the project for ‘over a year’ but had ‘nearly stopped so many times’ because of her own fear.

She added: ‘I’m so pleased I persevered as I have met some amazing and inspiring people and have learnt so much along the way. It’s been a real old adventure to say the least.’

She went on to say she was particularly interested in how people managed fear, explaining: ‘How does fear show up, how do people try to hide it, how can we harness it and what can we learn from it?’ 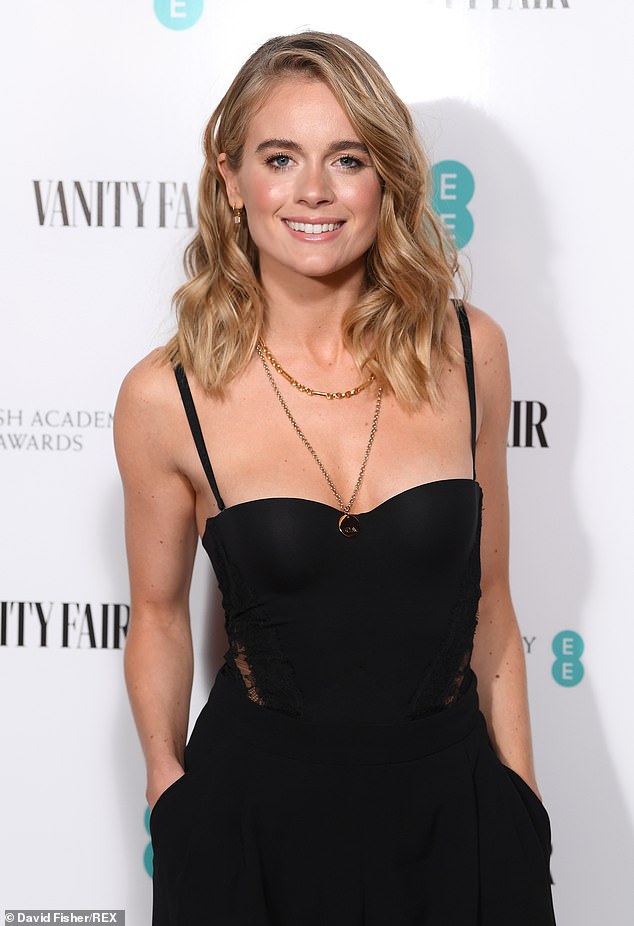 Cressida and Prince Harry broke up in 2015 after she was said to have struggled with the pressure of royal life during her romance with the Queen’s grandson.

She felt she could not walk down the street without constantly being judged and subjected to unwanted photos by strangers with smartphones, family friends said.

‘She just said it was awful because every time she walked down the street she could hear people criticising her,’ Majesty magazine editor Ingrid Seward told a literary festival in 2016.

Cressida still remains on good terms with Prince Harry and even attended his wedding to Meghan Markle at Windsor Castle last May, alongside fellow ex Chelsy Davy. 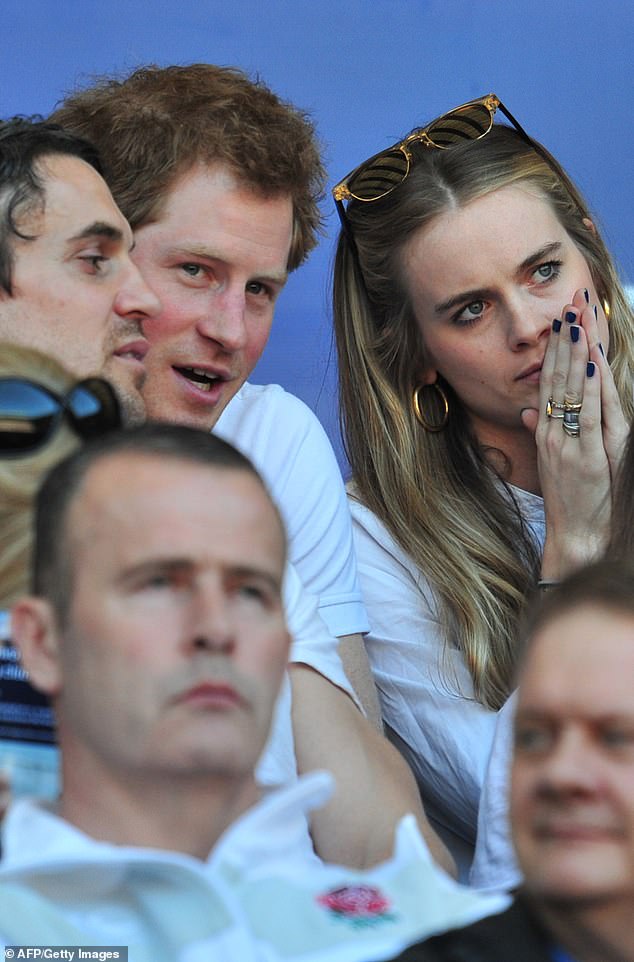 The actress dated Prince Harry for three years, with the couple breaking up in 2015 (pictured together in March 2014)