Meghan Markle ‘upset people early on’ when she joined the Firm

William and Harry expected to have a ‘dignified’ reunion amid rift

Prince William went stag to a royal tea party on Monday as his wife, Kate Middleton, self-isolated after being exposed to COVID-19.

The Duke of Cambridge, 39, hosted the NHS Big Tea soirée in the gardens of Buckingham Palace in London to honor National Health Service staff and frontline workers.

William was seen schmoozing with guests at the special event, which commemorated the 73rd anniversary of the NHS.

At one point, the royal, who is second in line to the British throne, was seen stepping in as conductor as the band played music.

He wore a gray jacket and a black tie for the event.

The Duchess of Cambridge, also 39, was originally expected to attend the tea party alongside her husband but could no longer make it after she had to go back into lockdown over COVID-19 concerns. 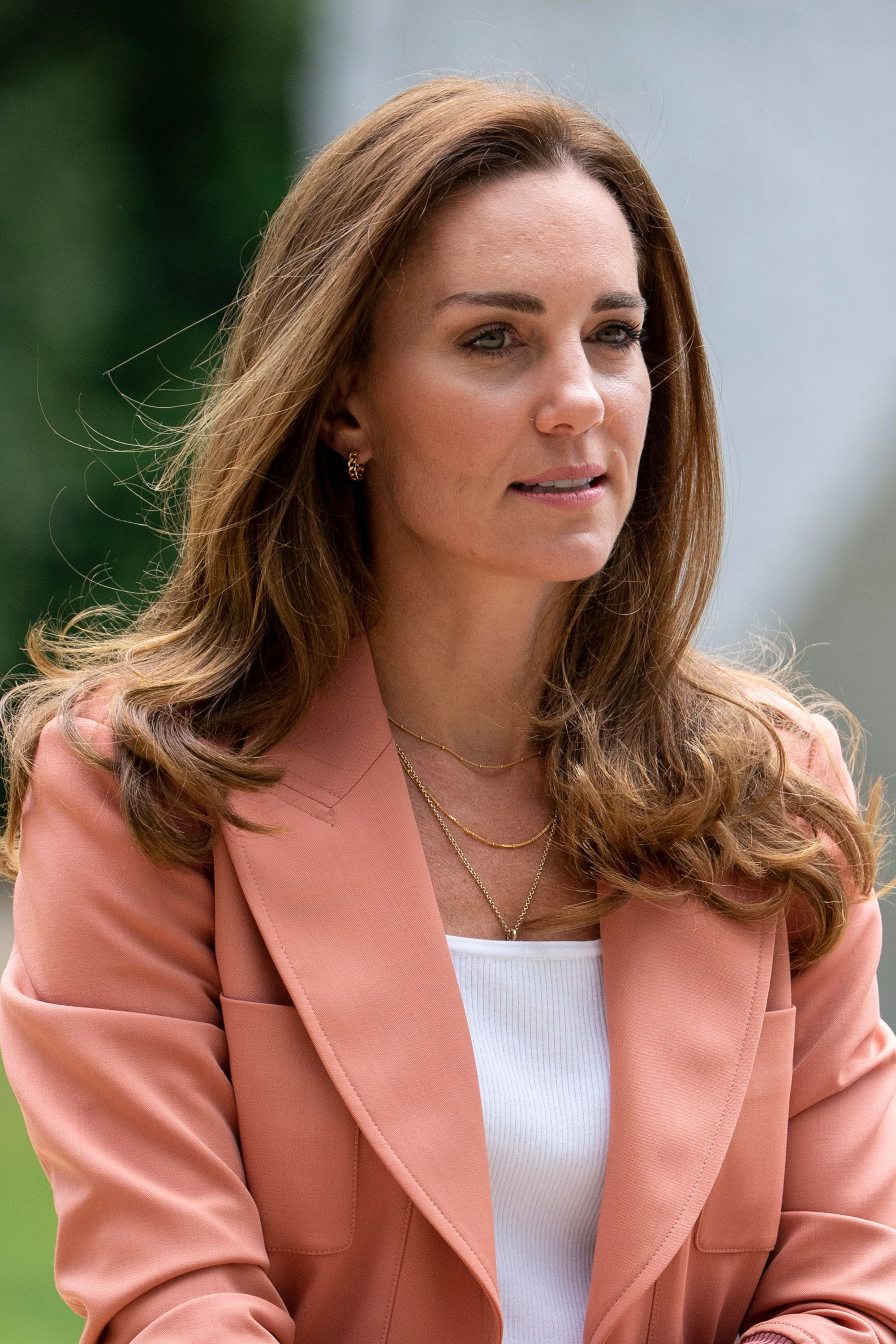 “Last week the Duchess of Cambridge came into contact with someone who has subsequently tested positive for COVID-19,” a spokesperson for the palace said earlier on Monday. “Her Royal Highness is not experiencing any symptoms, but is following all relevant government guidelines and is self-isolating at home.” 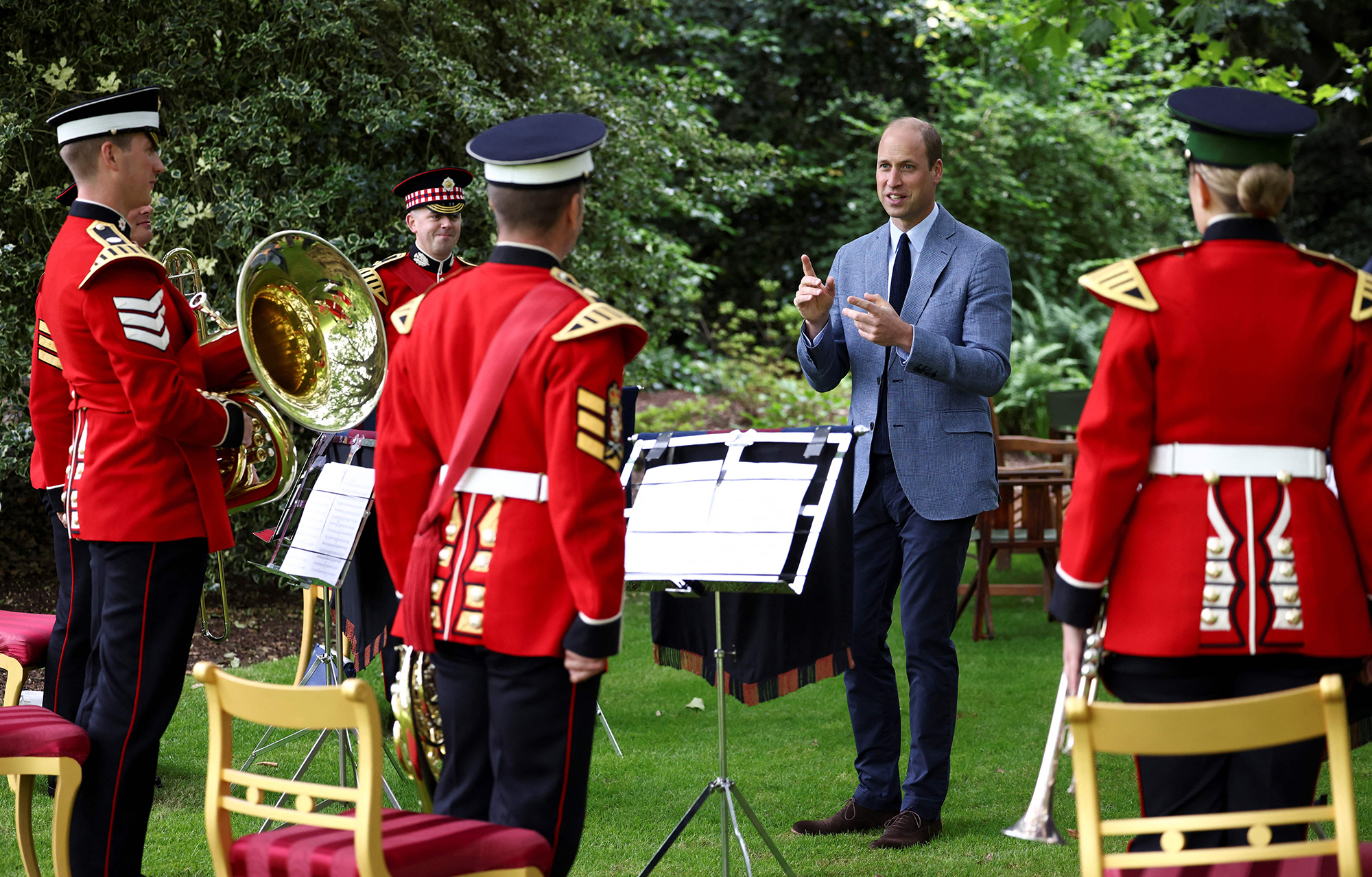 Kate had previously been making the rounds at royal events, most recently attending the Wimbledon tennis championships as well as England’s victorious Euro 2020 soccer match against Germany with William and their 7-year-old son, Prince George.

Both Kate and William received their first doses of the coronavirus vaccine in May. 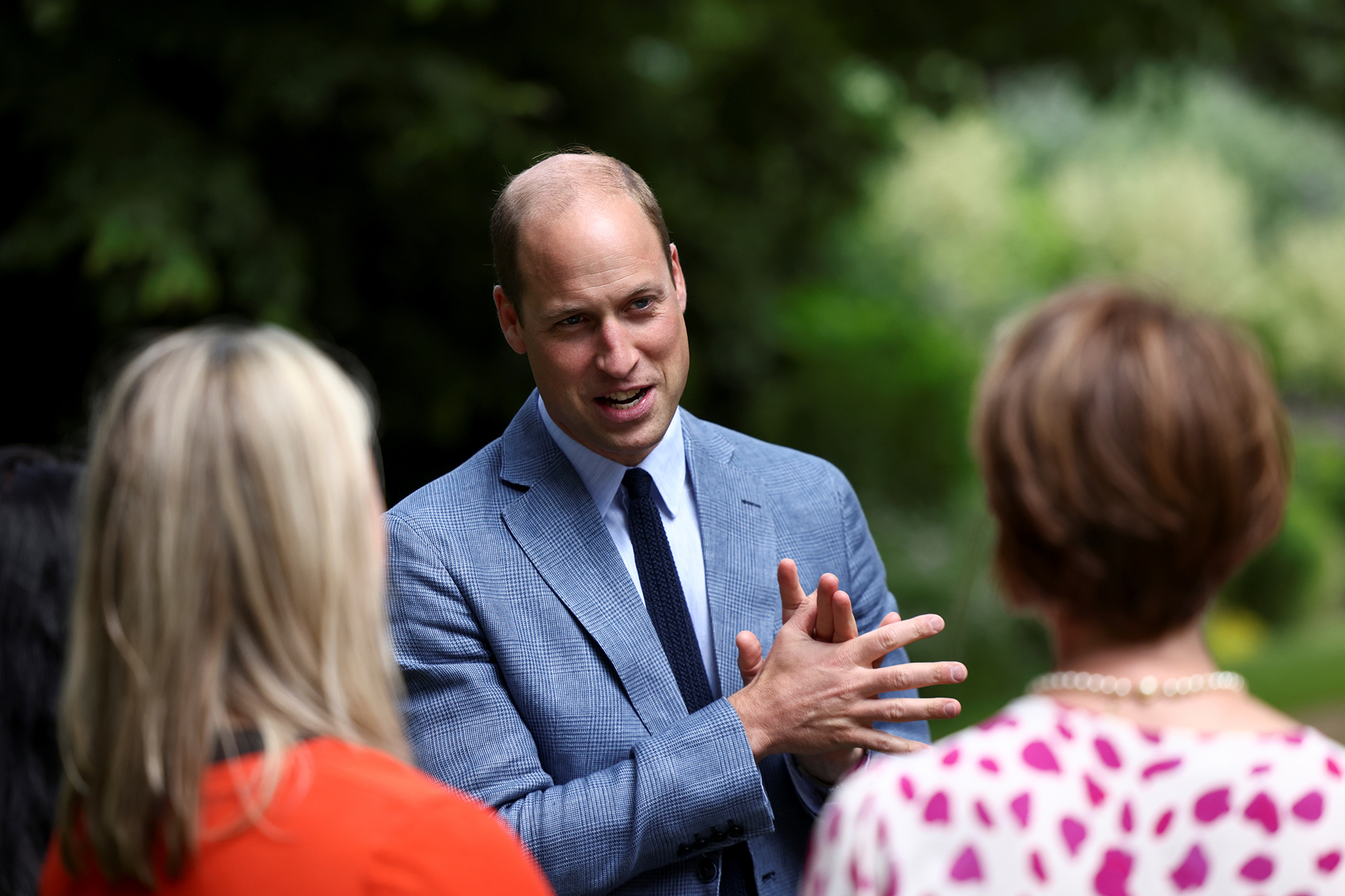 William had contracted the disease in April 2020 and reportedly “struggled to breathe.” At the time, he tried to keep the news of his illness out of the press because dad Prince Charles and the country’s prime minister, Boris Johnson, had both just been infected with the deadly contagion.