Princess Eugenie pays tribute to grandfather Prince Philip: ‘We all miss you’

Princess Eugenie has posted a tribute in honor of her grandfather Prince Philip, who died Friday at the age of 99.

“Dearest Grandpa,⁣ We all miss you,” Eugenie wrote on Instagram Wednesday alongside photos with Philip. “You would be so touched by all the tributes that have been shared with me the past few days.”

She also shared her memories with Philip, including laughing at his jokes, burning sausages and learning about his “spectacular life and service in the navy.”

Eugenie concluded that she “will remember you in your children, your grandchildren and great grandchildren,” and promised to “look after” her grandmother Queen Elizabeth II.

Eugenie, 31, who is the younger of Prince Andrew and ex-wife Sarah Ferguson’s two daughters, revealed in February that she and husband Jack Brooksbank had named their first child after Philip, son August Philip Hawke.

Philip and Ferguson had frosty relations following her separation from Andrew in 1992.

The final straw for Philip came after intimate photos of Ferguson were published in the tabloids that featured her poolside PDA session with American businessman John Bryan.

Philip, the longest-serving royal consort in British history, died Friday at Windsor Castle. A royal source confirmed to The Post that The Duke of Edinburgh’s final wish was to die in the comforts of his own home.

“We knew that when he was taken home it was to die on his own terms, not in a hospital bed, but in his own bed,” the insider said.

Philip had been hospitalized in February and underwent heart surgery. He was released the following month. 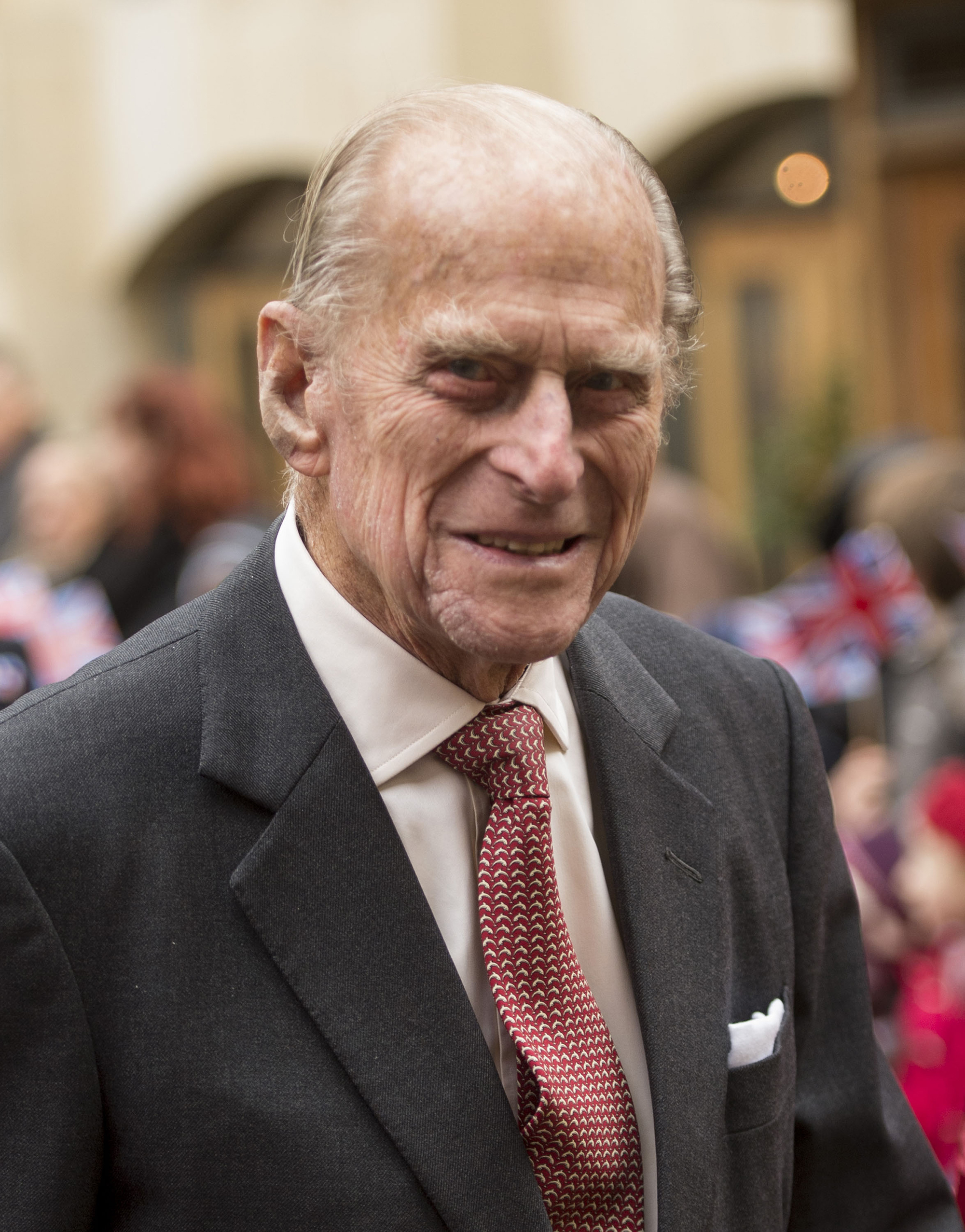 Philip was married to Queen Elizabeth II for 74 years. The couple shared four children together: daughter Princess Anne, 70, sons Andrew, 61, Prince Edward, 57, and Prince Charles, 72, the heir to the throne.

Although Philip retired from public duties in August 2017, he was still present for several royal family functions, including the July 2020 wedding of Eugenie’s sister, 32-year-old Princess Beatrice, to Edoardo Mozzi.

Philip also attended the May 2018 wedding of grandson Prince Harry to Meghan Markle. The Duke of Sussex, 36, who currently resides in California with Markle, 39, returned to the UK for Philip’s funeral.