Priyanka Chopra worried that her and Nick Jonas’ daughter, Malti, wouldn’t “make it” when the baby was born “extremely” early.

The actress revealed in her British Vogue cover story, published Thursday, that a surrogate mother carried her and the Jonas Brothers member’s “precious gift” for six months before giving birth in January 2022.

“I was in the [operating room] when she came out,” Chopra, 40, recalled of her baby girl. “She was so small, smaller than my hand.”

The “Quantico” alum went on to praise NICU nurses for doing “God’s work.”

She gushed, “I don’t know how they even found what they needed [in her tiny body] to intubate her.” 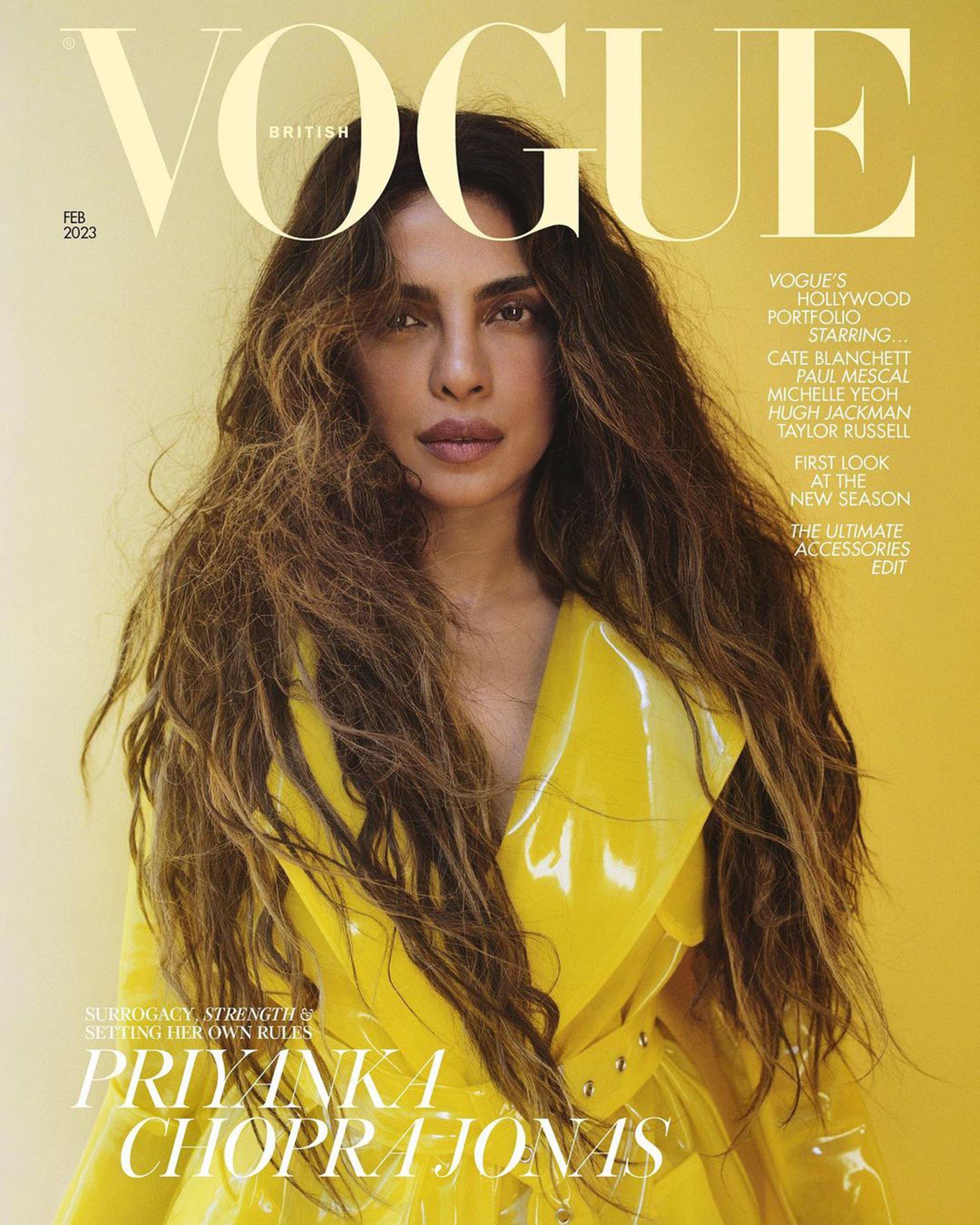 Chopra and Jonas, who “spent every day” at the hospital with their infant, told their Instagram followers in May 2022 that their “badass” child was finally home.

While the duo continue to document their daughter’s life on social media, they are “protective” about showing her face and always cover her features with emojis. 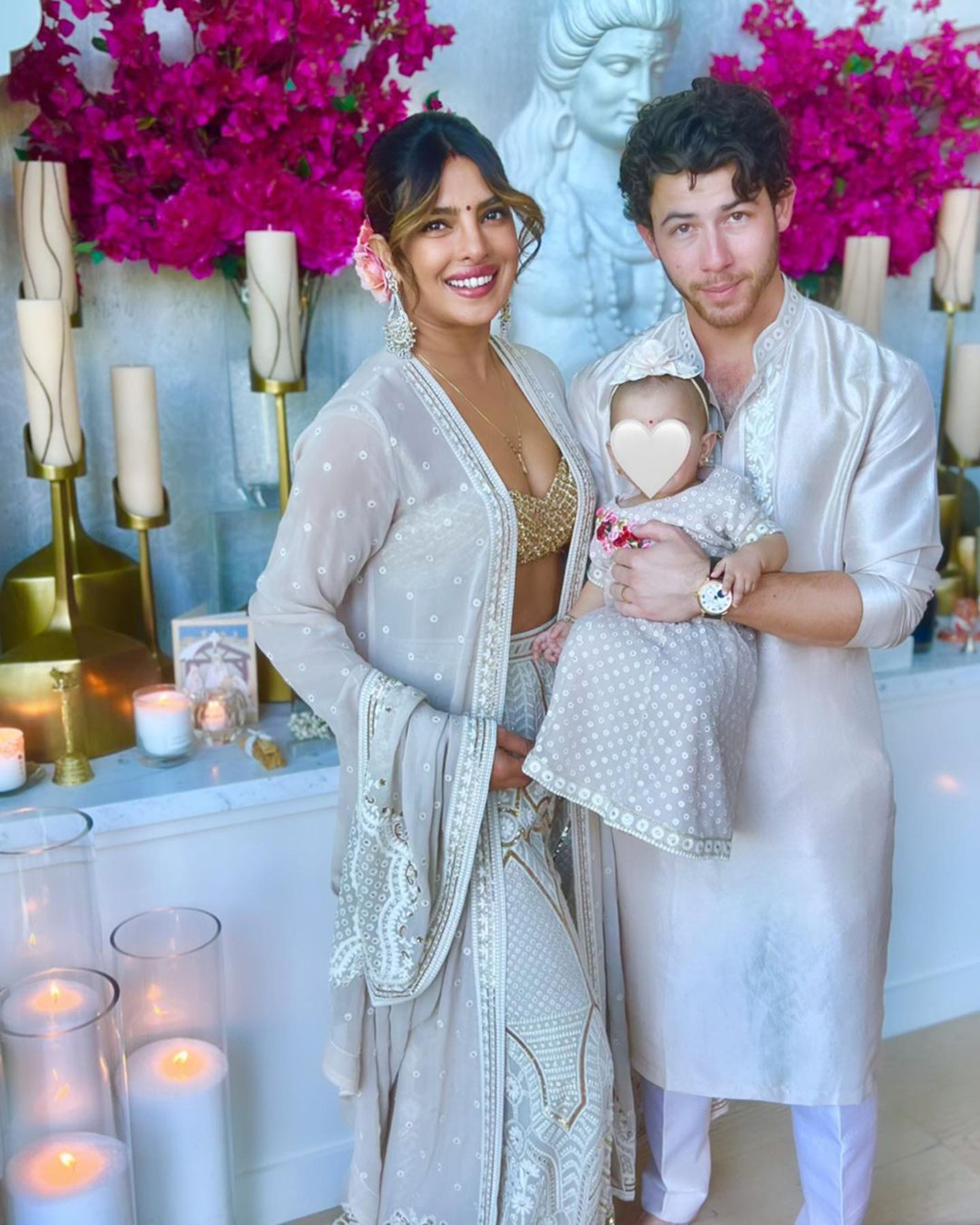 However, Chopra admitted to the magazine that the toddler “looks like Nick.”

The former pageant queen also wishes to stay tight-lipped about her and Malti’s “medical history,” although she did reveal that surrogacy was a “necessary” choice for their family. 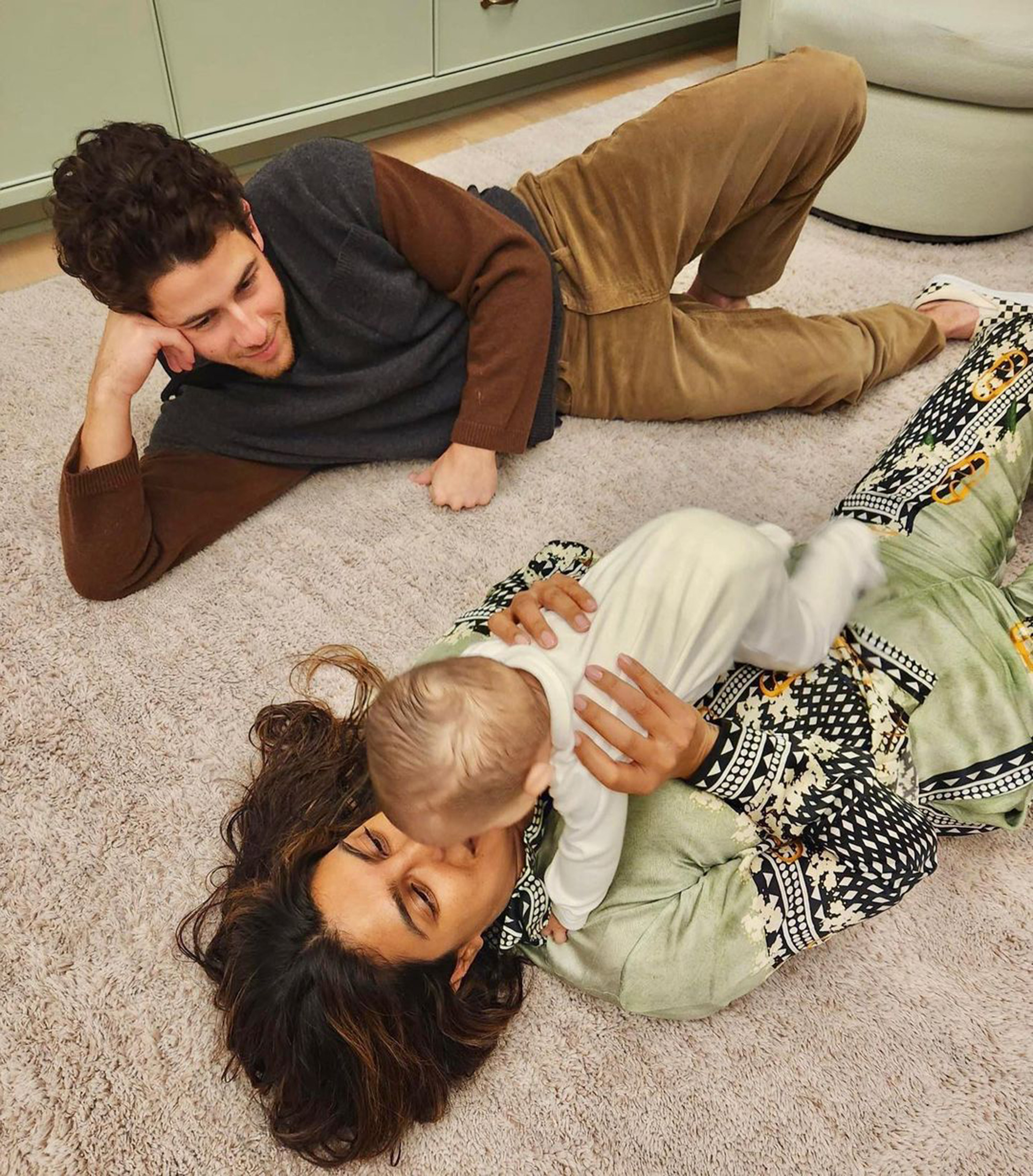 “I had medical complications. I’m so grateful I was in a position where I could do this” Chopra explained, calling her surrogate “so generous, kind, lovely and funny.”

Although she and the “Jealous” singer, 30, celebrated Malti’s birthday earlier this month, the new mom still has lingering fears as an “NICU Mommy.” 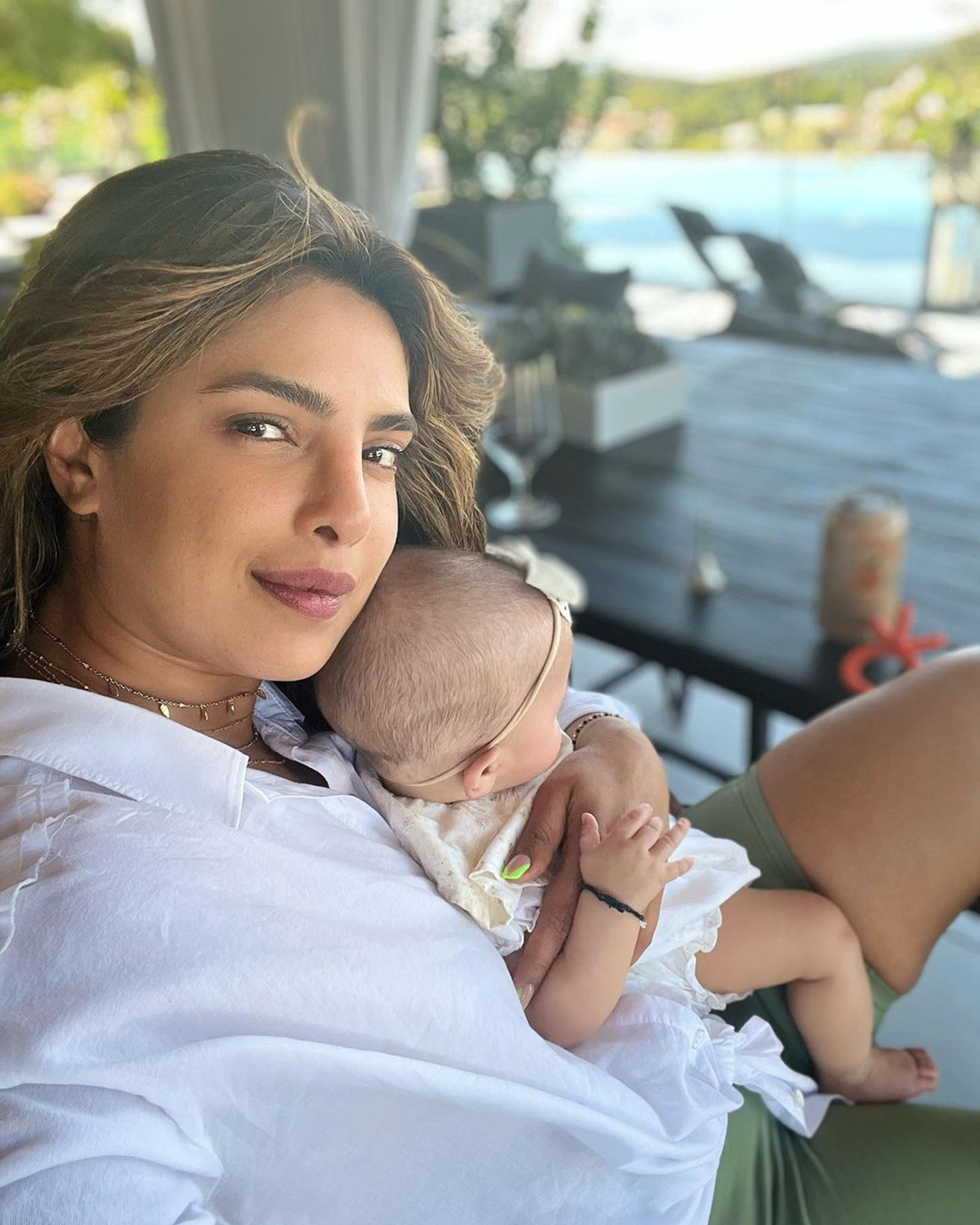 The “White Tiger” star said that her stakes as a parent are “high,” noting that she will “shed” those anxieties one day.

Chopra gave an example, saying, “The first time she had a solid morsel [of food], she gagged and I thought I’d killed her. [My parents and in-laws] talk me through a lot of this.”

The former Bollywood star and Jonas have been together since May 2018, making their “zero to 60” relationship official seven months later with a star-studded wedding in India.

The pair kept their growing family a secret until Malti’s birth in January 2022, with the “overjoyed” new parents requesting “privacy” to “focus on” their new roles.