Royals will cut off Harry, Meghan if they share private Jubilee details: expert

Prince William, Kate Middleton and kids moving out of London

Queen Elizabeth II is entering her 71st year on the throne in style.

The monarch appears to have switched up her signature style after her Platinum Jubilee celebrations earlier this month, debuting a fresh haircut in photos released by Windsor Castle on Wednesday.

In the new snaps, which the royal family’s official Instagram account also posted, the 96-year-old monarch’s silver strands appear noticeably shorter at the sides and back.

“I love the Queen’s new hairstyle!!!” one fan commented, while another added, “The Queen looks wonderful! Her new summer hairdo looks perfect.”

Her Majesty’s aide, Angela Kelly, has written about taking on the additional role of hairdresser during the pandemic in the updated version of her book, “The Other Side of the Coin: The Queen, the Dresser and the Wardrobe.” 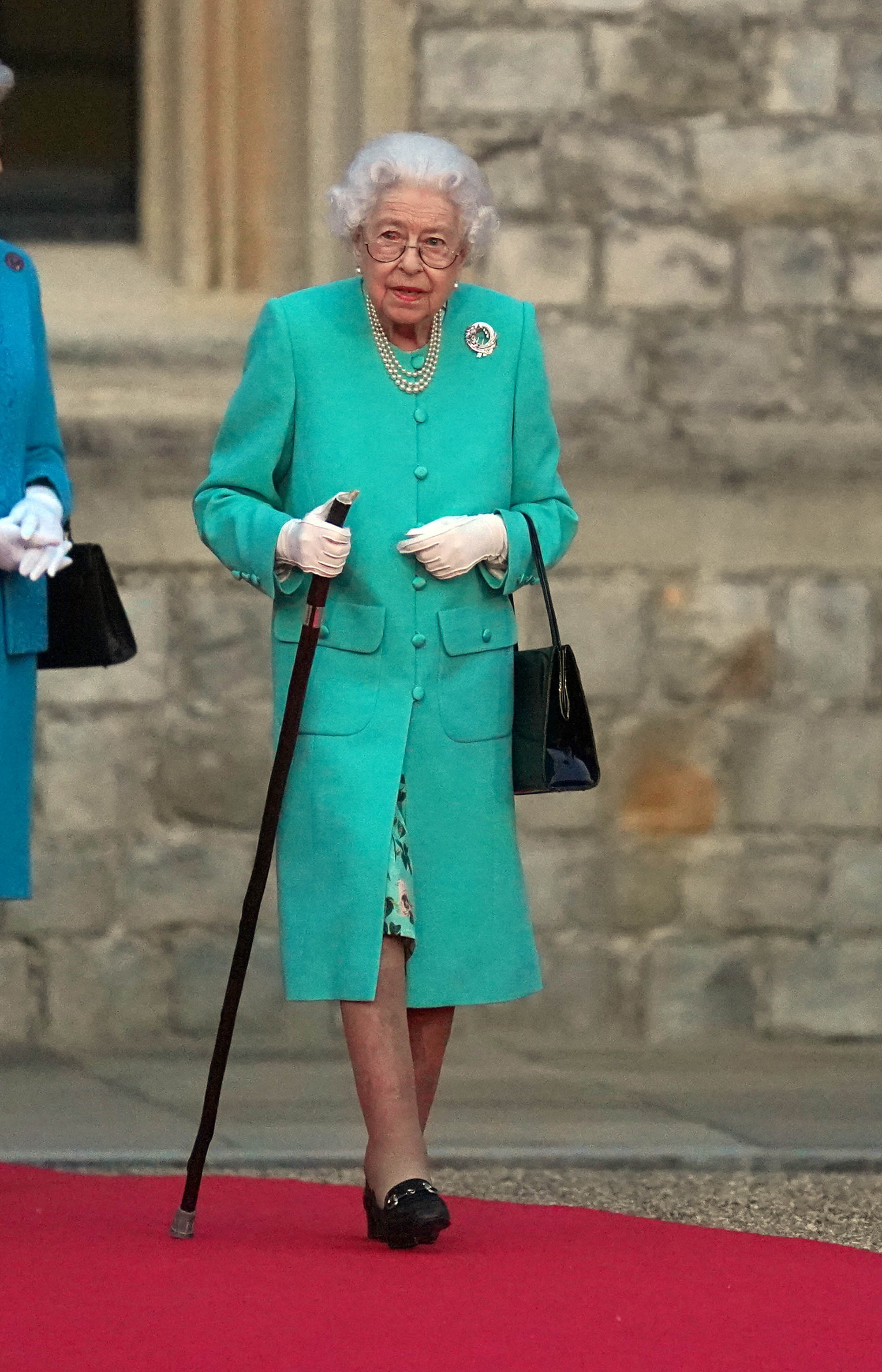 “From March 2020 onwards I washed The Queen’s hair every week, set and styled it, and even trimmed it when needed. My team named it Kelly’s Salon,” she wrote.

“During the first two weeks, I was shaking. I had only done her hair once or twice before while on board the Royal Yacht Britannia. The Queen was so kind as she advised me on the very specific way to put the rollers in.”

As time went on, Kelly got the hang of washing and styling Her Majesty’s locks. 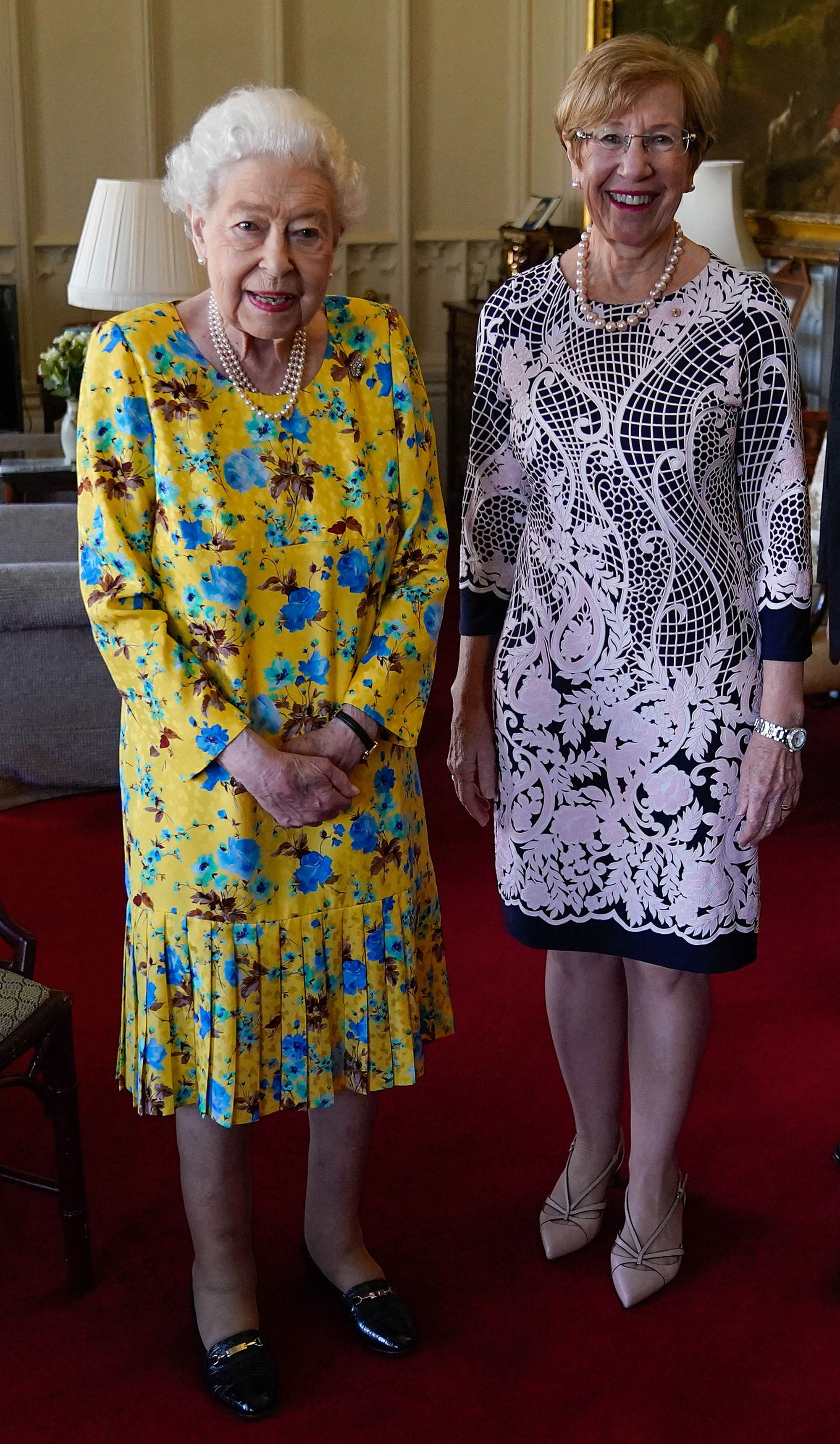 “As I grew in confidence I’m sure The Queen thought I was a professional and started shouting at me, ‘Don’t do that, do it this way. That’s right, you’ve got it, don’t change it,’” she continued. “I was thinking, goodness me, I need a gin and tonic. So while The Queen was under the dryer I said to her, ‘I’m off for a stiff drink because this is so stressful, getting it just right for you.’”

The longtime royal aide also divulged she would use “a whole can of hairspray to make sure it lasted the week.”