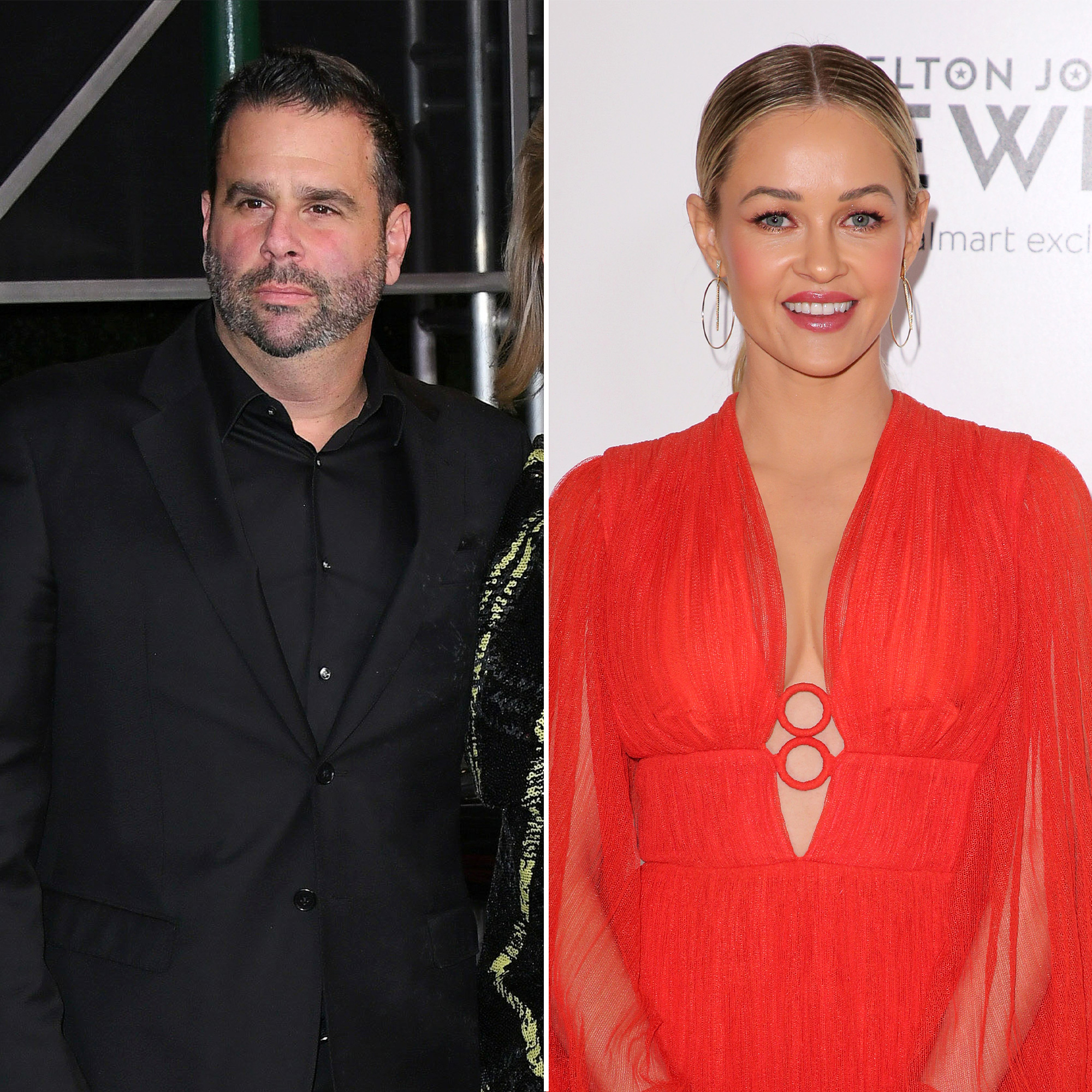 Shortly after Ambyr Childers accused ex-husband Randall Emmett of abuse and filed a restraining order against him, the film producer has shared a cryptic message seemingly about his perspective.

“Always choose the High Road,” read a quote shared via the 51-year-old director’s Instagram Story on Friday, October 28. “There is less Traffic and the View is much better.” 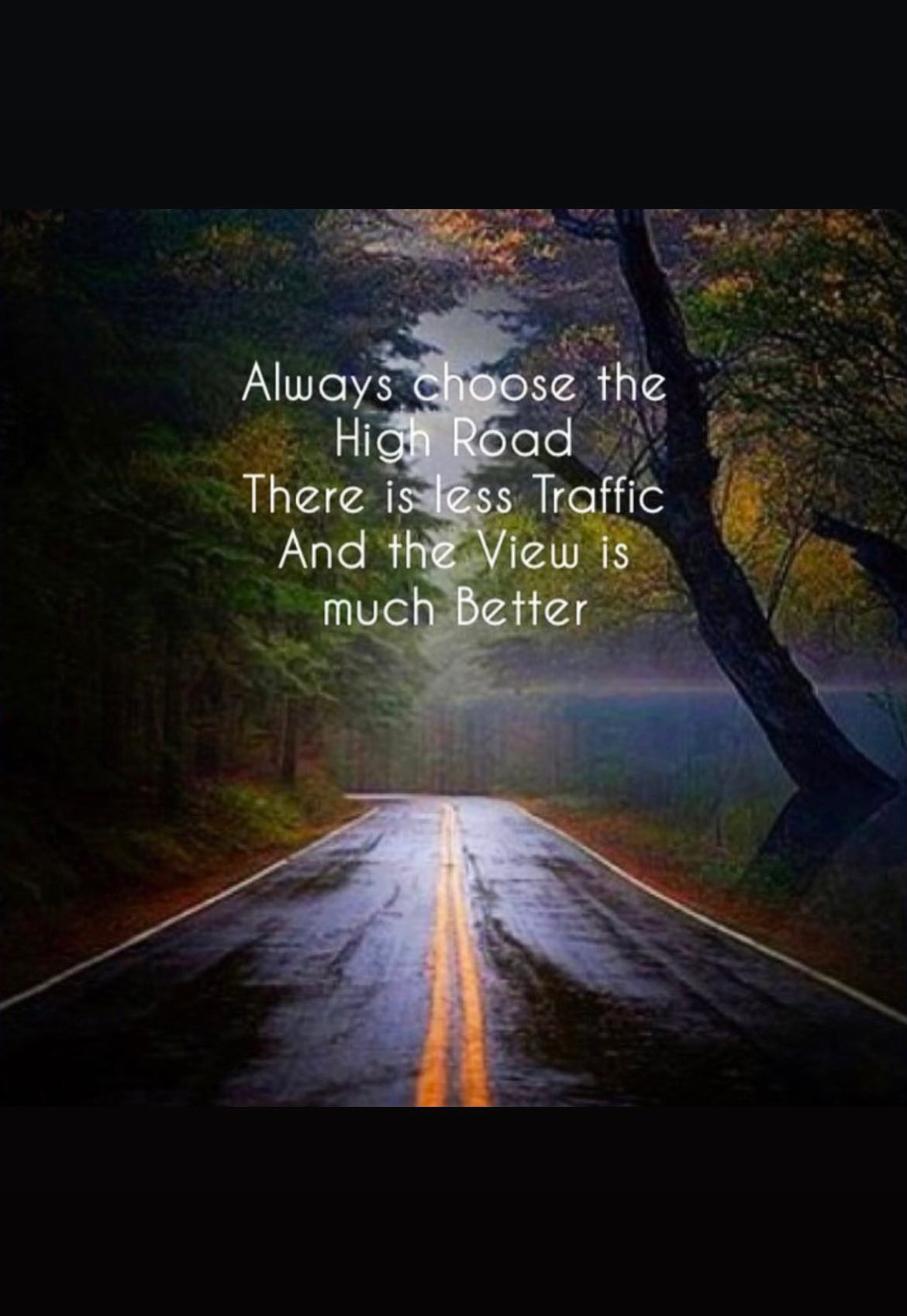 While the Midnight in the Switchgrass producer has not further addressed the meaning of his social media message, it comes days after Us Weekly confirmed that the 34-year-old You alum filed a temporary emergency restraining order against him. Childers accused her former partner, whom she wed in 2009, of emotional and verbal abuse after claiming Emmett and his attorney exchanged “threatening” messages about her.

The Arizona native — who shares children London, 12, and Rylee, 8, with Emmett — requested that she be granted sole legal and physical custody of their daughters after alleging her ex-husband had allowed London to be consistently late to school. The Ray Donovan alum argued that she feared for her safety after discovering Emmett’s texts, claiming the Florida native had put his hands around her neck throughout their marriage and once placed a tracking device under her car. Childers’ motion was ultimately denied by a judge, who found there was insufficient evidence, but a hearing will take place in November.

“Randall is very pleased the court recognized that there was no merit to any of these claims and denied the request,” a rep for the filmmaker told Us in a statement earlier this month.

The exes finalized their divorce in 2017. While Emmett fervently denied the allegations, Lala Kent — who called off her engagement to the Irishman producer in November 2021 amid infidelity claims — took Childers’ side.

“Ambyr’s story is not mine to tell,” the 32-year-old Give Them Lala author, who shares daughter Ocean with her former fiancé, wrote via Instagram Story on Thursday, October 27. “The many other alleged victim’s [sic] stories are also not mine to tell. I am horrified by what took place, and the alleged emails between R*ndall E*mett and his counsel.”

Kent went on to describe her own breakup from Emmett one year after pulling the plug on their romance, noting she wanted to escape an allegedly “toxic and unsafe place.” The Bravo star added: “I lost 30 pounds from the stress and the trauma. But I had to carry on, without skipping a beat — my daughter needed me.”

Emmett, for his part, has also found comfort in Ocean — sharing a clip on Friday of the 19-month-old saying “Dada” to his delight.