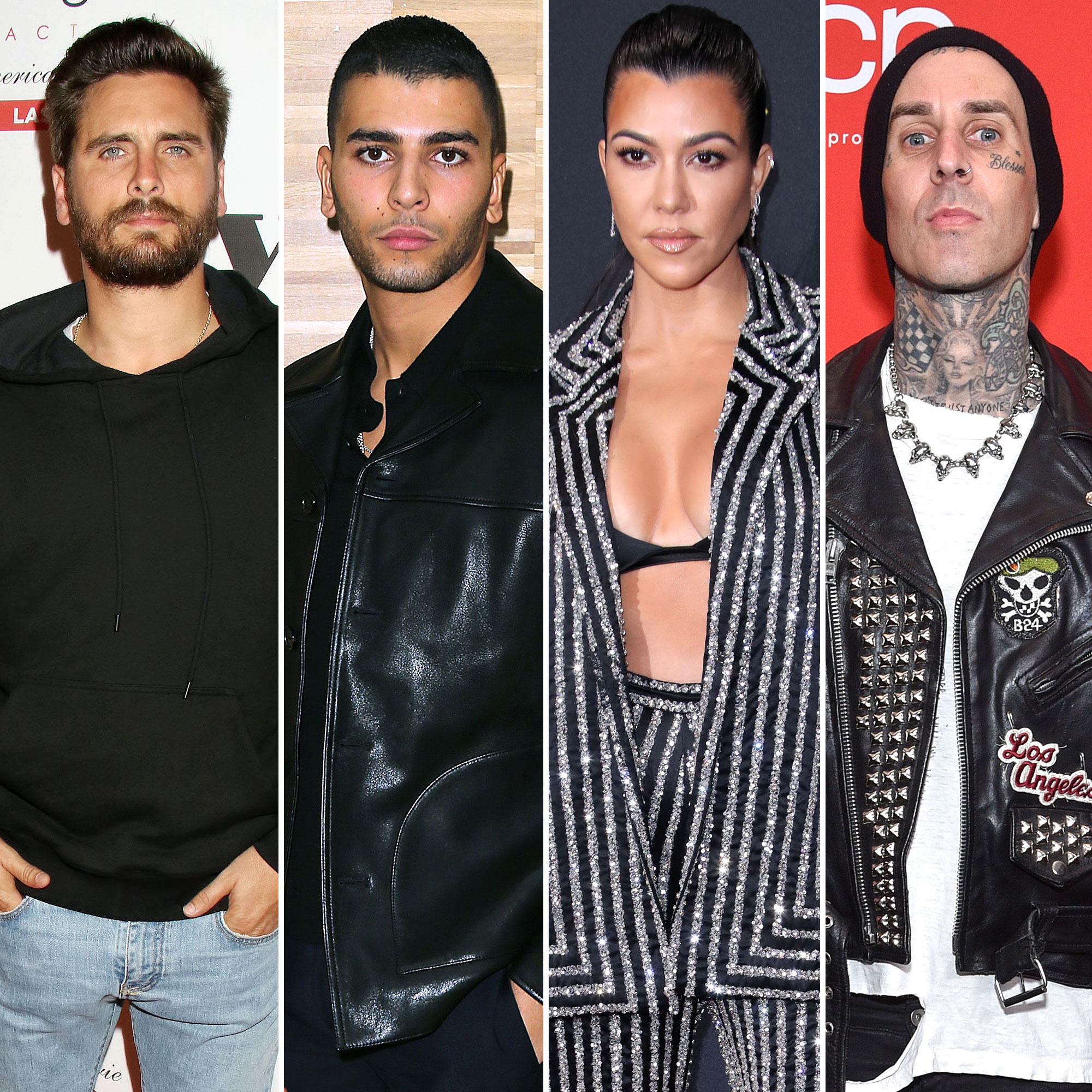 “Yo is this chick ok!????? Brooo like what is this. In the middle of Italy,” the 38-year-old Flip It Like Disick alum allegedly messaged Bendjima, 28, alongside a photo of Kardashian, 42, and Barker, 45, making out on a boat on their European getaway.

Bendjima replied with some shade of his own, writing, “Don’t matter to me as long as she’s happy. PS: i aint your bro.” 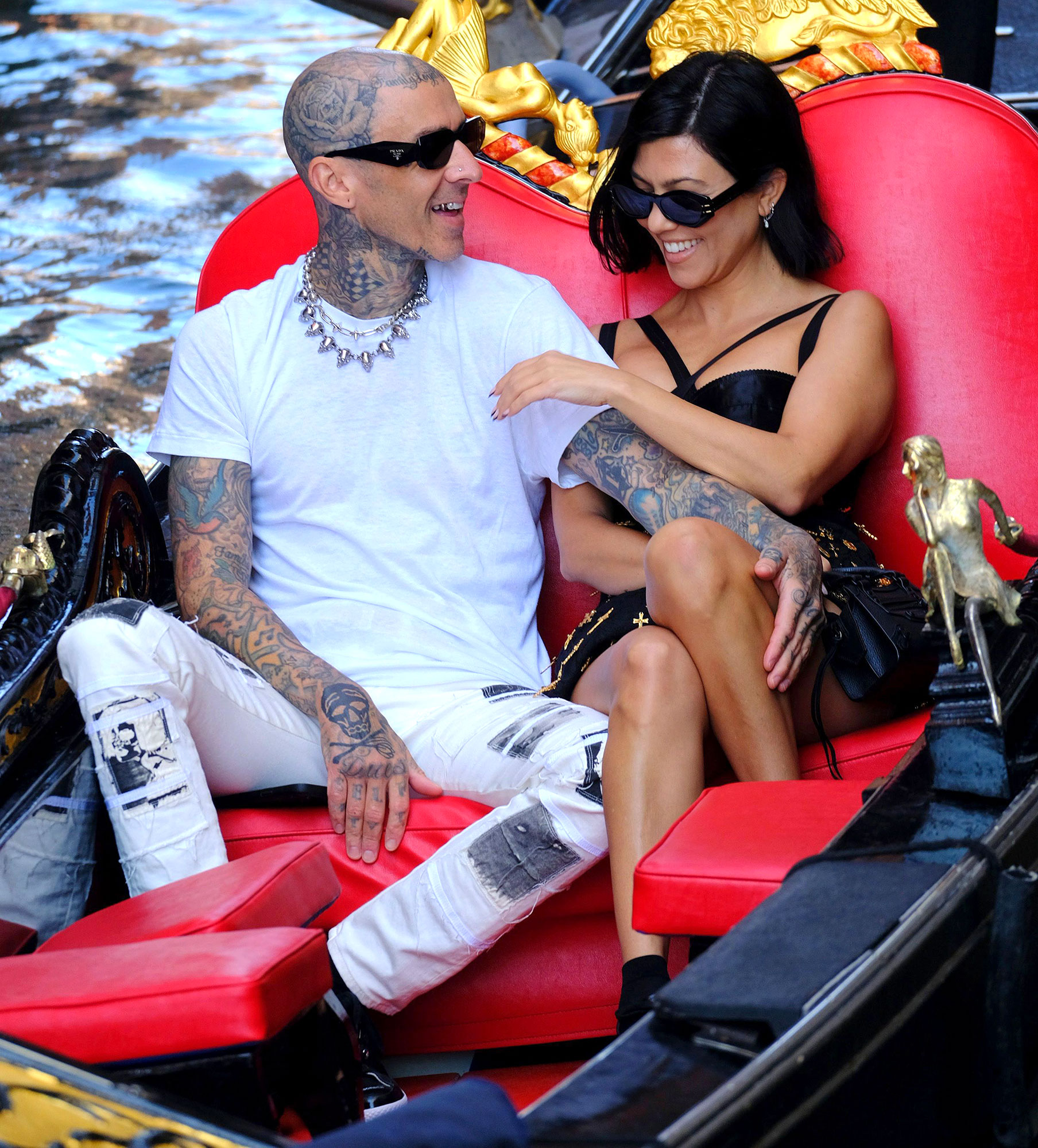 The former boxer added a caption on his late night Monday, August 30, Instagram Stories: “Keep the same energy you had about me publicly, privately.”

Bendjima then followed up on his post, adding, ”Couldn’t miss this one. He been playing around for too long, tried to stay quiet and be the nice guy. Back to work now 10km.”

Kourtney Kardashian and Scott Disick: A Timeline of Their Relationship

Disick, for his part, has yet to publicly comment on the alleged DM. Kardashian was linked to Bendjima on and off from 2016 to 2019 following the end of her decade-long romance with Disick. The Keeping Up With the Kardashian stars share three kids: Mason, 11, Penelope, 9, and Reign, 6.

The Poosh founder has been hot and heavy with Barker since late 2020, with the pair going public with their romance in January. During the KUWTK reunion in June, Disick told Andy Cohen that he approves of the Blink-182 drummer — while slamming Bendjima.

“I think if you really love somebody, right, you want them to be happy no matter what. So I do give her a blessing to be happy,” he said.

After Cohen suggested that Disick gets “really upset when Kourtney is linked to other guys,” the Talentless founder replied, “Me? No. I just want to kill them. … Well, the last guy. Let’s all be honest here.”

Khloé Kardashian chimed in to agree with Disick regarding his apparent Bendjima shade, telling Cohen, “Nobody was happy with the last one.”

The Kardashian-Jenner Family’s Friendships With Their Exes: A Guide

The family previously threw a dig at Kourtney’s “negative” ex during a March episode of their former E! series. After she seemingly revealed that Bendjima still texts her (but she “never” replies), Khloé tweeted that the ex in question “was sooooooo toxic and negative for Kourt.”

Bendjima, meanwhile, previously denied slamming Kourtney’s romance with Barker after he posted about “shamelessness” at the same time as one of the couple’s steamy Instagram posts made headlines.

“I always post quotes since years, all types of quotes,” he wrote on April 27. “Stop attaching myself to people that are not part of my life anymore, it’s been two years let’s move on … No need for bad vibes. Keep me far way [SIC] from all that. Much appreciated. Gracias amigos.”