Real-life sex worker pens novel about the realities of prostitution

Sex worker pens a novel documenting realities of prostitution – including ‘fearing you’re s*** in bed’, stocking up on lube, and having cups of tea with friends between clients

A journalist who has worked extensively as a sex worker has penned her debut novel about prostitution, detailing the often mundane realities of the world’s oldest profession.

The Service, written by Frankie Miren, who describes herself as ‘white, cis and middle class’, says she hopes the book shatters current stereotypes that surround sex workers, saying films and television series often portray them as either ‘dead’, ‘glamourous’ or as ‘powerless victims’.

Writing this week in the I newspaper, Miren explains how she got her first job at an escort agency in Amsterdam at the age of 18, working in the industry throughout her 20s before leaving industry to become a journalist – only to return to it once more, this time on her terms, in her late 30s. 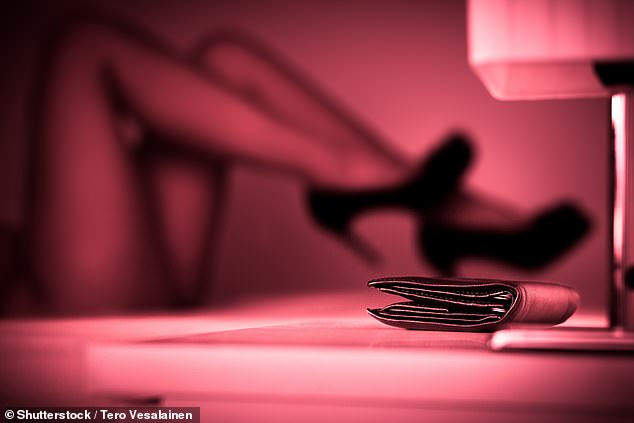 The writer says she hopes by making the book fiction and not an ‘agony’ memoir, she’s able to highlight insecurities often felt by sex workers, including fears about sexual performance plus lifting the lid on how time is filled between clients.

Tearing up the glamorous reputation often afforded to sex workers in films and novels, Miren discusses the often toe-curling practicalities, including ‘stocking up your work flat with gloves and lube’, ‘working when you have painkiller-induced constipation’ and ‘having a cup of tea with your mate between bookings’.

She also references the kinship between sex workers saying: ‘I wanted to write about solidarity and friendship, about knowing how to fake-penetrate your duo partner with a strap-on in front of clients, about jealousy and insecurity and worrying that, even though you‘re a hooker, you might be s*** in bed.’ 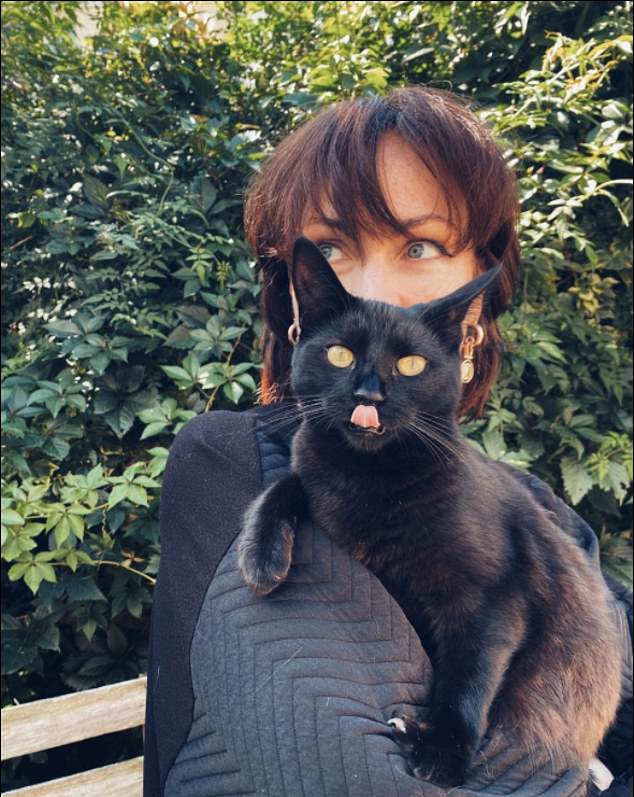 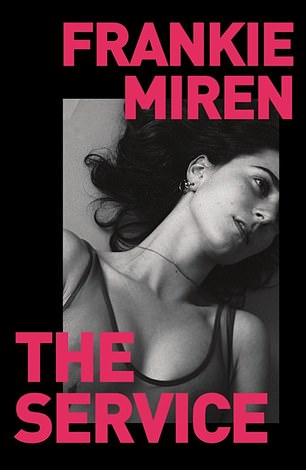 The novel, set in 2019, follows the story of Lori, a sex worker using a flat in London’s Soho to host clients – all while living in fear of police raids that could see her separated from her young daughter.

The book follows the friendships Lori creates with fellow sex workers Freya and Paula as a change in the law makes brothels a target for police raids.

Explaining why The Service isn’t a memoir but a novel, Miren that fiction offers a way of shining ‘a light emotional complexity in a way non-fiction cannot’ and that she hopes she can represent sex workers without resorting to cliches.

Miren, a passionate campaigner for sex work to be decriminalised under UK law, is part of the English Collective of Prostitutes (ECP) and the Sex Workers Advocacy and Resistance Movement (SWARM).

The Service by Frankie Miren is available now (Influx Press)