Jerry O’Connell is rooting for a Jen and Brad reunion

Rebecca Romijn admitted to current husband Jerry O’Connell that she still has fond memories of her ex, John Stamos.

“Going through a divorce is terrible, it’s awful,” Romijn explained to O’Connell on “The Talk” Thursday. “I was with him for 10 years. Divorce feels like a failure … and there were a lot of things that I had to let go of that were very sad.”

O’Connell, 48, responded that when Romijn, 49, talks about Stamos, 58, to him it sounded like their relationship was “fun.”

“I have a lot of really fun memories,” she said. “I have a lot of fond memories of him. A lot of things about him that I miss. But yeah, it’s tricky. It’s a very hard decision to come to when you decide to end a marriage. It was heartbreaking.”

Romijn later revealed that she saw Stamos for the first time since their split “just a few weeks ago” while parked at a strip mall with her children. He walked by their car, she said, with his cap pulled down and sunglasses on. 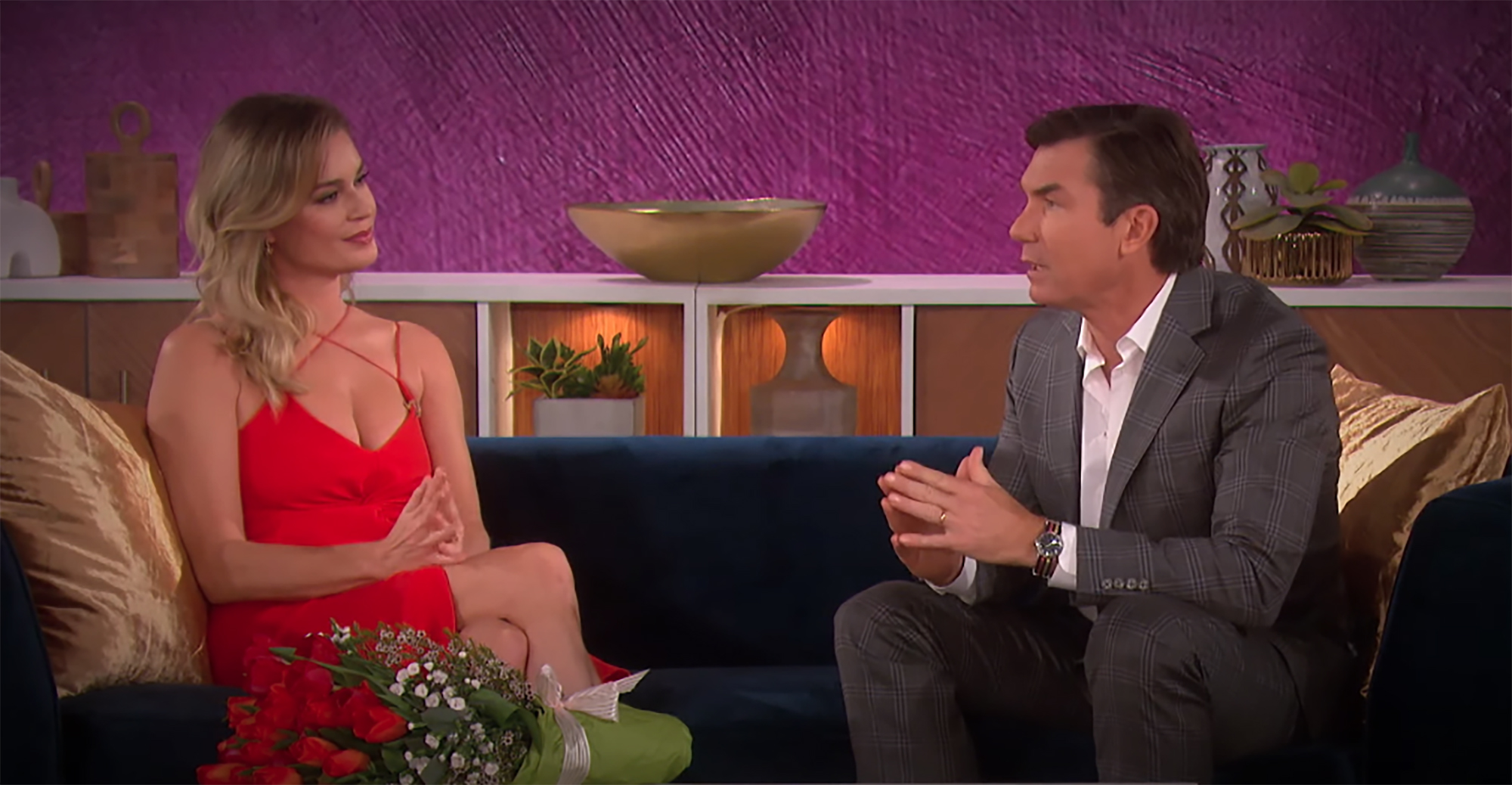 After pointing out her former beau to her kids, the former model recalled them saying, “Whoa!” before asking “How can you even tell that’s him? How do you know?”

“I said, ‘Girls, it’s because I was with him for 10 years. I would recognize that gait from a block away,’” she remembered telling them. “I recognize the way his body moves. I know that walk. I’m familiar with his body,” she said with a smile and a laugh. 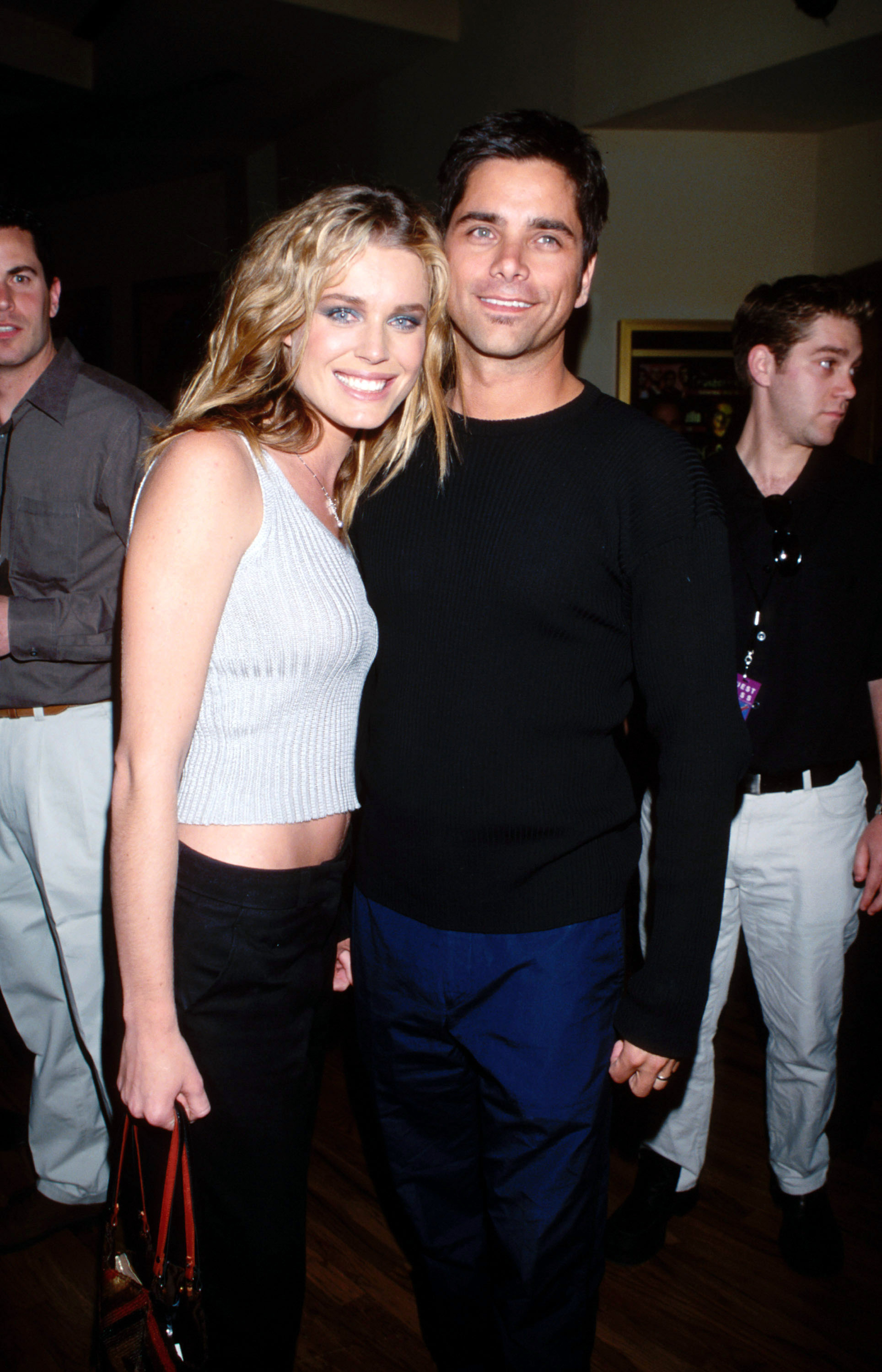 Romjin married the “Full House” actor in 1998. Six years later, Stamos filed for divorce, which was finalized in 2005.

The actress moved on to O’Connell and married the actor in 2007. The pair share 13-year-old twins, Charlie and Dolly.