Remembrance Day 2020: What is the origin of Lest We Forget? 19th century quote explained

Remembrance Day celebrates the Allied signing of the armistice in 1918, conclusively ending World War I. People have celebrated the occasion every year following, commemorating the sacrifices made by millions of soldiers. Poems, speeches and stories have led tributes in the past, not all of which came custom-made for remembering the war exclusively.

What is the origin of Lest We Forget?

Lest We Forget traditionally accompanies tributes for fallen soldiers around this time of year.

The simple quote asks people to remember the fallen and the sacrifices they made, but it predates the war by more than a decade.

Lest We Forget first emerged in Rudyard Kipling’s poem Recessional. 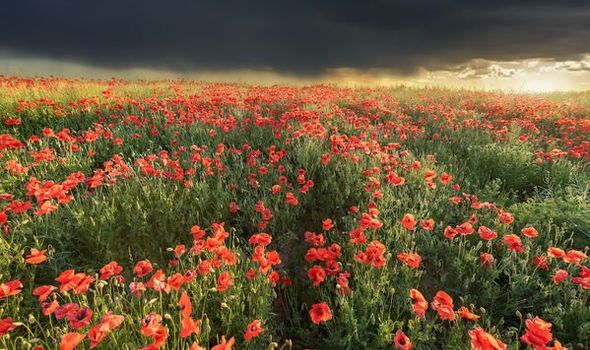 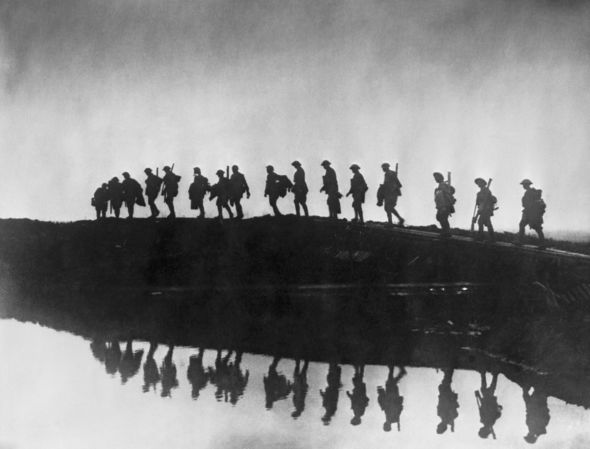 The poem, written in 1897 by the British journalist and poet, focusses on a very different subject.

Mr Kipling wrote the poem at the height of the British Empire, a force which ultimately subjugated cultures under its influence.

The poet warned of the perils of imperialism rather than national sacrifice and recommended putting trust in God.

Nevertheless, lest we forget has become popular with people who commemorate World War One as a reminder something of this magnitude should never happen again. 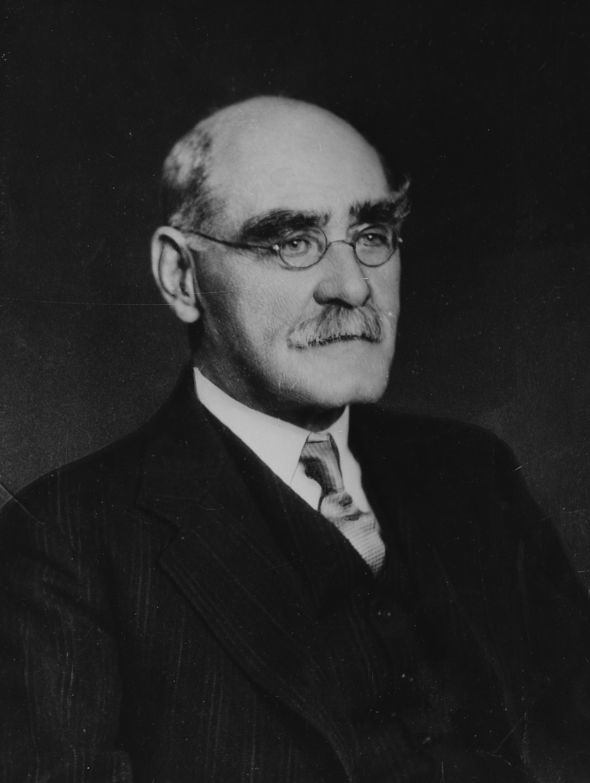 God of our fathers, known of old,

Lord of our far-flung battle-line,

Beneath whose awful Hand we hold

Dominion over palm and pine—

The tumult and the shouting dies;

The Captains and the Kings depart:

An humble and a contrite heart.

Far-called, our navies melt away;

On dune and headland sinks the fire:

Lo, all our pomp of yesterday

Is one with Nineveh and Tyre!

Judge of the Nations, spare us yet,

If, drunk with sight of power, we loose

Wild tongues that have not Thee in awe,

Such boastings as the Gentiles use,

Or lesser breeds without the Law—

For heathen heart that puts her trust

In reeking tube and iron shard,

All valiant dust that builds on dust,

And guarding, calls not Thee to guard,

For frantic boast and foolish word—

Thy mercy on Thy People, Lord! 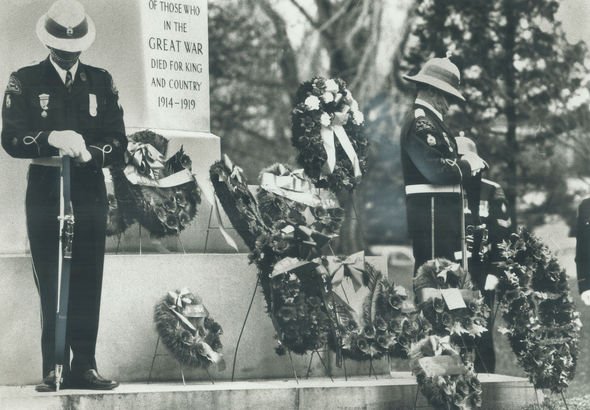 Lest We Forget began with Rudyard Kipling, but it has become synonymous with remembrance at the end of another poem.

People often add the quote to the end of a different poem, For the Fallen, by Laurence Binyon.

The quote takes on to the end of the fourth stanza, the rest of which is now equally famous.

The phrase, along with other parts of the poem, often appear on war memorials dedicated to the fallen from World War I.

Lest We Forget adds on to the following section of the poem:

They shall grow not old, as we that are left grow old:

Age shall not weary them, nor the years condemn.

At the going down of the sun and in the morning

We will remember them.