Remembrance Day is a memorial day which is marked Commonwealth member states. Falling on November 11 each year, it commemorates the members of the armed forces who have died in the line of duty.

Poppies, moments of silence and tributes to the fallen are all held, with war memorials often the sites of ceremonies.

On Sunday the Royal Family marked Remembrance Sunday with a quiet ceremony at the Cenotaph in Whitehall.

The usual packed crowds were not present due to current lockdown conditions, with senior royals laying wreaths on the war memorial alongside Prime Minister Boris Johnson.

The Queen watched on as Prince Charles and Prince William laid the traditional poppy wreaths to remember the fallen. 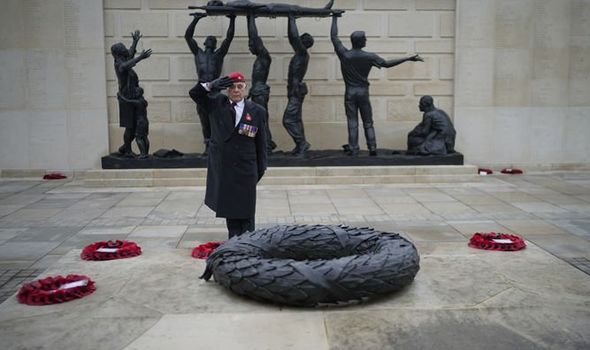 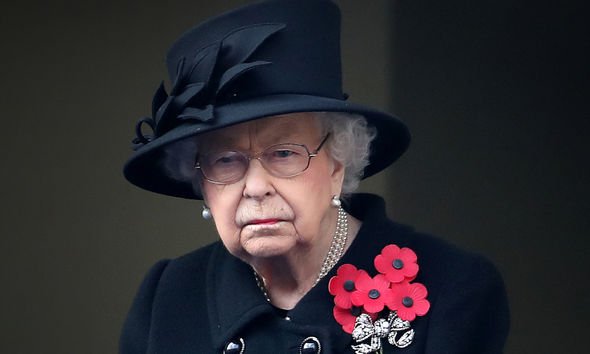 What is another name for Remembrance Day? What is Armistice Day?

Some may know November 11 by another name, Armistice Day.

Armistice Day is commemorated every year November 11 to mark the armistice signed between the Allies of World War 1 and Germany. 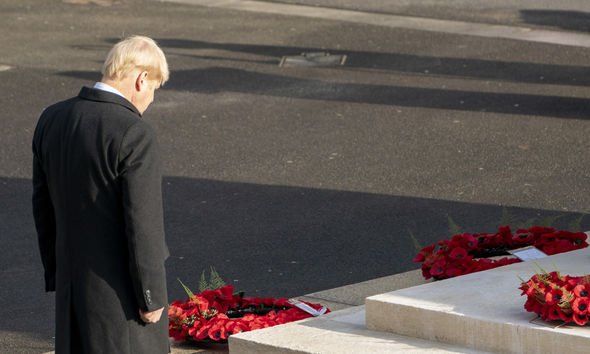 Commemorating Remembrance Day was born out of Armistice Day, with many countries changing the name during World War 2.

Member states of the Commonwealth of Nations adopted Remembrance Day, while the US dubbed it Veterans Day.

To commemorate Remembrance Day, a two-minute silence is held at 11am.

This is to remember all those who have died in wars, from World War 1 to World War 2, through to modern-day.

This year commemorations will be very different, with Britons asked to observe the day at home due to lockdown.

In England, lockdown conditions are in place until December 2, meaning any ceremonies, services or plans have had to be rearranged.

Many have been displaying poppies in their windows, or sharing images of poppies online as a tribute to the day. 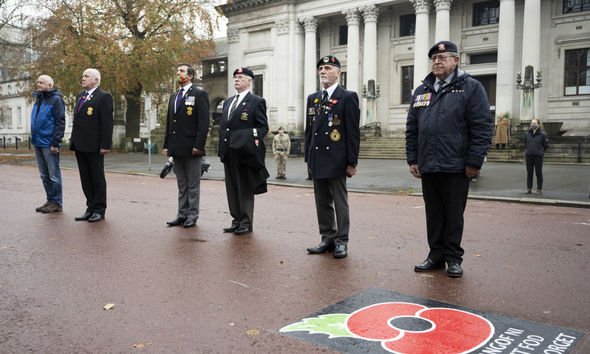 Downing Street has confirmed some remembrance services and events – such as Sunday’s Cenotaph service – can be held, as long as there are strict social distancing measures.

The Prime Minister’s official spokesperson said: “It’s important that the country can continue to come together to remember the sacrifice of those who have died in the service of their country and we will ensure that Remembrance Sunday is appropriately commemorated while protecting public health.”

Programmes will be shown on the BBC, with a special show to mark the 100th anniversary of the burial of the Unknown Warrior in Westminster Abbey.

From 10.30am on Wednesday, presenter Huw Edwards will have live coverage from Westminster Abbey of a unique event marking the centenary.

He was killed on a European battlefield during World War 1 and buried in Westminster Abbey, London on November 11, 1920.

He was laid to rest simultaneously with an unknown soldier at the Arc de Triomphe in France – and both were the first graves to honour those who died in World War 1 and could not be identified.

For those who missed Sunday’s ceremony, you can watch the Cenotaph service again on BBC iPlayer.