“She trashes me in a group text, she comes to my birthday party and she’s a total bitch,” the actress continued. “Google me if you want to get to know me. Google me.”

Beauvais’ comments came after a heated discussion with Jenkins that occurred at Dorit Kemsley’s Homeless Not Toothless charity gala.

“I feel like out of all the women here, you’re the most guarded one,” Jenkins told Beauvais during the event.

The remark felt random as the women had been arguing over Erika Jayne’s ongoing legal woes and her previous assertion that Sutton Stracke was a “liability” to Beauvais. 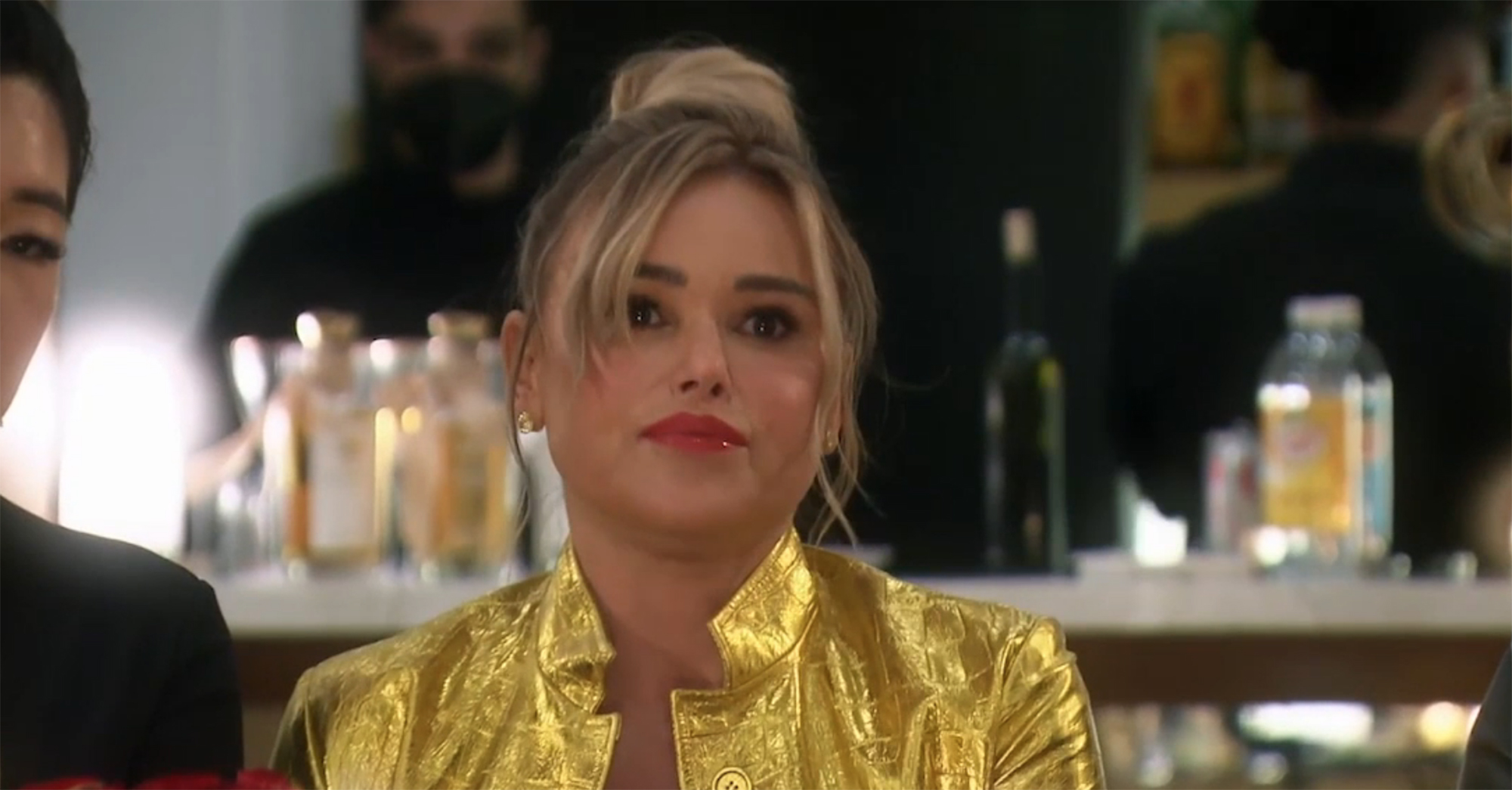 “Like, how did we get from liability to lawyers to me?” a frustrated Beauvais asked, later adding, “What do you want to know, Diana?”

Jenkins told the Garcelle at Home founder that she “really, really [liked]” her, but felt their were roadblocks in their path to building a meaningful friendship.

“I have to work extra hard and I get nowhere,” she lamented. “And I go, like, ‘Well, why am I doing it when she’s shutting me down every single time?’”

Beauvais wasted no time shutting down Jenkins’ claims, recalling a recent conversation they had at the latter’s holiday party.

“At your Christmas party, I was leaving, I came and said goodbye. And you said to me, ‘I feel like we got [off] on the wrong foot,’” she said.

Beauvais then reminded Jenkins that she expressed a desire to move forward in their friendship despite Jenkins’ hostile display at Beauvais’ birthday party.

“So you can’t say that I shut you down because I was also open in that conversation,” she added.

“The Real Housewives of Beverly Hills” airs Wednesdays at 8 p.m. ET on Bravo.