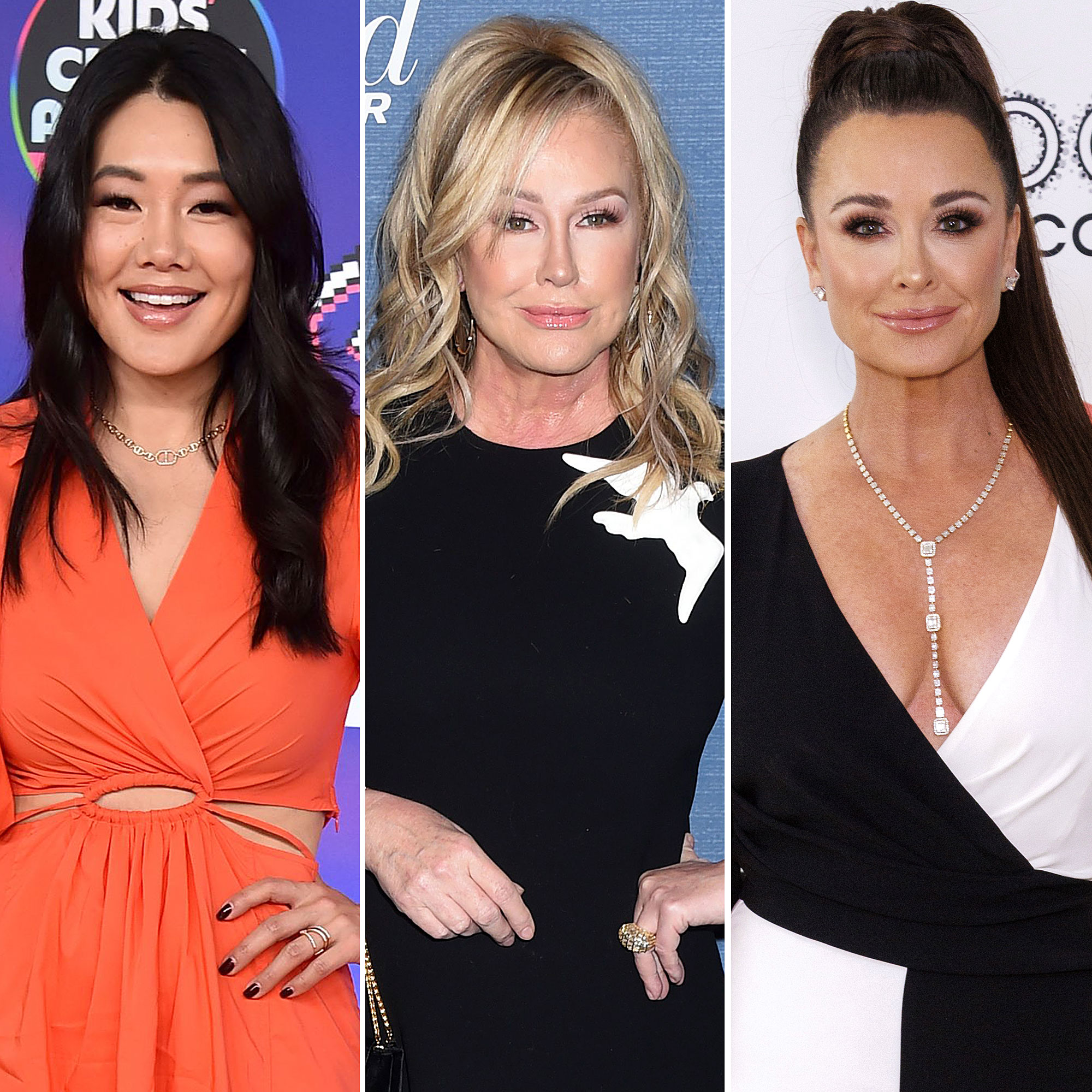 Not what it seemed? Kyle Richards missed Kathy Hilton‘s birthday dinner last month, but according to Crystal Kung Minkoff, it wasn’t a dramatic snub — just a question of busy schedules.

Biggest ‘Real Housewives’ Feuds Ever — And Where the Relationships Stand Today

“I’m going to clarify the birthday,” the Real Housewives of Beverly Hills star, 36, exclusively told Us Weekly at the Kids’ Choice Awards in Santa Monica, California, on Saturday, April 9. “I was invited to the birthday. I couldn’t go. Kyle and [Kim Richards] have a different group that they hang out with, so I think the show makes it feel like that’s [Kathy’s] crew, but, like, she had multiple birthdays. That was just [one] birthday. We all have five birthday lunches.”

The Halloween Kills actress, 53, made headlines last month for allegedly skipping the birthday party for Kathy, who turned 63 on March 13. At the time, the Little House on the Prairie alum told Us that she couldn’t make it to the dinner because she was still filming.

Crystal claimed that her costar had a separate birthday event that Kyle did attend. “I wouldn’t invite my brother to everything of mine,” she added. “You go to the one thing that makes sense. That group wasn’t necessarily a Kyle group. They have their own crew.” 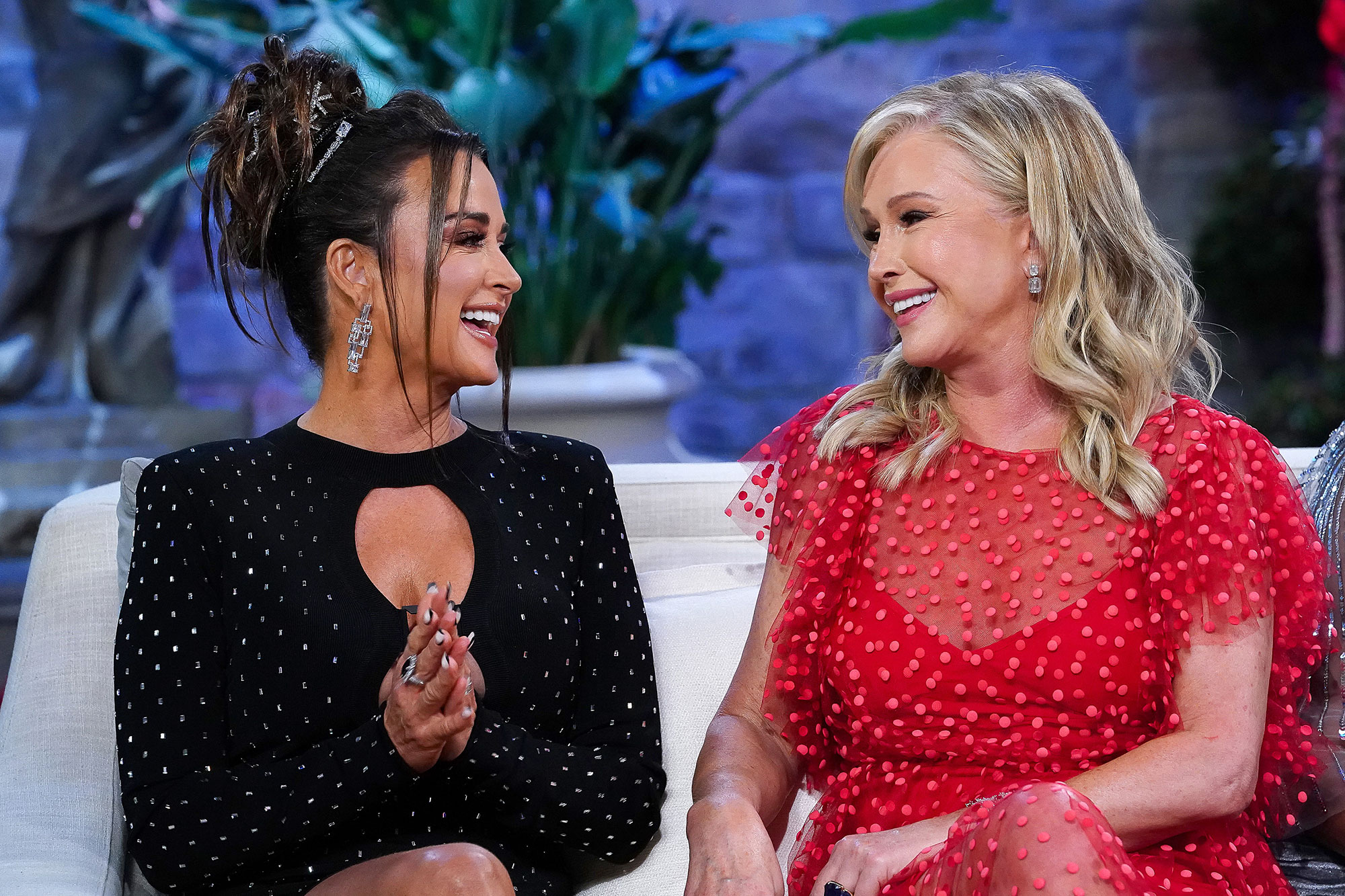 Rumors have tension between the sisters have been circulating since filming for RHOBH season 12 began last fall, but the Real Coco founder said that Kyle and Kathy aren’t that different from non-famous siblings.

“They’re family and they’re sisters, and there’s no way that any family could keep it perfect all the time,” Crystal told Us. “And when you’re on a reality show, you’re going to show the ups and downs of it. Most people get to show the ups. Social media is up, like, perfect, perfect. When I fight with my brother, I’m not posting it, right? And then when you put yourself in the situation and out there, it’s going to come out, but they love each other.”

There may not be serious drama between the sisters regarding birthday parties, but in the first trailer for RHOBH season 12, Kyle was in tears during a confrontation with Kathy mediated by Lisa Rinna. “I feel like you hate me or something,” the Life Is Not a Reality Show author told Kathy in the clip, which debuted on Thursday, April 7.

The trailer also promised plenty of tension between the other women. 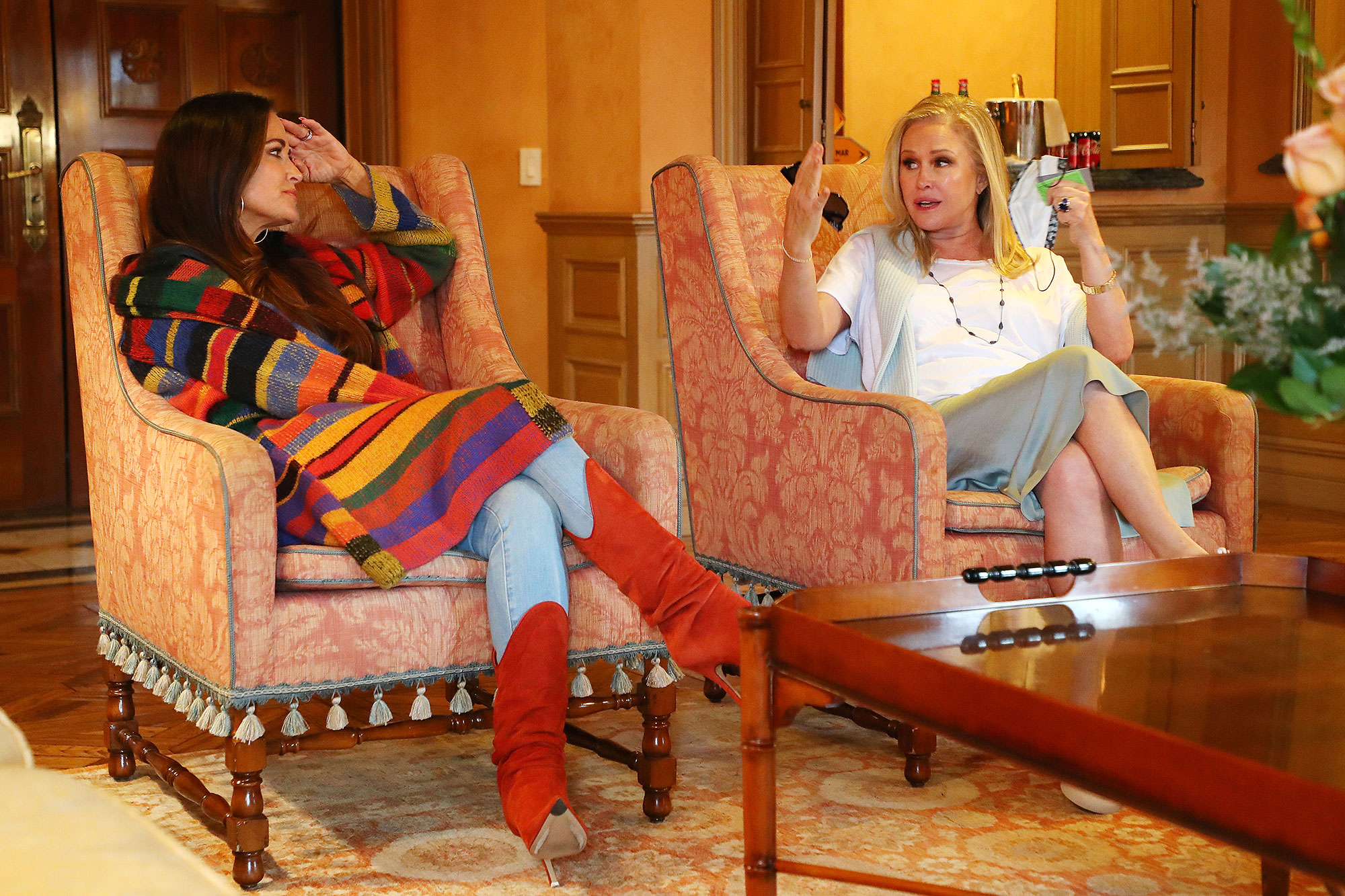 The University of California, Irvine graduate didn’t offer too many hints about what else is to come, but she noted that she has a “stronger story line” this year than she did in season 11, which was her inaugural season with the show.

Season 12 of The Real Housewives of Beverly Hills premieres on Bravo Wednesday, May 11, at 8 p.m. ET.

With reporting by Hannah Kahn