Kelly Dodd was slammed Saturday for comparing the elementary school shooting in Uvalde, Texas, to 9/11.

“After 9-11 we didn’t ban planes. We secured the cockpits. Secure the schools,” read a message shared on the “Real Housewives of Orange County” alum’s Twitter account.

Many of Dodd’s followers swiftly replied to her post, with several referencing the link between guns being banned and mass shootings decreasing in other countries around the world.

“Youd [sic] rather have schools look like prisons than reforming gun laws.. uhm ok. That wont traumatize the kids, to have constant reminders that adults have failed them,” one user responded.

Another Twitter user pointed out that far more changes than just securing cockpits were instilled after the terrorist attacks in 2001.

A third netizen chimed in, “Your lack of empathy and understanding is apparent. Did you not see the videos of the gunman in the school as police and security were too scared to go inside? There is no reason for automatic weapons. Have a simple gun and require a background check— what’s wrong with that?” 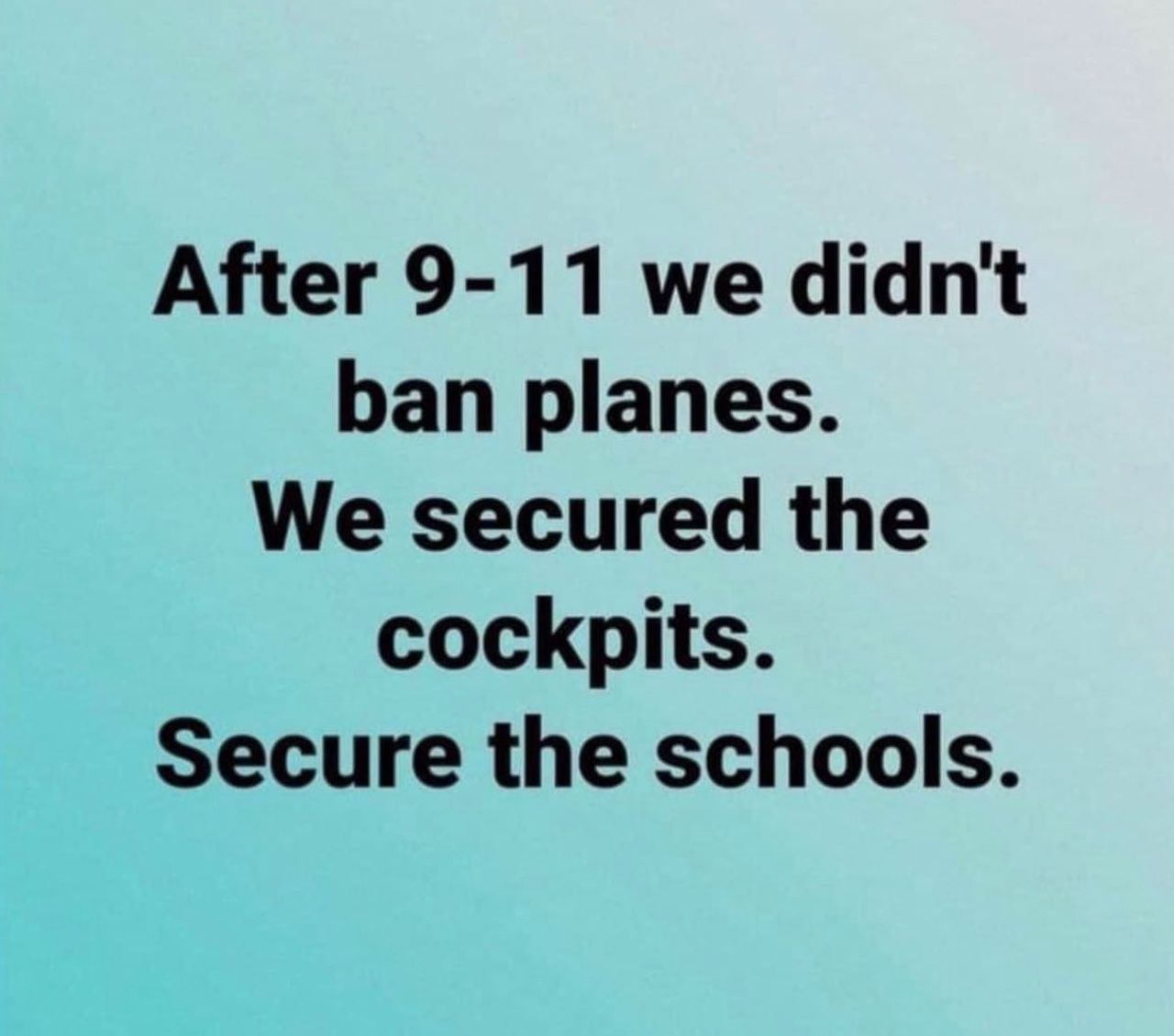 Dodd, a staunch conservative, previously made controversial comments about the COVID-19 pandemic, Black Lives Matter and other social issues, ultimately leading to her firing from “RHOC” last summer.

The massacre took place inside a single fourth-grade classroom Tuesday afternoon, with Ramos using a legally purchased AR-15 rifle to commit the murders.

He was inside the school for an hour before cops shot and killed him. 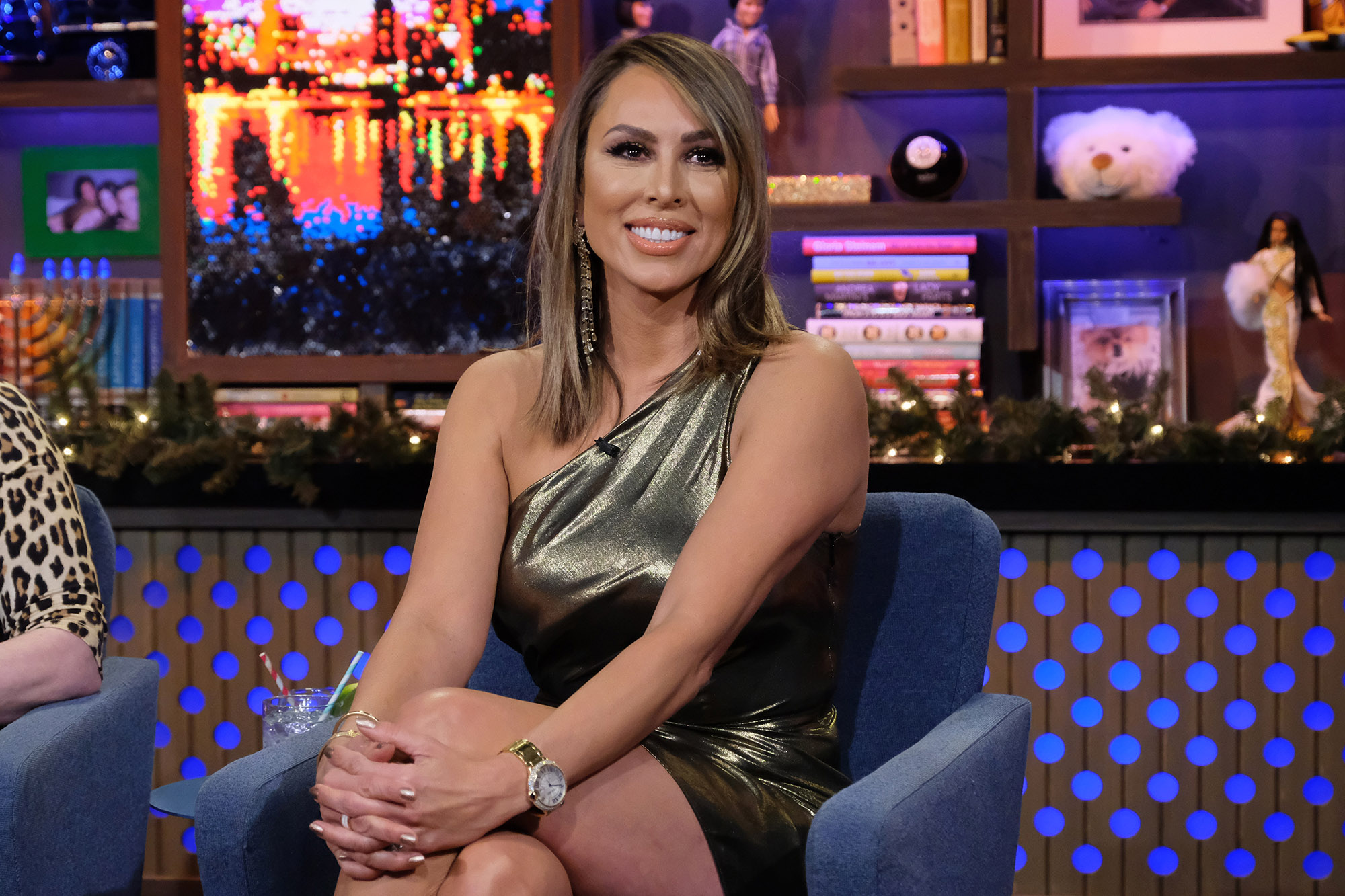 Several other stars have spoken out in the wake of the tragedy, including Jimmy Kimmel, who broke down in tears on his late-night show.

The comedian opened Wednesday’s episode of “Jimmy Kimmel Live!” without an audience and encouraged “cowardly” lawmakers to take action.

“Here we are again on another day of mourning in this country. Once again, we grieve for the little boys and girls whose lives have been ended and families destroyed,” Kimmel, 54, said before noting that there have already been 27 school shootings in the US this year.

“Our representatives are supposed to represent us. We want limits on who can walk around with an AR-15, and it damn well shouldn’t be a teenager who works at a fast food restaurant. If we can’t agree on that, forget it!”