Is another Real Housewives couple calling it quits? Monique Samuels and her husband, Chris Samuels, are seemingly firing back at a report that they are separated after 10 years of marriage.

Celebrity Splits of 2022: Stars Who Broke Up This Year

“Chris, whatchu have to say about all this?” the 39-year-old Real Housewives of Potomac alum said via Instagram Stories on Sunday, October 16, after noting that she just returned from “hiking all day.” 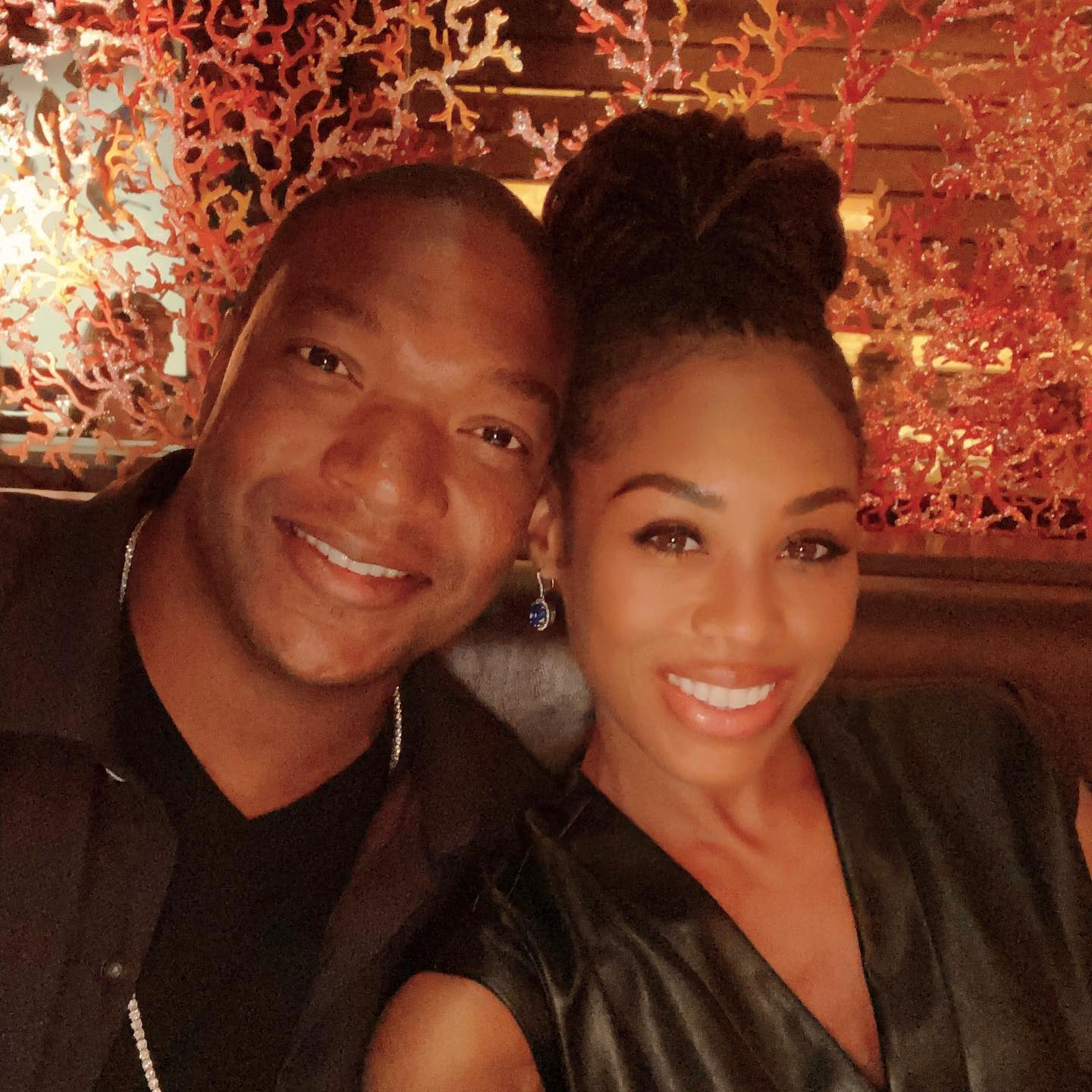 Monique then laughed and showed off her diamond engagement ring.

“No better source than the actual source,” she wrote in another Instagram Story. “Y’all already know how I roll. I give my own d–n exclusives.” 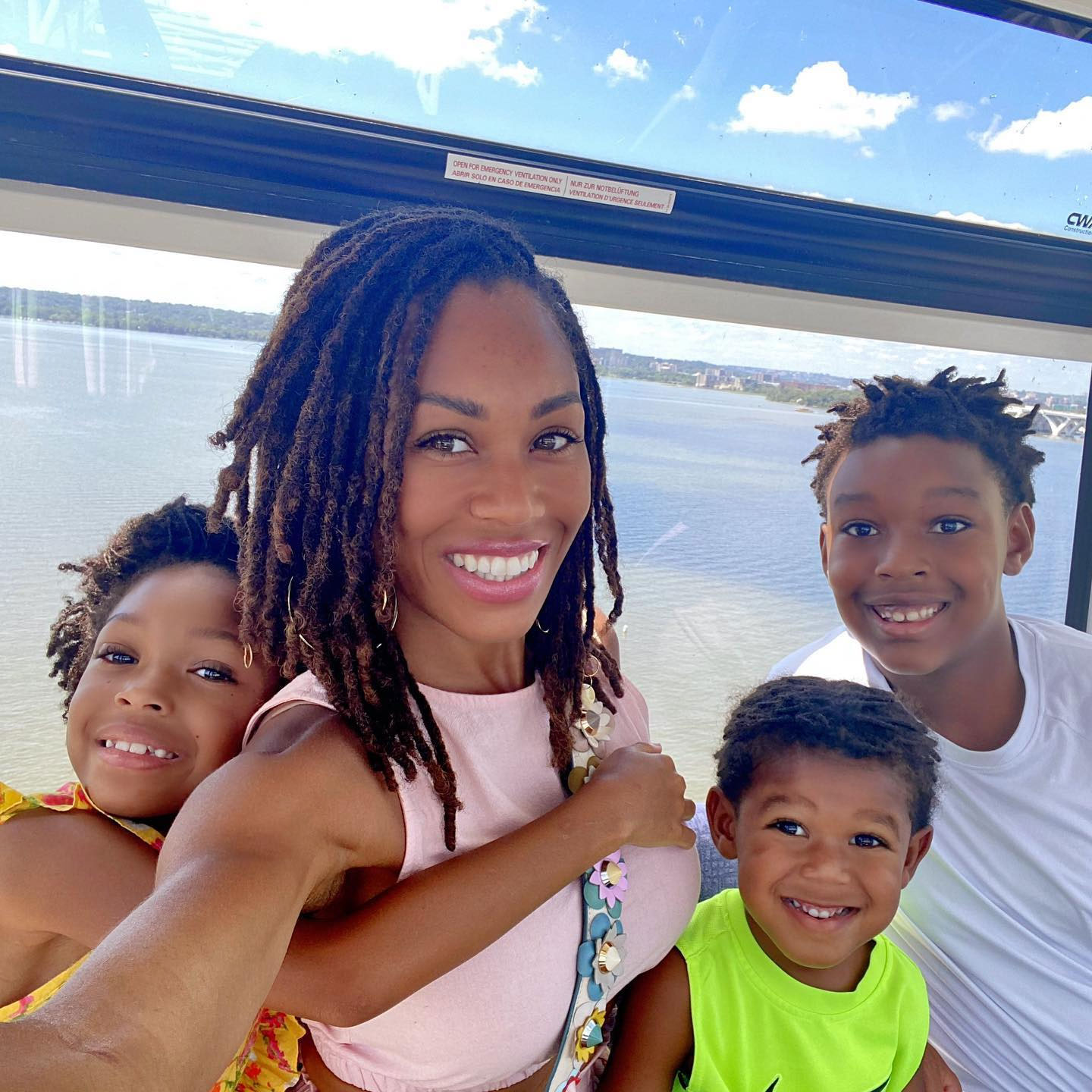 People magazine reported on Sunday that it was over between the pair, who share three kids: Christopher, 9, Milani, 7, and Chase, 3.

Following four seasons on RHOP, the twosome appeared on Love & Marriage: DC, which aired over the summer.

“This is a version no one has ever witnessed. We are approaching 10 years of marriage and it is quite a struggle. It just so happened to be filmed where we are going through some tough things and having really vulnerable conversations. It was like every confessional was like a therapy session,” Monique told Us Weekly in May about their reality TV return. “I hope that in a sense as we look back on the show it will strengthen our marriage and our bond and take our communication to another level. You get to see these friendship circles navigate life and just doing our best to maintain our happiness and peace and uplift each other. But there is going to be a lot of drama and a lot of scandal.”

Monique added that the show was different than filming for Bravo.

“I feel like when I was on RHOP I got the ‘spoiled wife edit.’ It was almost like we can’t show her as a businesswoman. We can’t show her too much with her kids. It was like I was only supposed to be the big spender and it was like that’s not really me. I can do that at times, but that’s not the full person. I am a very hard-working individual and I’m not a kept wife,” she said. “It’s [now] nice that I am able to be me 100 percent. In the midst of it all I wasn’t encouraged to be one way or the other. It was just you be you and they’re going to tell the story based on what actually happened.”