ROYAL Mail has launched a jobs drive to find 33,000 Christmas temps to help sort out parcels from an increased amount of online shopping.

The postal service is looking for people in a variety of different shifts from late October to early January 2021. 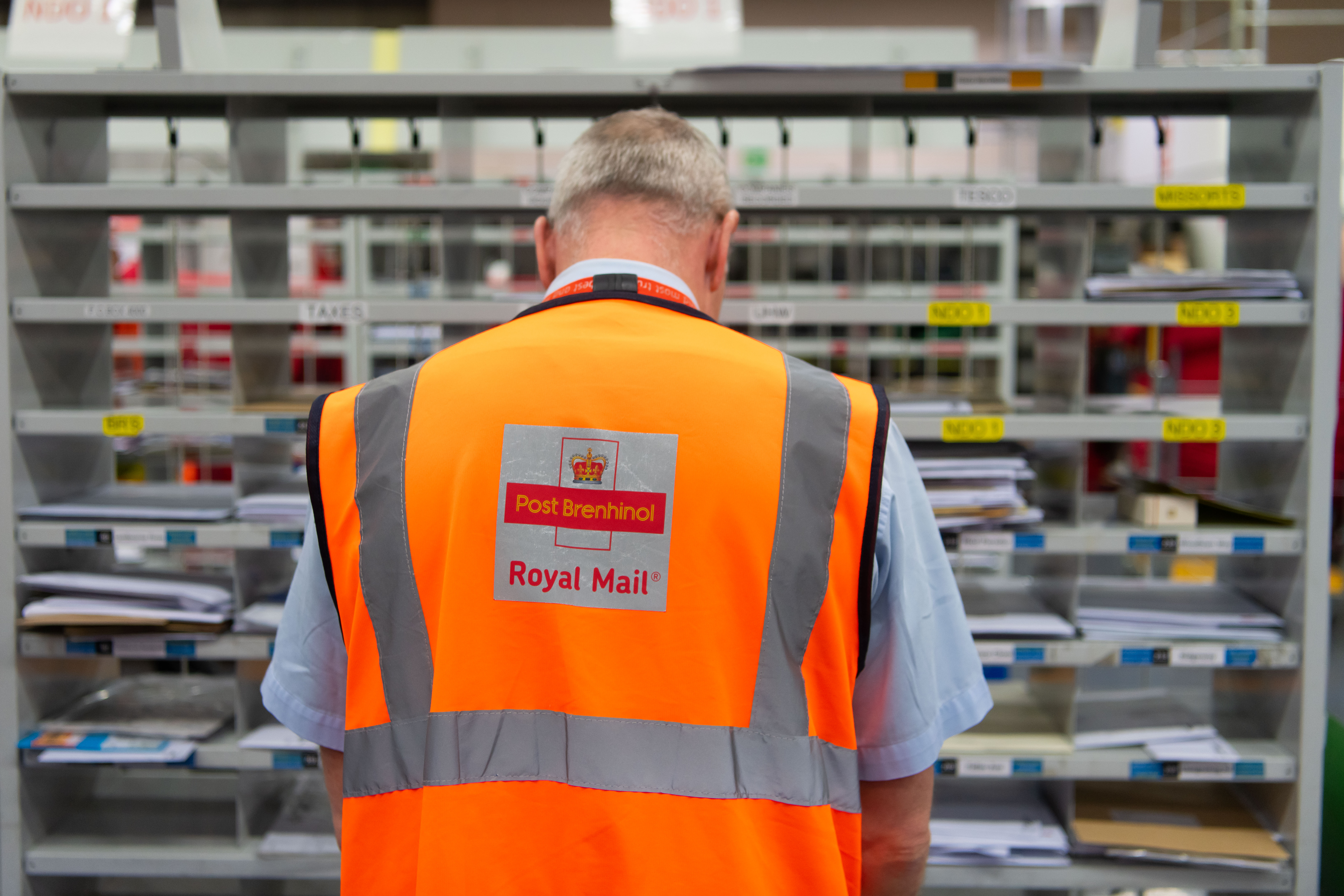 It said that the busiest month will be December, while Parcelforce Worldwide, Royal Mail Group’s express parcel business, is also looking for drivers and indoor workers as the whole organisation gears up to deliver parcels this Christmas.

Previously, there have been between 15,000 to 23,000 jobs available over Christmas, but as more people have been shopping from home during lockdown, Royal Mail says it needs extra hands to help with sorting out the orders.

The following jobs are available:

If you want to apply, you should visit Royal Mail's website, email [email protected] or call the automated helpline on 0345 600 1785.

We asked Royal Mail what the average salary was for the jobs, and they said it depends on the area where you live.

Meanwhile a worker in Maidstone or Birmingham would get £8.72 per hour to £9.40 per hour.

Royal Mail told us its workers will also be entitled to statutory sick pay and holiday pay during their temporary positions.

Its chief HR officer, Sally Ashford, said: "During these unprecedented times we believe it is critical that Royal Mail continues to deliver.

"We want to do our best to deliver Christmas for our customers and support the effort on the pandemic. This helps the whole country to celebrate and stay safe during these difficult times."

In August, we reported that more than 43,000 retail jobs had been axed from the start of the coronavirus pandemic.

It came after non-essential shops were forced to close for several months back in March in a bid to curb the spread of the virus.

Last week, The Office for National Statistics revealed lockdown sparked the biggest surge in UK unemployment in more than a decade.

Royal Mail has also had its fare share of difficulties during the outbreak.

It announced it was cutting 2,000 management jobs back in June.

It was thought to affect some of its 9,700 managers, which are around a fifth of its senior staff.

The move was expected to save the business £130million in staffing costs next year after it announced a 31 per cent fall in annual profits.

But as some businesses come to terms with losses, others gained traction.

Supermarkets such as Aldi and Tesco have created permanent roles after seeing a spike in their profits.

Meanwhile industries such as logistics, health and nursing and manufacturing are all looking to take on new people.

Here's a roundup of other Christmas temp jobs that are out there for you to snap up.

We've also pulled together a list of other industries that are hiring at the moment.

And here's some tips and tricks on how to make your CV stand out better.