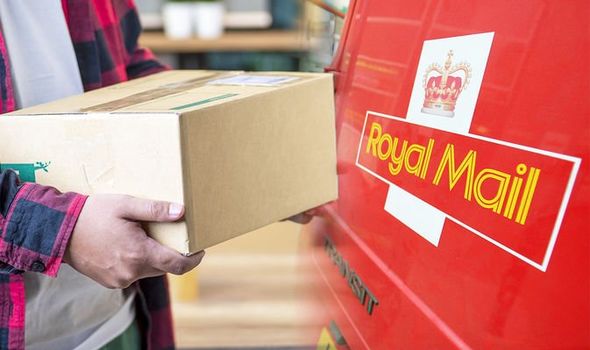 Customers of courier services such as Royal Mail, Hermes and DHL have been targeted by scams in recent months. Fake messages can be sent via text, email or even on social media.

Scams can be very convincing, especially for those who are expecting a parcel or letter.

They will often ask customers to pay in order to receive their parcels or to give up personal details.

Sutton Council has shared a warning for those who think they have been targeted.

Posting on Twitter today, it explained there has been a rise in fake messages. 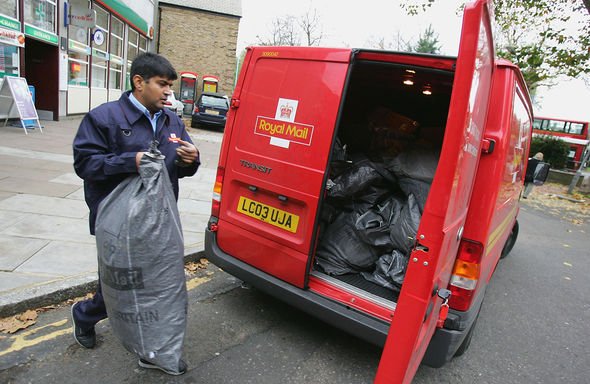 It read: “There has been a rise in ‘Royal Mail’ delivery scams recently.

“Victims are receiving texts or emails claiming to be from Royal Mail stating a package requires a small payment for it to be delivered, or similar kinds of messages.”

It shared a post from Action Fraud which stated there have been more than 1,700 Royal Mail scam emails received in one week.

This gave details of the contents of a fake email which has been circulating.

The post stated: “Action Fraud received over 1,700 reports in one week about fake emails purporting to be from Royal Mail.

“The emails notify the recipients about missed parcel deliveries and provide links to reschedule them.

“The links in the emails lead to genuine-looking phishing websites that are designed to steal personal and financial information.”

Action Fraud stated banks and other official organisations will not ask for personal information over email or text. 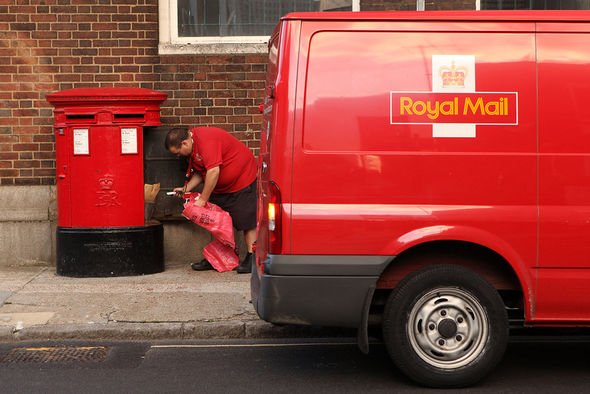 Anyone who receives a suspicious looking message should report it to the Suspicious Email Reporting Service.

Some Britons have taken to social media to share scam messages they have received and warn others.

Posting on Twitter, one wrote: “Scam alert! Royal Mail does not send texts!”

She shared a picture of a message she had received asking for payment.

It said “Royal Mail: Your package has a £2.99 unpaid shipping fee. To pay this NOW please visit” and a link was attached. 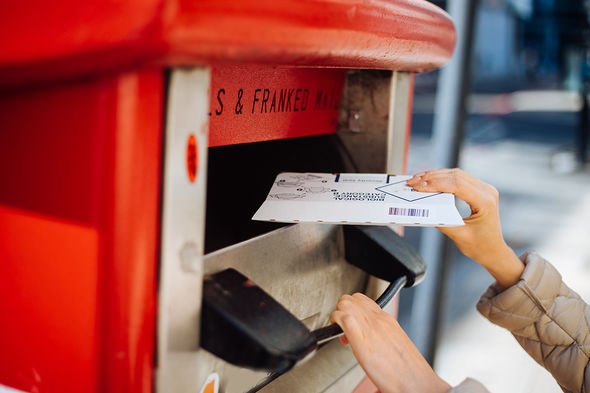 Another shared a similar post of a text claiming to be from Royal Mail.

The fake message read: “Royal Mail: Your Package has been held and will not be delivered due to a £1.99 unpaid shipping fee.”

A third wrote: “I was so close to falling for a scam today where I clicked on a link from ‘Royal Mail’ @RoyalMail. I only got suspicious when it asked for my card details and then sort code.”

He shared a screenshot of the message which said: “Royal Mail: Your package has a £2 shipping fee, to pay this now visit [link].

“Package will be returned to the sender if unpaid.”