Royal watchers skewered Prince Harry and Meghan Markle for their bombshell Oprah Winfrey interview – with one Fleet Street scribe slamming the “guileless” Duchess of Sussex for putting on an Oscar-worthy performance and another the couple “vengeful, self-absorbed and attention-seeking.”

“Meghan was so guileless, she assures Oprah that she knew nothing about either the royal family or what she was getting herself into,” opined Celia Walden of the Telegraph.

“She has never looked up Prince Harry online. She ‘never researched what it would mean’ to be his girlfriend or become his wife,” she continued.

“She ‘honestly’ thought The Firm was looking out for her best interests – it was left to Meghan’s friends to inform her, again, how naïve she was,” Walden said.

“She ‘didn’t have a plan,’ and ‘genuinely hadn’t thought of’ profiting from her royal title with whopping Netflix and Spotify deals,” she added.

Walden continued: “Were Meghan Markle to be nominated at this year’s Oscars – as she deserves to be for her CBS feature-length drama, co-starring Oprah Winfrey and Prince Harry – the Academy would have trouble choosing which clip best showcases her talent.” 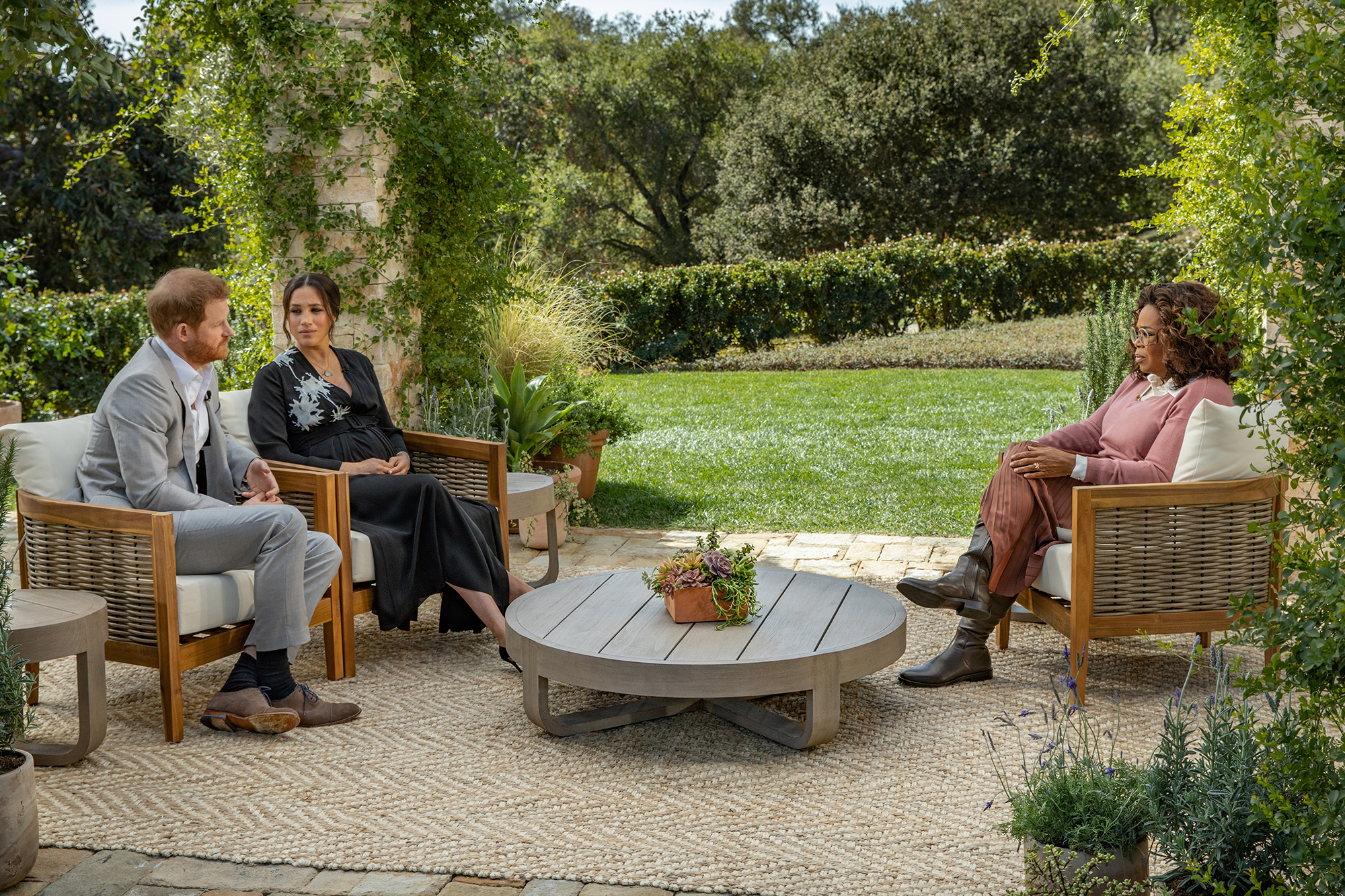 The Express’s Carole Malone, meanwhile, said the couple chose “to go as low as possible – trashing his father, his brother William, and Catherine who he used to call his ‘big sister.’”

“Instead of going high, they’ve chosen the scorched earth route. They’ve chosen division, destruction and to hurt people – in Harry’s case the people he loved most in the world after his wife and child,” Malone wrote. “He told Oprah he feared that what happened to his mother would happen to his wife, that ‘history would repeat.’

“What tosh! Meghan did the royal role for 20 months. Diana was at it for 17 years, the last four without security or protection. So yes, she was besieged. Meghan was not,” she wrote.

The Telegraph’s Allison Pearson said “the most shocking moment came when the Duchess confessed to having had suicidal thoughts and not wanting to go on in the face of relentless media scrutiny. 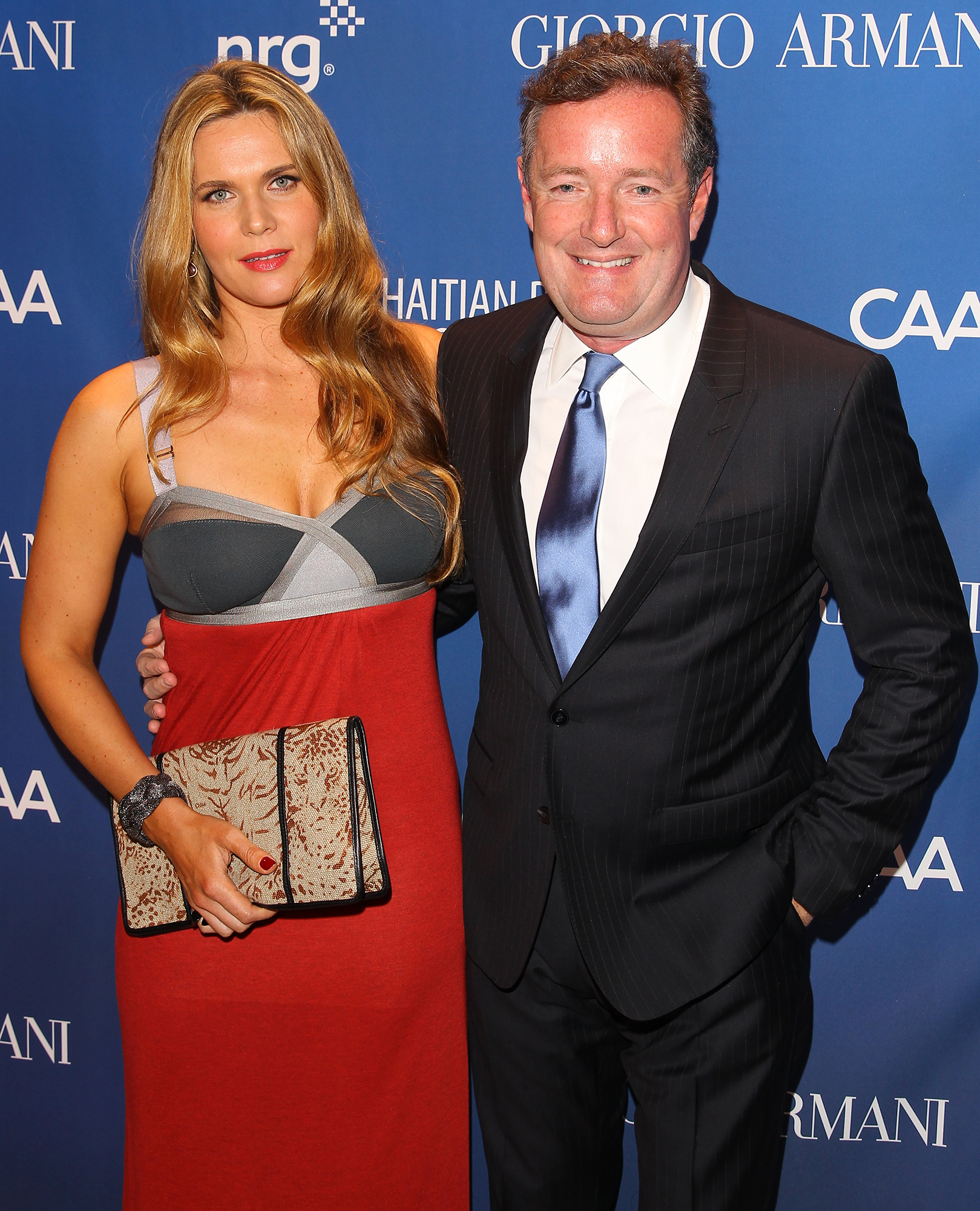 “She and Harry gave a convincing account of the crazy, constricted cage that is being Royal, and their decision to bend the bars and fly away seems totally understandable – admirable, even,” she wrote.

“But why give this deeply destructive interview now when Prince Philip, within three months of his century, is in hospital and the Queen waits at Windsor for her ‘liege man of life and limb’ who has been by her side for 73 years? It looks vengeful, self-absorbed and attention-seeking.”

Pearson noted that many people also “will have felt the insult to the Queen.”

“However loudly Harry and Meghan may have proclaimed their affection for the monarch there is no question that their interview was a devastating act of lèse-majesté. The couple unleashed demons which could destabilise her beloved Commonwealth and threaten the future of the monarchy itself,” she wrote. 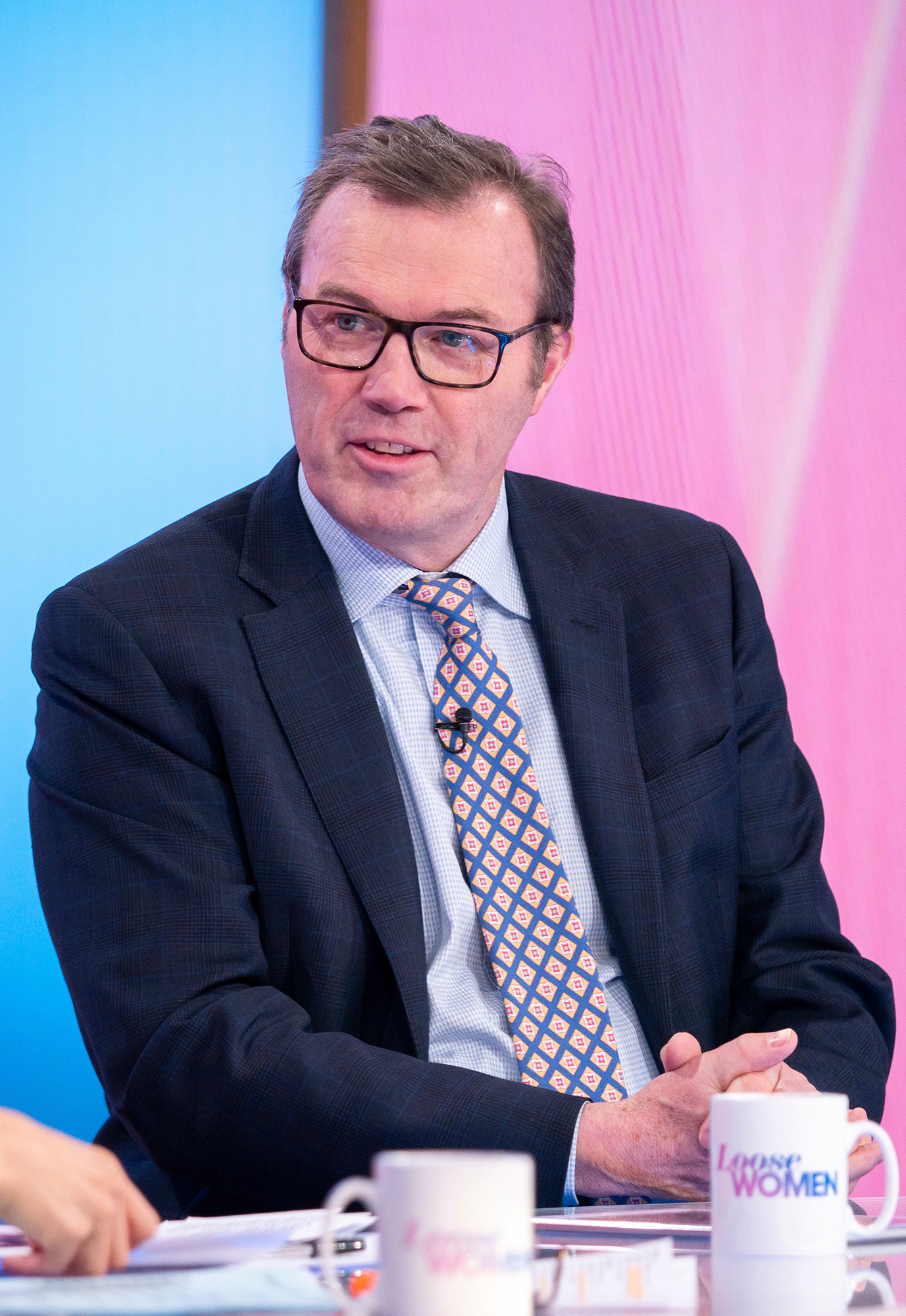 Quentin Letts of The Times of London called the sitdown a “Semtex in swaddling bands. Cyanide en gelee. The biggest act of strategic self-harm since the scuttling of the German fleet at Scapa Flow.

“Although presented as schmaltz, this two-hour gloopathon was politically ruinous,” he wrote. “‘Life is about telling stories, right?’ said la Markle, all high-resolution lip gloss. ‘Telling stories through a truthful lens.’ Her eyes sparkled behind lashes long as ravens’ wings.

“Stories were duly delivered, a steaming dump of indiscretions: whinges about money and titles and bodyguards and the rotten tabloid press (presumably quite different from tabloid television),” he continued. 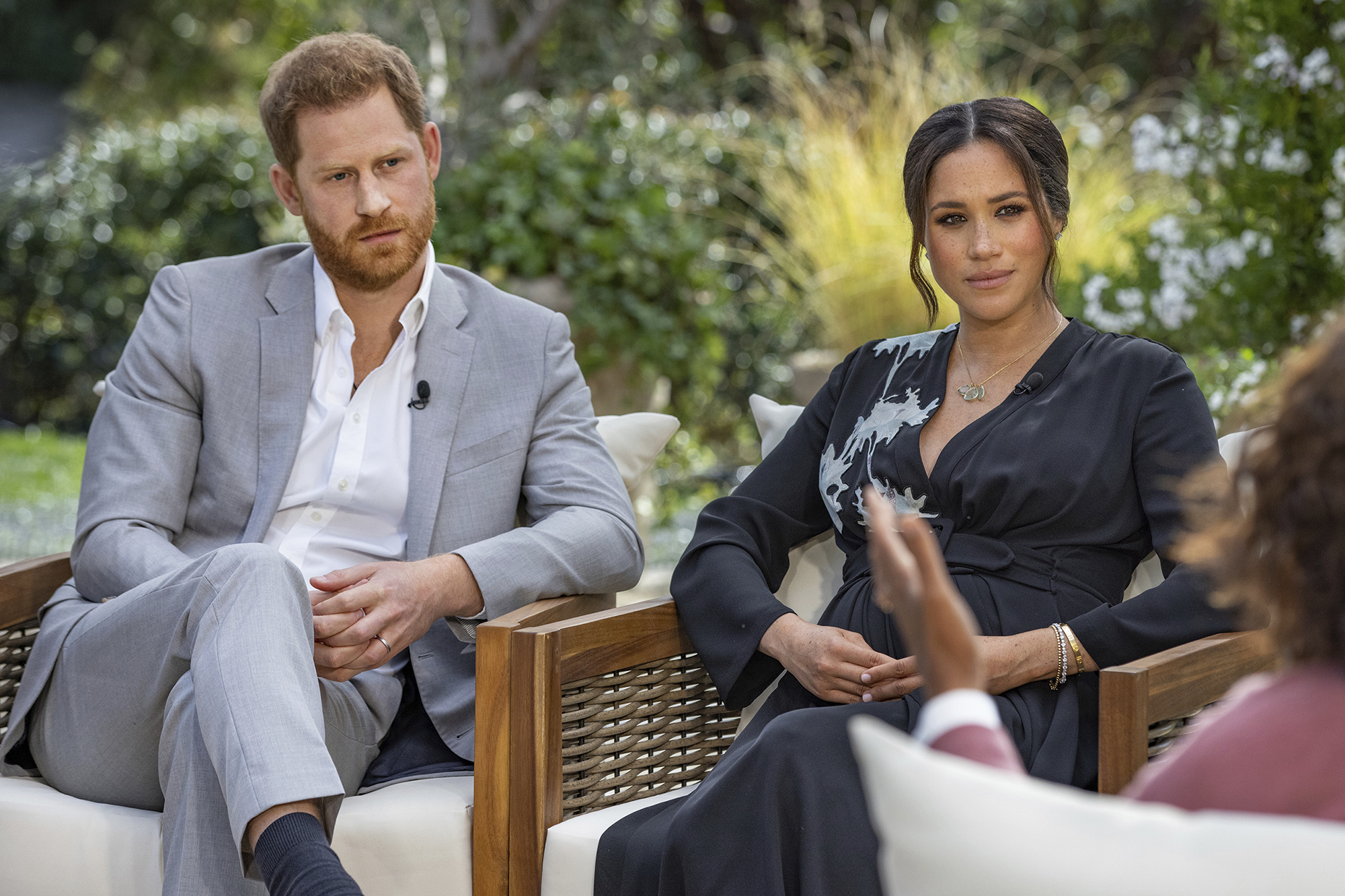 “Like the time-travelling whirlpool in the hit comedy movie, I was spun back through the decades to the 1990s when Princess Diana talked to me about her torrid time inside the Royal Family,” he wrote in The Sun.

“It was as though her ghost hovered over the two-hour Oprah Winfrey special. Time after time, Meghan spoke in the same language and with the same sentiments as the late Princess. It was uncanny,” Morton continued.

“Loneliness, suicidal tendencies, exhaustion, a prisoner of the Palace — but respect for the Queen,” he said.

“Of course there were differences — after all, Diana was a card-carrying member of the British aristocracy and Meghan a Californian actress — but, throughout, I was shaking my head in amazement at the way Meghan echoed Diana’s experiences,” he added. 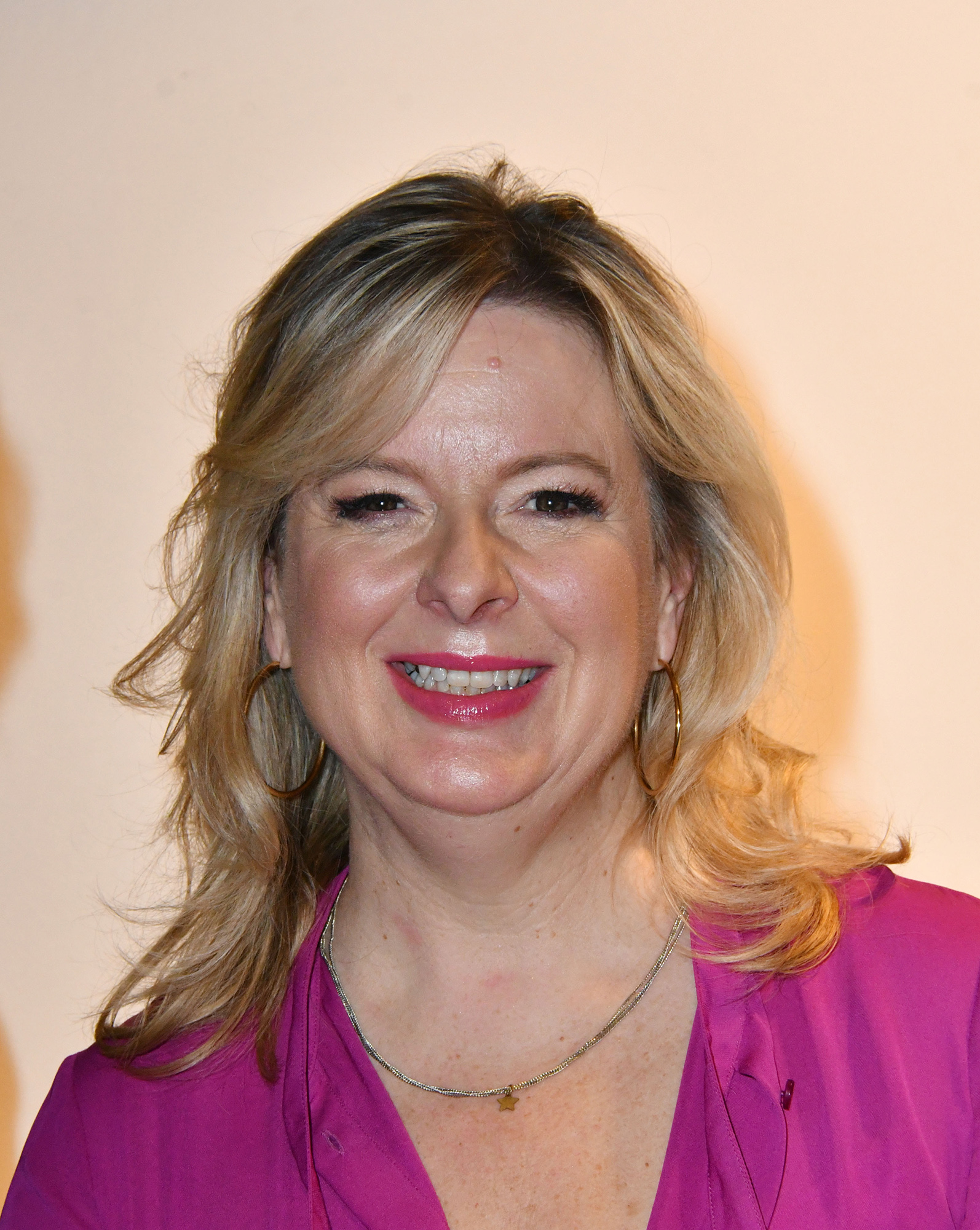 And The Spectator’s Melanie McDonagh expressed her view that the prince, not his wife, was the one to emerge badly bruised by the sitdown.

“He is absent from the first part of the interview and poisonous in the second,” McDonagh wrote.

“It was he who should have tried to explain to his intended about the nature of the royal role, though it’s hard to think of anything he could have said that would have deterred Meghan,” she continued.

“His assertion that they would have remained with their role had they been given greater support is malign to the people who did try to help them. His declaration that Prince Charles and his brother are trapped inside the institution is ostensibly sympathetic and actually spiteful,” she wrote. 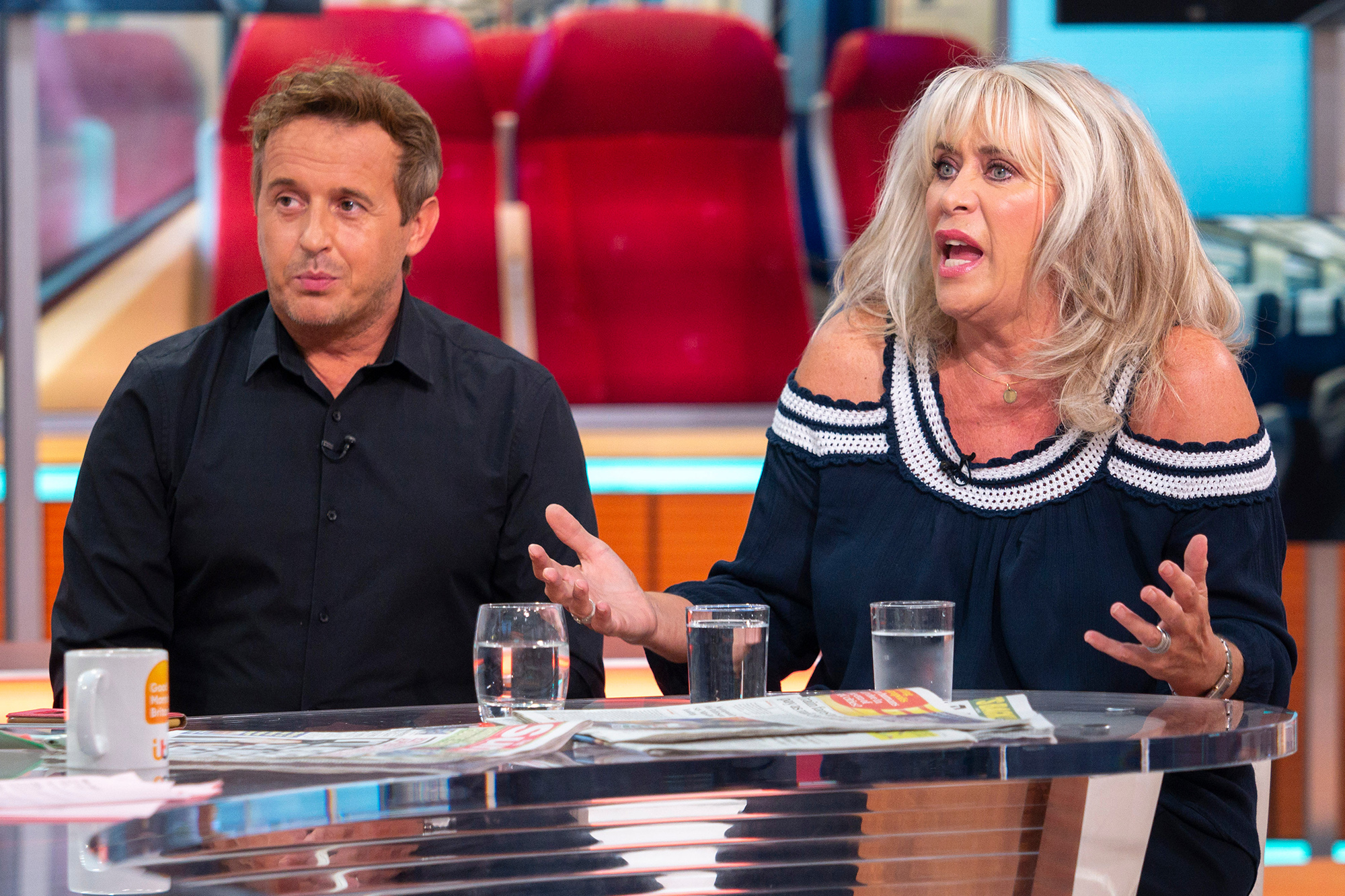 “His suggestion that he was kept short of funds by his father seems implausible; the couple’s extravagance is another matter. As for his implication that the Royal Family is racist, even subliminally, it is impossible to disprove but damaging all the same,” McDonagh added.