Sam Asghari: Britney Spears’ pregnancy ‘should have happened 3 years ago’

“Yeah, I mean, this should have happened three years ago, to be honest with you,” the actor told BBC Persian in an interview conducted before the singer announced her pregnancy on Monday.

“When you’re in a relationship with someone that you’re truly in love with, you want to recreate,” Asghari continued. “And this is something that I want to do.”

The pop superstar, 40, shocked fans Monday afternoon by announcing on Instagram, “So I got a pregnancy test … and uhhhhh well … I am having a baby.”

Asghari, 28, later confirmed the happy news in a post of his own. 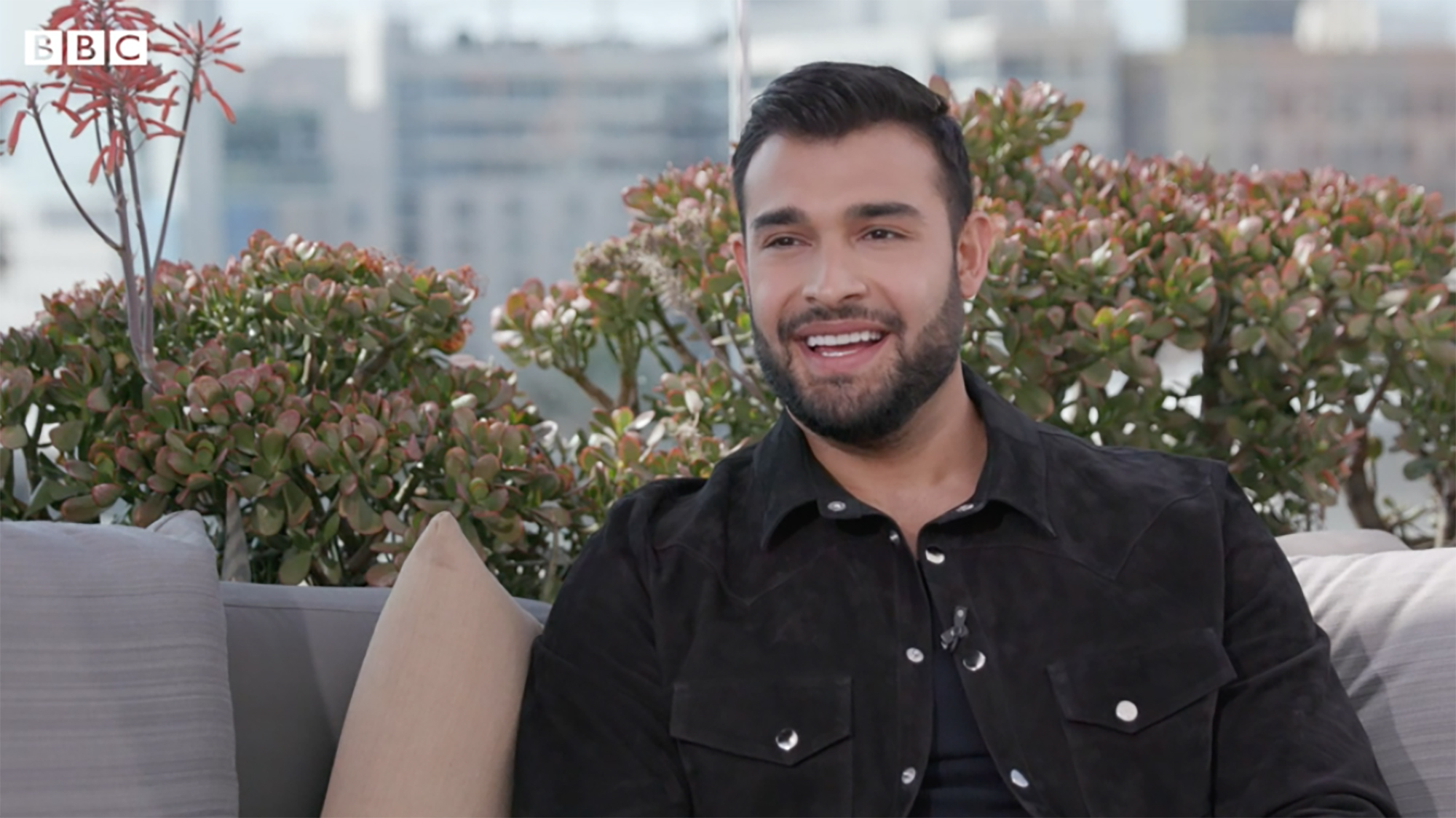 “Marriage and kids are a natural part of a strong relationship filled with love and respect,” he captioned an image of a lion, lioness and their cub. “Fatherhood is something i have always looked forward to and i don’t take lightly. It is the most important job i will ever do.”

The parents-to-be met in 2016 when Asghari played Spears’ love interest in her “Slumber Party” music video. The Grammy winner accepted a proposal from the personal trainer-turned-model in September 2021 after nearly five years together.

Asghari stood by Spears’ side as she fought to end her nearly 14-year conservatorship, which was finally terminated in November 2021. 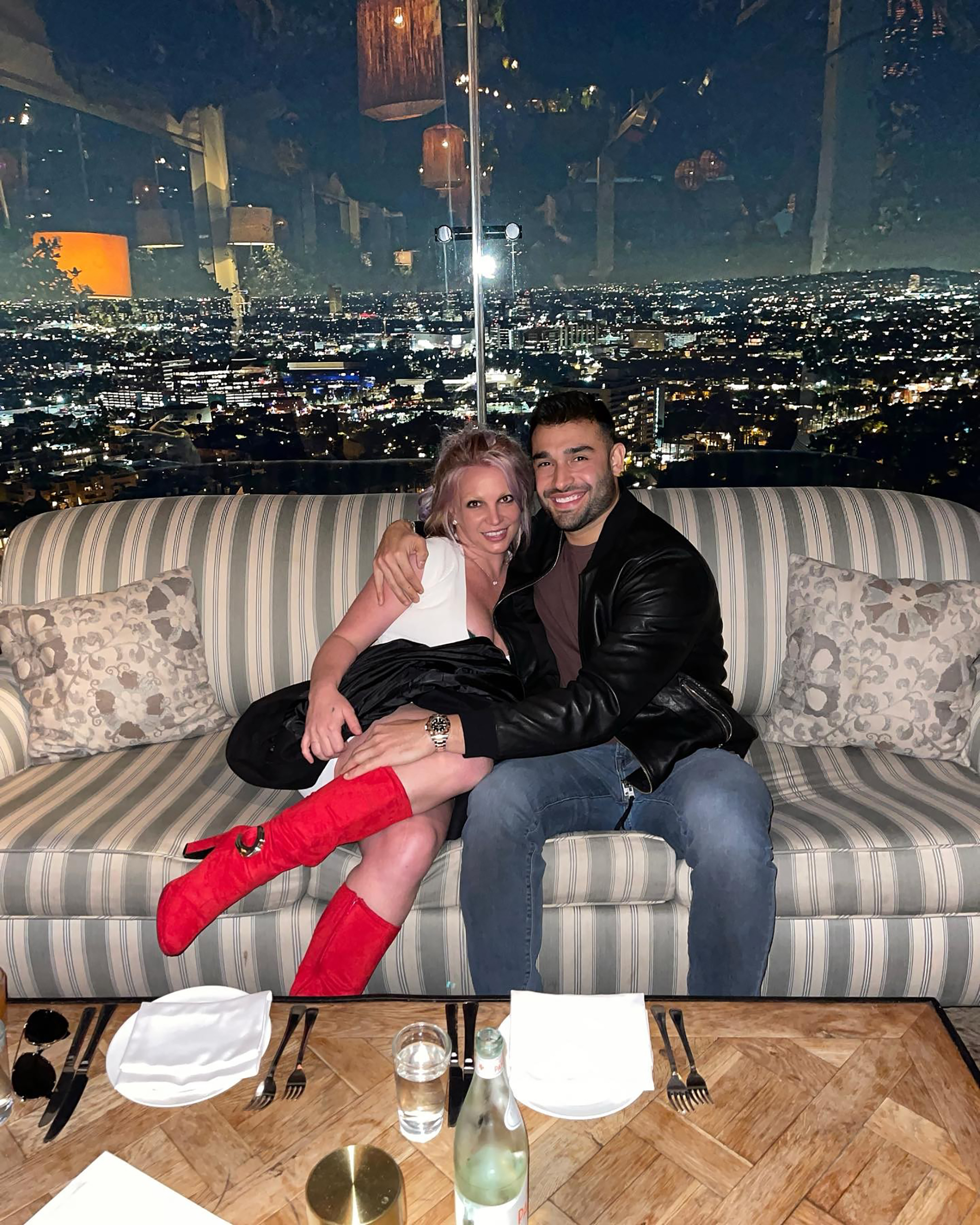 “I can only speak on my reaction and it was phenomenal to see how everybody was so supportive and the whole world was engaged in it in a sense,” he told BBC Persian of the worldwide support Spears received throughout her legal battle.

“I think people relate and it kind of unites people in a way, you know, as far as all these divisions that we have going on and not only in this country but globally,” he continued. “But I think people also like to unite in a way.” 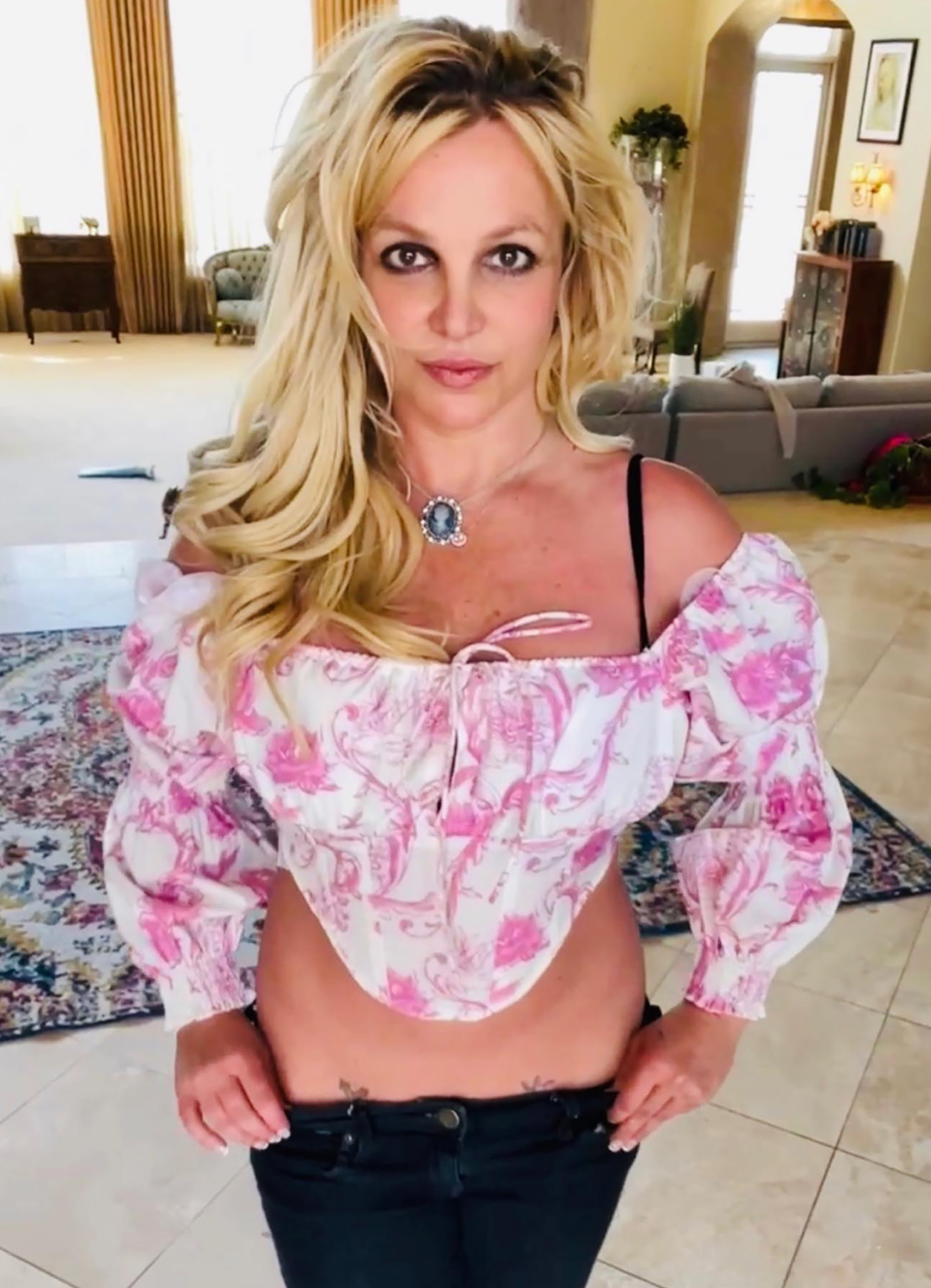 The singer — who shares sons Sean Preston, 16, and Jayden James, 15, with ex-husband Kevin Federline — previously claimed that her estranged father and former conservator, Jamie Spears, barred her from having another child by forcing her to have an IUD contraceptive inserted against her will.

After she was freed from the lengthy legal arrangement, Britney told her fans on Instagram, “I’m thinking about having another baby !!! I wonder if this one is a girl … she’s on her toes reaching for something … that’s for sure  !!!!⁣”