Facing the music. Sam Hunt pleaded guilty to two misdemeanor DUI charges following his 2019 arrest in Nashville, according to the Tennessean.

The “Break Up in a Small Town” singer, 36, was sentenced to 11 months and 29 days in jail after pleading guilty to two counts, including DUI first offense and DUI per se, on Wednesday, August 18, via a virtual hearing with the Davidson County Circuit Court.

His third count of an open container violation was dropped. 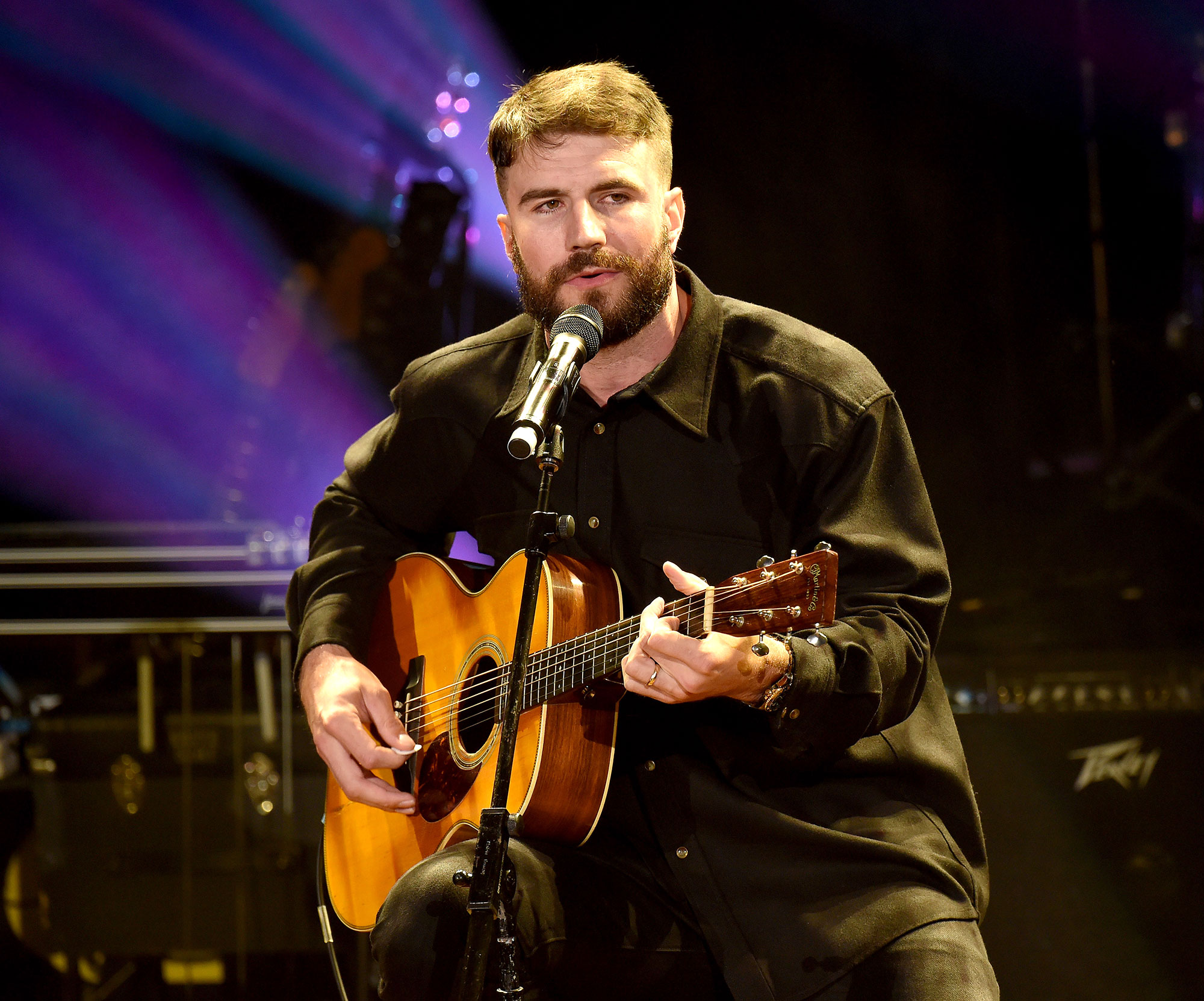 All but 48 hours of Hunt’s jail sentence has been suspended, according to the outlet. The final 48 hours will be served in the DUI Education Centers, an alternative sentencing facility, instead of behind bars.

The country crooner, who entered the plea at a July hearing, must also complete an alcohol safety course. His driver’s license will be suspended for one year and he must install an interlock device in his vehicle once the suspension is up.

Us Weekly confirmed in November 2019 that the “Body Like a Back Road” singer was arrested in East Nashville after allegedly driving the wrong way on the road.

Hunt was taken into custody around 6:30 a.m. and allegedly smelled of alcohol. He was booked on charges of driving under the influence and having an open container in his car.

“When officers got behind the vehicle the driver had difficulty staying in the lane of travel and crossed the center divide several times before a stop was initiated,” the police report stated at the time. “Once the stop was initiated and contact made, there was an obvious odor consistent with alcoholic beverage coming from the defendant as well as red bloodshot and watery eyes.”

The musician’s blood alcohol content was .173 while the legal limit is .08, according to the arrest warrant. A few hours later, Hunt was leased on $2,500 bond.

The “Breaking Up Was Easy in the ‘90s” singer apologized for his actions the following day via social media. “Thursday night I decided to drive myself home after drinking at a friend’s show in downtown Nashville,” he tweeted in November 2019. “It was a poor and selfish decision and I apologize to everyone who was unknowingly put at risk and let down by it.”