sex and the city

A peek at both stars’ Instagrams, however, proves they’re still close pals — and Field says she’d jump at the chance to team up with Cattrall on another small-screen project.

“I would love to do a show with her,” Field told Page Six Style at the launch of her Seymoure gloves collaboration when asked about the possibility of a Samantha spinoff, something “SATC” fans have been requesting in droves.

But lest you think the fashion legend’s taking sides in the long-rumored feud between Cattrall and her co-stars, Field had only kind things to say about series lead Sarah Jessica Parker, too.

“I knew Sarah Jessica from before [the show] because we did this film down in Miami called ‘Miami Rhapsody,’ and basically, that’s how I got the job on ‘Sex and the City,’” she recalled. 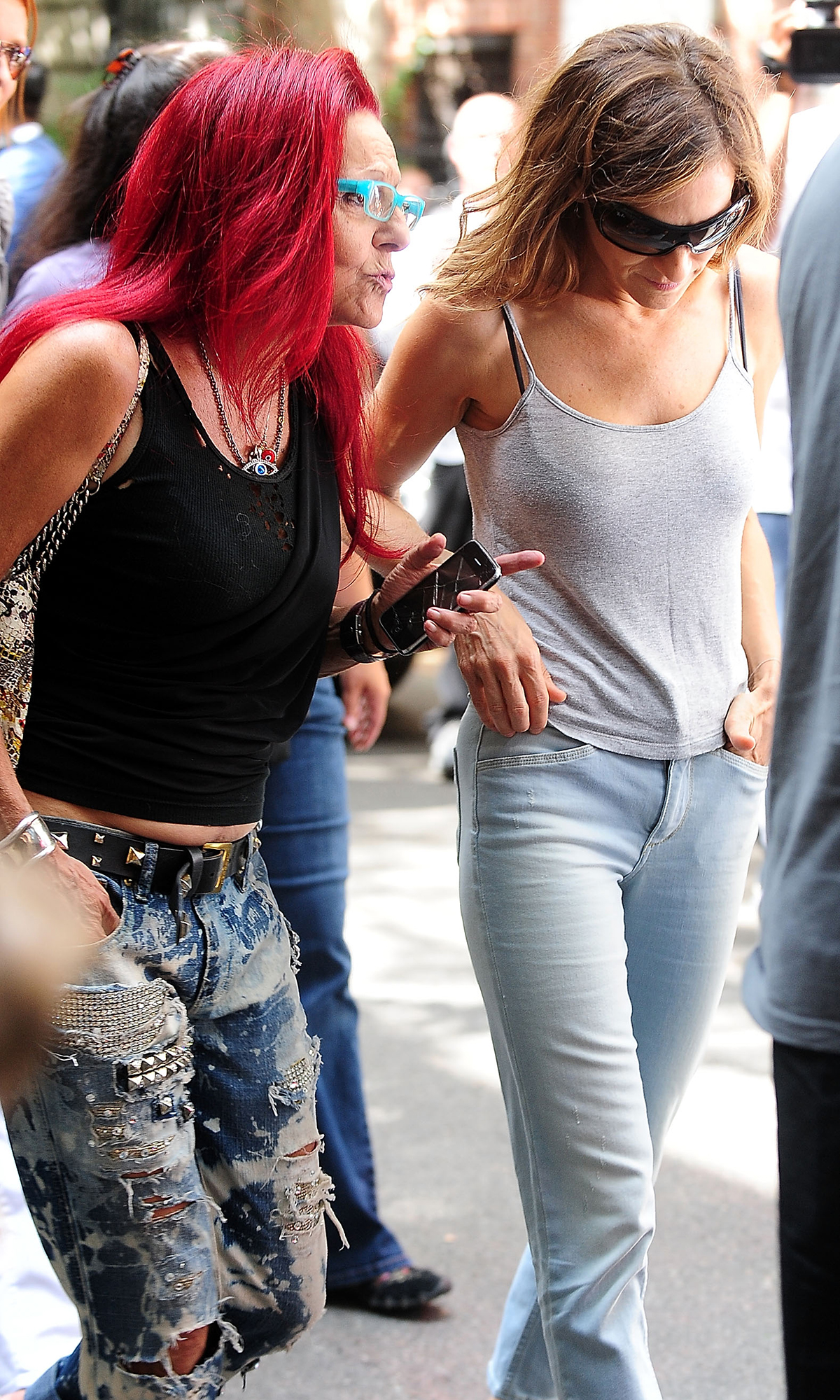 “They made a pilot, and nobody liked the clothes. And Sarah Jessica just grabbed me and said, ‘I want to introduce you to [‘SATC’ creator] Darren Star,’” Field continued. “She knew my vibe. She understood the tutu. She was great to work with because she loved fashion … [We were] two peas in a pod.”

Field passed the torch to protégée Molly Rogers for the new reboot, “And Just Like That…,” as she was busy working on “Emily in Paris.” And it was on the set of the French rom-com that she first fell in love with Seymoure’s luxury gloves, after designer Melissa Meister sent a handful of pairs to the set. 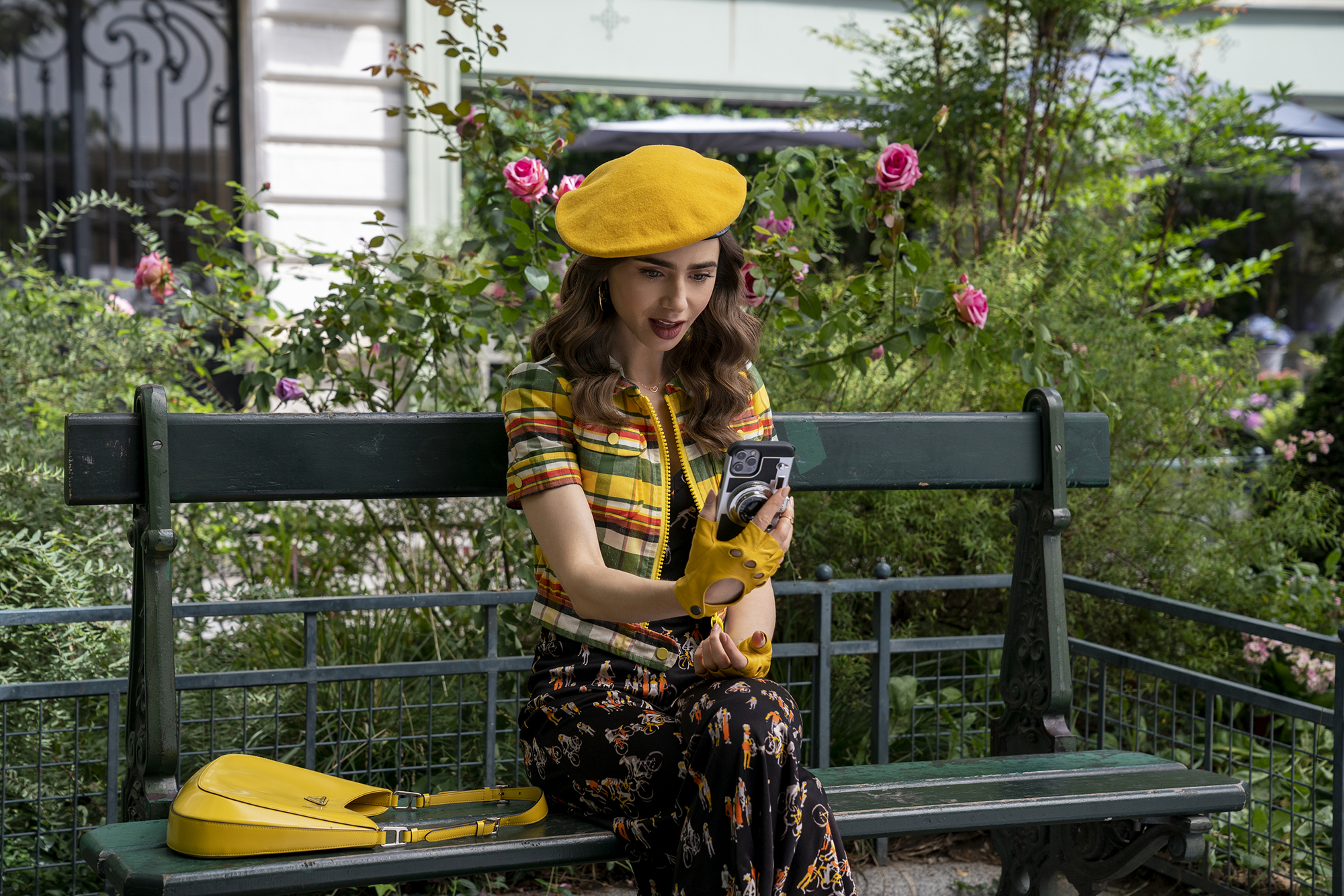 Now, fans of the show can snag the aptly named “Emily” gloves ($298), a très chic fingerless leather style, in eight different colors — some of which we’ll see onscreen in Season 2 of the Lily Collins-led series, out Dec. 22.

“I love gloves, and gloves need to be resurrected from the vintage shop,” Field said. “I was like, ‘I’m going to bring back the glove to the modern-day girl who rides a bike, who drives a car.’”