Scheana Shay reveals sex of baby on the way

“Scheana Shay and partner Brock Honey Davies are elated to announce the birth of their daughter, Summer Moon Honey Davies, on Monday, April 26th in Los Angeles,” her rep confirmed to Page Six in a statement on Tuesday.

Shay posted a sweet snap of her and Davies with their new baby on Tuesday announcing the news.

The Bravolebrity revealed the labor, which she first teased via Instagram on Sunday didn’t go exactly as planned.

“Almost 24 hours after being induced, my blood pressure was extremely elevated,” she said. “I was diagnosed with preeclampsia, which has now turned into HELLP syndrome. My doctor said I was lucky, and we caught this just in time to treat as it’s very unusual to be caught so late, in postpartum.

“Until this morning I was on a magnesium drip that made me extremely lethargic and flu-like, shivering uncontrollably to the point where I felt like I was seizing. Having not caught this condition in time, that would have been likely. I am still being monitored closely for elevated liver enzymes and low blood platelets and not sure how much longer we will be here.”

She ended her note by thanking the staff at Cedars-Sinai.

“We are definitely feeling all the feels and just so excited to be Summer’s parents!!! 🌈,” she wrote. 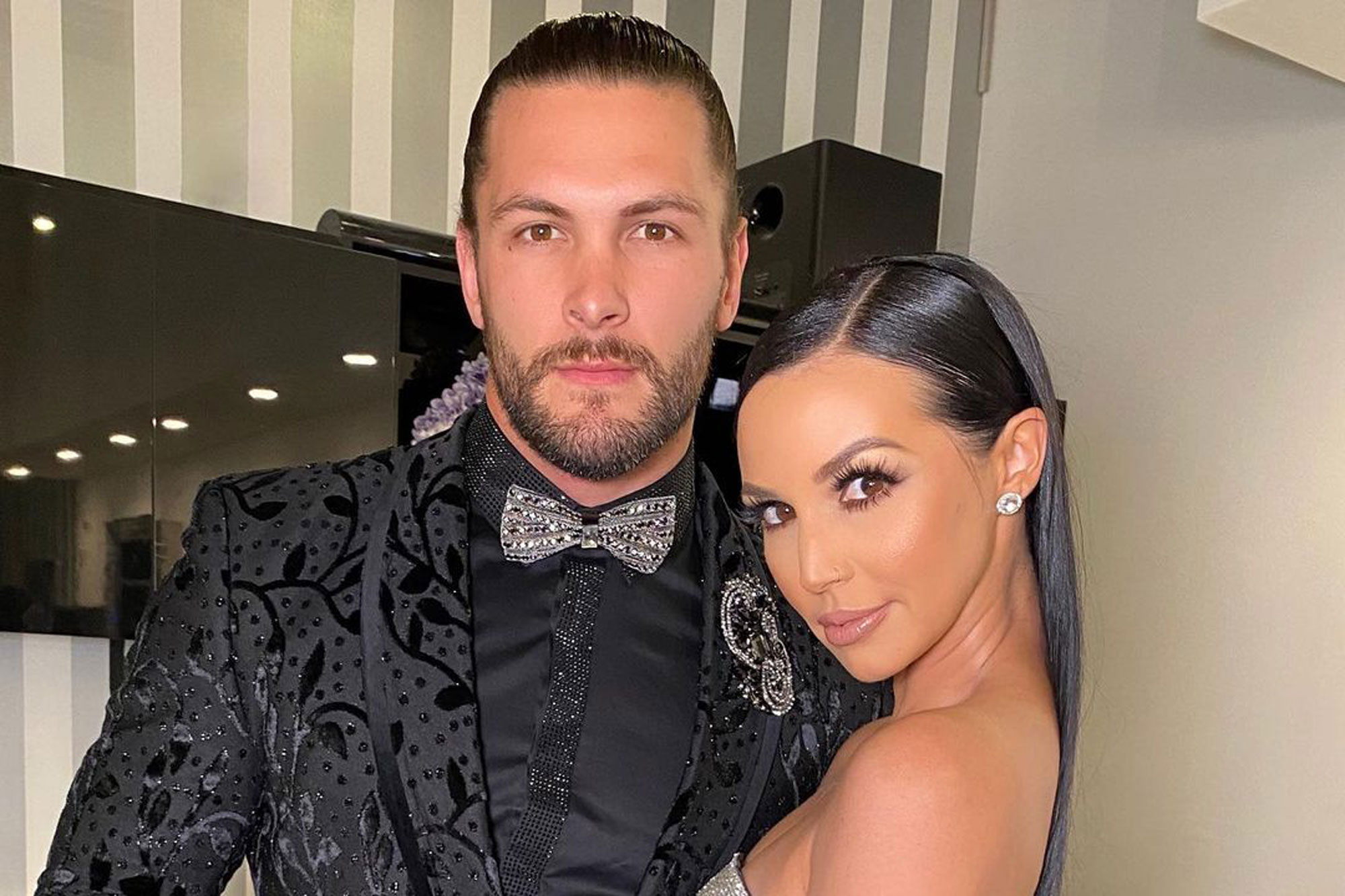 This is Shay’s first child and Davies’ third child. He has a daughter, Winter, and a son, Eli, from a previous relationship. The children live in Australia — where the professional rugby player previously lived — with their mom and stepdad.

Shay announced that she was pregnant in October after experiencing a miscarriage over the summer. She was told it would be “close to impossible” to get pregnant naturally.

“They did an ultrasound and there was no heartbeat,” she shared on her “Scheananigans with Scheana Shay” podcast. “So obviously, [that was] just devastating … to just be excited for a few weeks and then it’s just gone so quickly. It’s still been a lot to process.”

Shay, who revealed she was having a baby girl in November, has been open about wanting to be a mother and even froze her eggs twice in 2019.