Unexpected challenges. The Church of Scientology is still reeling after high-profile members, including Leah Remini and Laura Prepon, left the controversial organization behind.

‘Orange Is the New Black’ Cast: Where Are They Now?

“These are tough times for the church,” a source exclusively reveals in the latest issue of Us Weekly, on newsstands now. “Years ago, it almost unheard of for a Hollywood star to openly walk away. But the tidal wave of backlash generated by the likes of Leah and other whistleblowers has changed that.”

According to the insider, “There’s a general feeling that if you don’t want to be a Scientologist, you can step back and choose.” 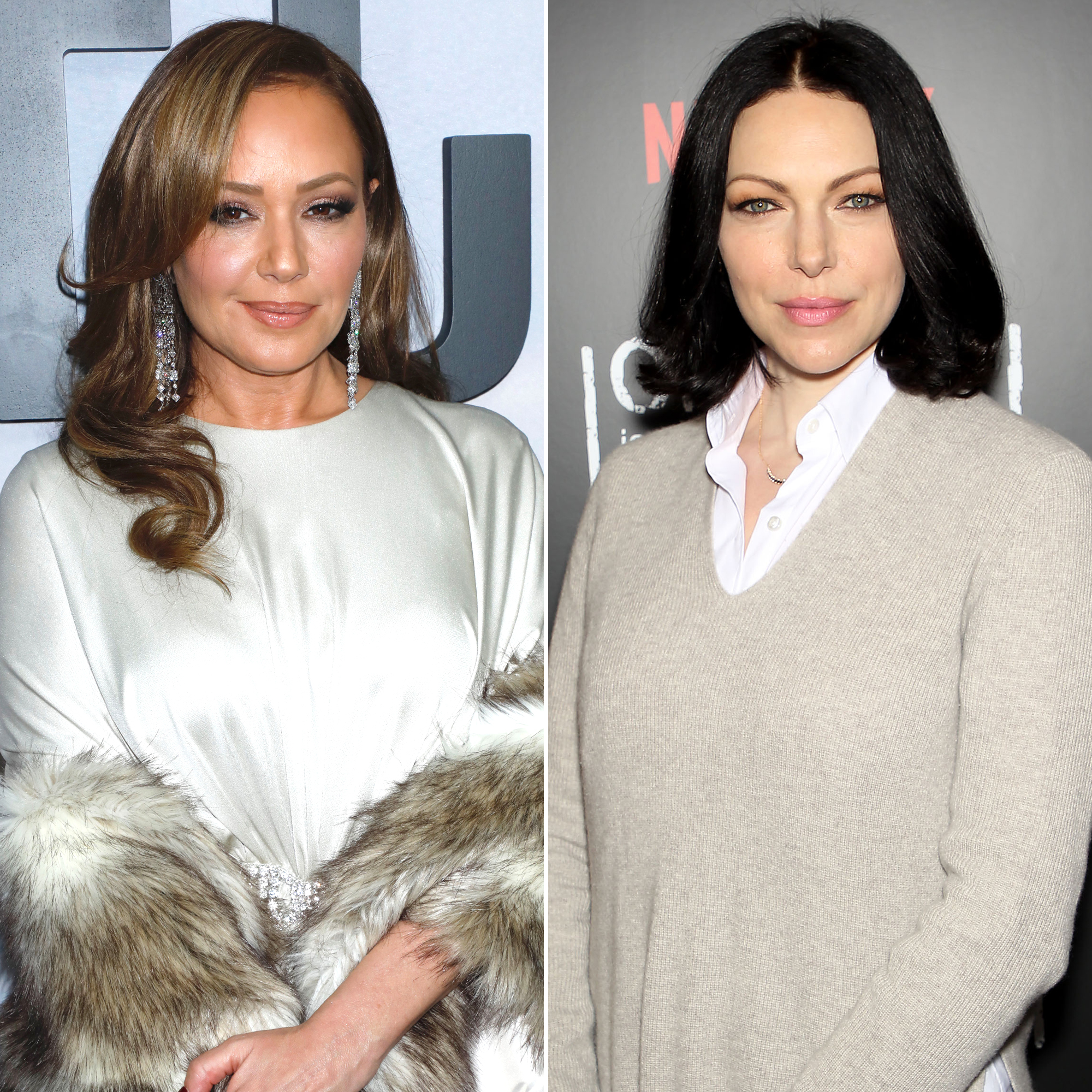 The Kevin Can Wait alum, 51, has been outspoken about her experience within the world of Scientology. After being raised was a member, she ultimately decided to exit in 2013 and her Emmy-winning documentary, Leah Remini: Scientology and the Aftermath, premiered three years later.

“We did not plan on more than a season or two,” she told The Hollywood Reporter in August 2019, explaining the choice to end the series after three seasons. “People kept telling us more stories, and we had to tell them, but there’s only so much you can do in this forum and in this way. … Obviously I understood the policies of Scientology, because we all read the same things, but you don’t truly understand what’s going on. You see me, I’m shocked in these episodes.”

Prepon, for her part, revealed earlier this month that she hasn’t been an active member of the Scientology faith for nearly five years. The 41-year-old Orange Is the New Black alum joined the organization in 1999, previously explaining that it helped her gain control of her emotions.

Celebrity Scientologists and Stars Who Have Left the Church

“I’m no longer practicing Scientology,” she told People in an August 17 interview. “I’ve always been very open-minded, even since I was a child. I was raised Catholic and Jewish. I’ve prayed in churches, meditated in temples. I’ve studied Chinese meridian theory. I haven’t practiced Scientology in close to five years and it’s no longer part of my life.”

The former That 70’s Show star welcomed daughter Ella, now 4, with Ben Foster in August 2017, nearly one year before they tied the knot. Their son arrived in February 2020. According to the first source, motherhood shifted Prepon’s perspective on Scientology.

‘The Talk’ Hosts Through the Years and Why They Left

“She’s a mom now and she’s moved on, and she is building her life around that,” the insider notes, adding that the Girl on the Train actress “feels relieved” after leaving the church behind. “Laura found her own spiritual path and no longer wants to be associated with the church.”

Watch the video above and pick up the new issue of Us Weekly for more on the Church of Scientology’s Hollywood reckoning.