Selma Blair: I may not have survived childhood without alcoholism

Best star snaps of the week: Don’t be ‘cruel’

Selma Blair is ‘in remission’ after 3-year battle with MS

Selma Blair credits her childhood battle with alcoholism for saving her from personal traumas.

The “Cruel Intentions” star reveals in her upcoming memoir, “Mean Baby,” that she first got drunk at just 7 years old and eventually started turning to booze as a “comfort.”

“I don’t know if I would’ve survived childhood without alcoholism,” she told People in an interview published Wednesday. “That’s why it’s such a problem for a lot of people.

“It really is a huge comfort, a huge relief in the beginning. Maybe even the first few years for me because I did start really young with that as a comfort, as my coping mechanism.”

Blair, 49, elaborated on the “Today” show Wednesday when Savannah Guthrie asked how she was able to function on alcohol for so many years, “It was hard. But maybe it was made easier. Maybe I would have never survived without a drink.”

The actress writes in her book, which hits stores May 17, that being intoxicated for the first time was a “revelation.”

“I always liked Passover. As I took small sips of the Manischewitz I was allowed throughout the seder a light flooded through me, filling me up with the warmth of God,” she remembers in an except obtained by People. “But the year I was seven, when we basically had Manischewitz on tap and no one was paying attention to my consumption level, I put it together: the feeling was not God but fermentation.

“I thought ‘Well this is a huge disappointment, but since it turns out I can get the warmth of the Lord from a bottle, thank God there’s one right here.’ I got drunk that night. Very drunk. Eventually, I was put in my sister Katie’s bed with her. In the morning, I didn’t remember how I’d gotten there.” 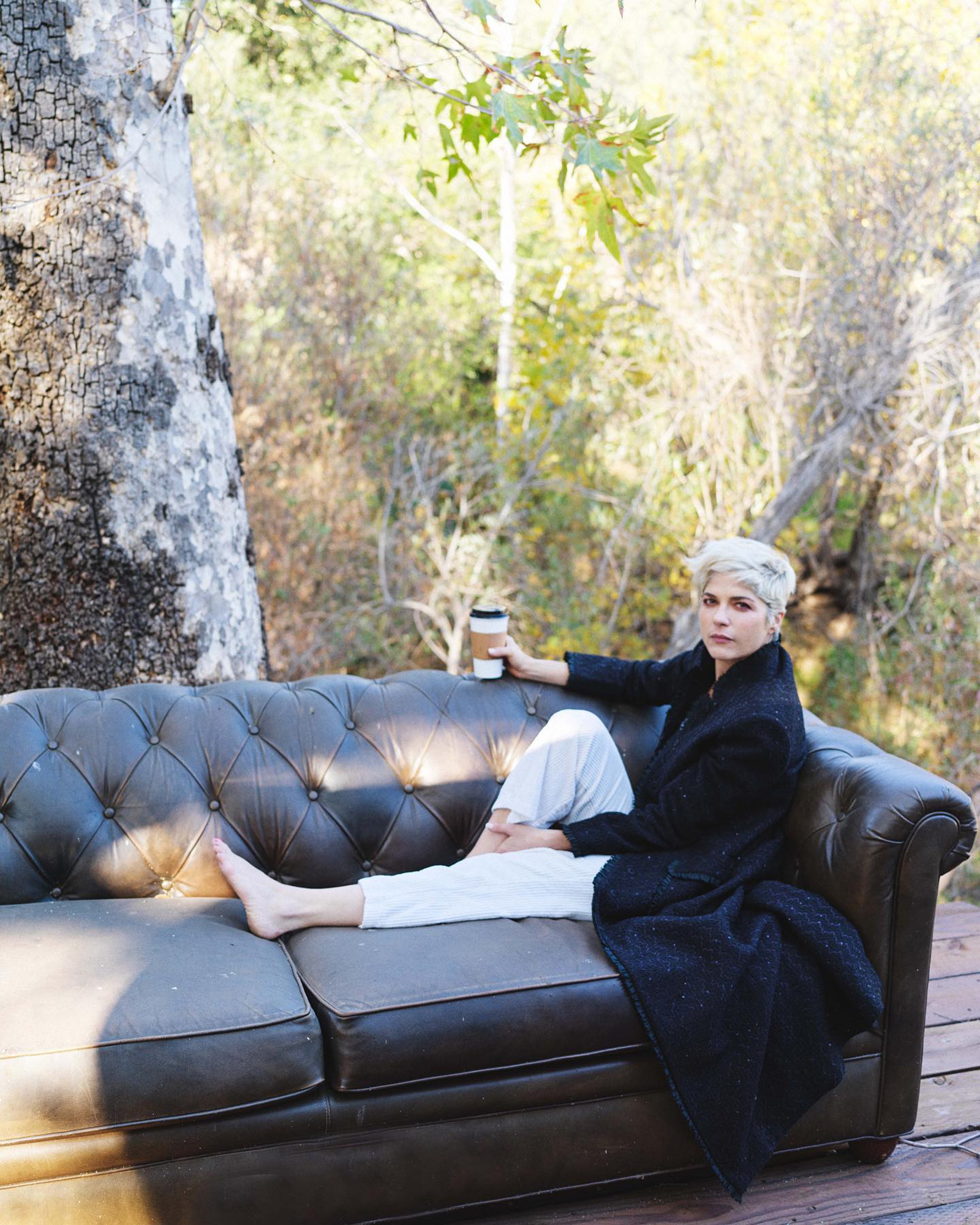 Blair shares that when she first started drinking alcohol, she did not get drunk and would just take “quick sips whenever [her] anxiety would alight.”

“I usually barely even got tipsy. I became an expert alcoholic, adept at hiding my secret,” she writes.

Her alcoholism took a turn for the worse when she reached her 20s, and she details being raped during a spring break trip in college after a day of binge-drinking.

“I don’t know if both of them raped me. One of them definitely did,” she recalls. “I made myself small and quiet and waited for it to be over. I wish I could say what happened to me that night was an anomaly, but it wasn’t. I have been raped, multiple times, because I was too drunk to say the words ‘Please. Stop.’ Only that one time was violent. I came out of each event quiet and ashamed.” 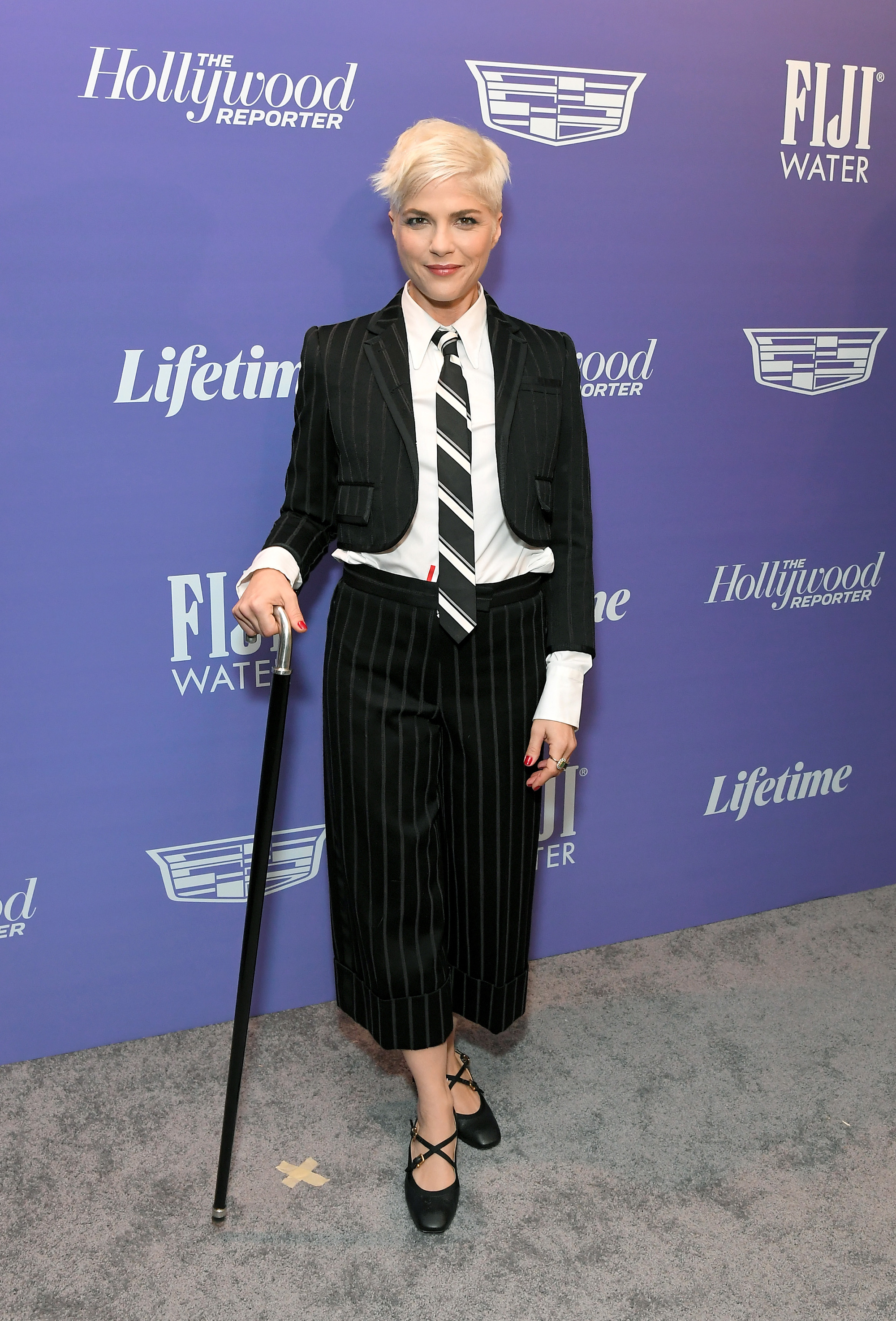 Blair says she only told her therapist about her rapes but decided to include the stories in her memoir because it was an important part of the healing process.

“Writing that stopped me dead in my tracks,” she told People. “My sense of trauma was bigger than I knew. I did not realize that assault was so central in my life. I had so much shame and blame. I’m grateful I felt safe enough to put it on the page. And then can work on it with a therapist and with other writing, and really relieve that burden of shame on myself.”

Blair became sober in 2016 and chose to share her story to help others who have struggled with addiction.

“I wrote the book for my son [Arthur, 10, with ex Jason Bleick] … and for people trying to find the deepest hole to crawl into until the pain passes,” she told the mag. 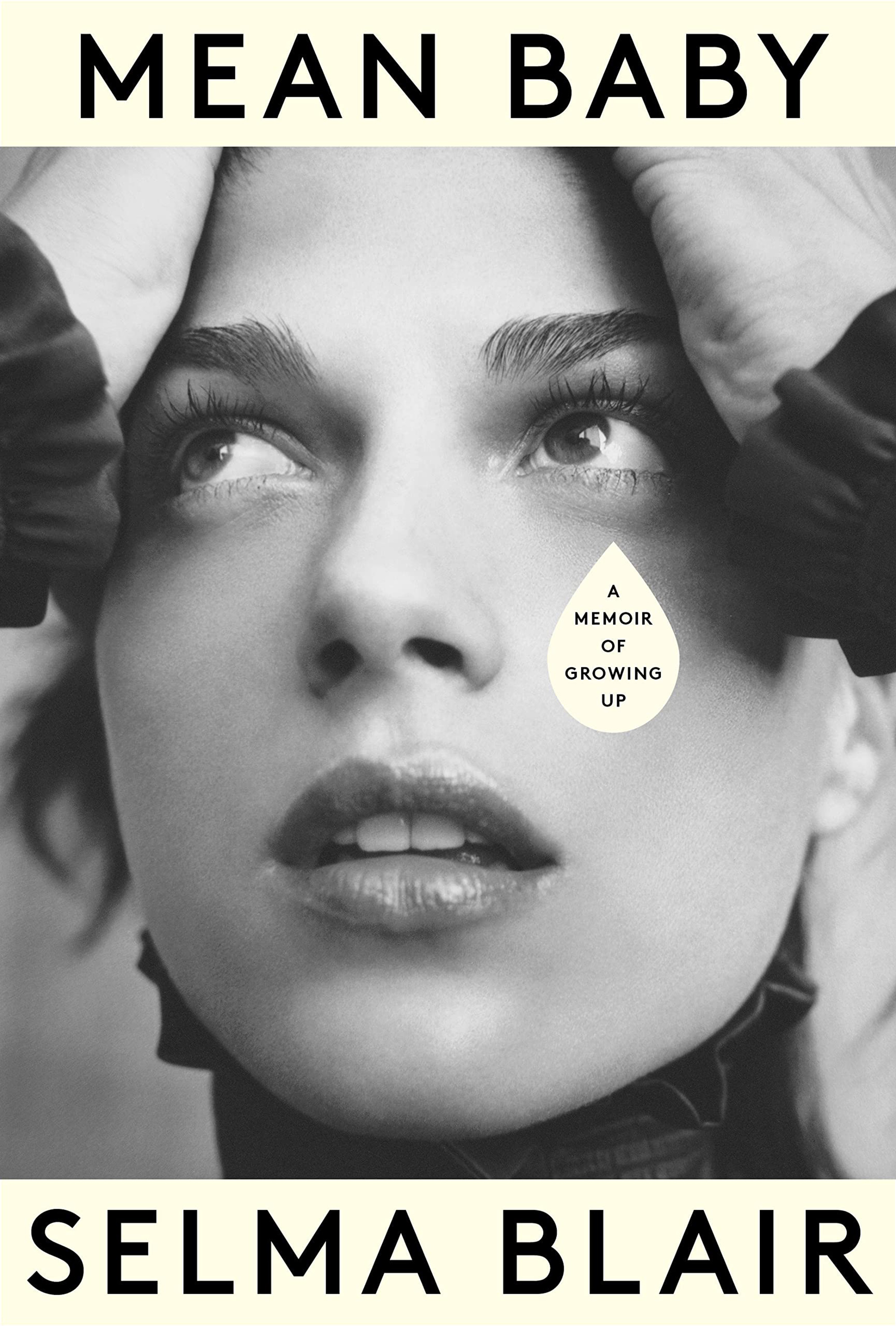 As for how she’s doing these days, she added, “I’m in a good place. I cannot believe all this happened in my life, and I’m still here and I’m OK.”

Blair also spoke about how her 2018 multiple sclerosis diagnosis gave her the courage to finally speak about the challenges she has faced.

“It really was the gift I received when I was vulnerable about the MS,” she said on “Today,” adding, “There’s no real room for guilt.”