These and other surprising gaps mean motorists risk losing hundreds of pounds if they try to claim for common issues most expect to be covered for. 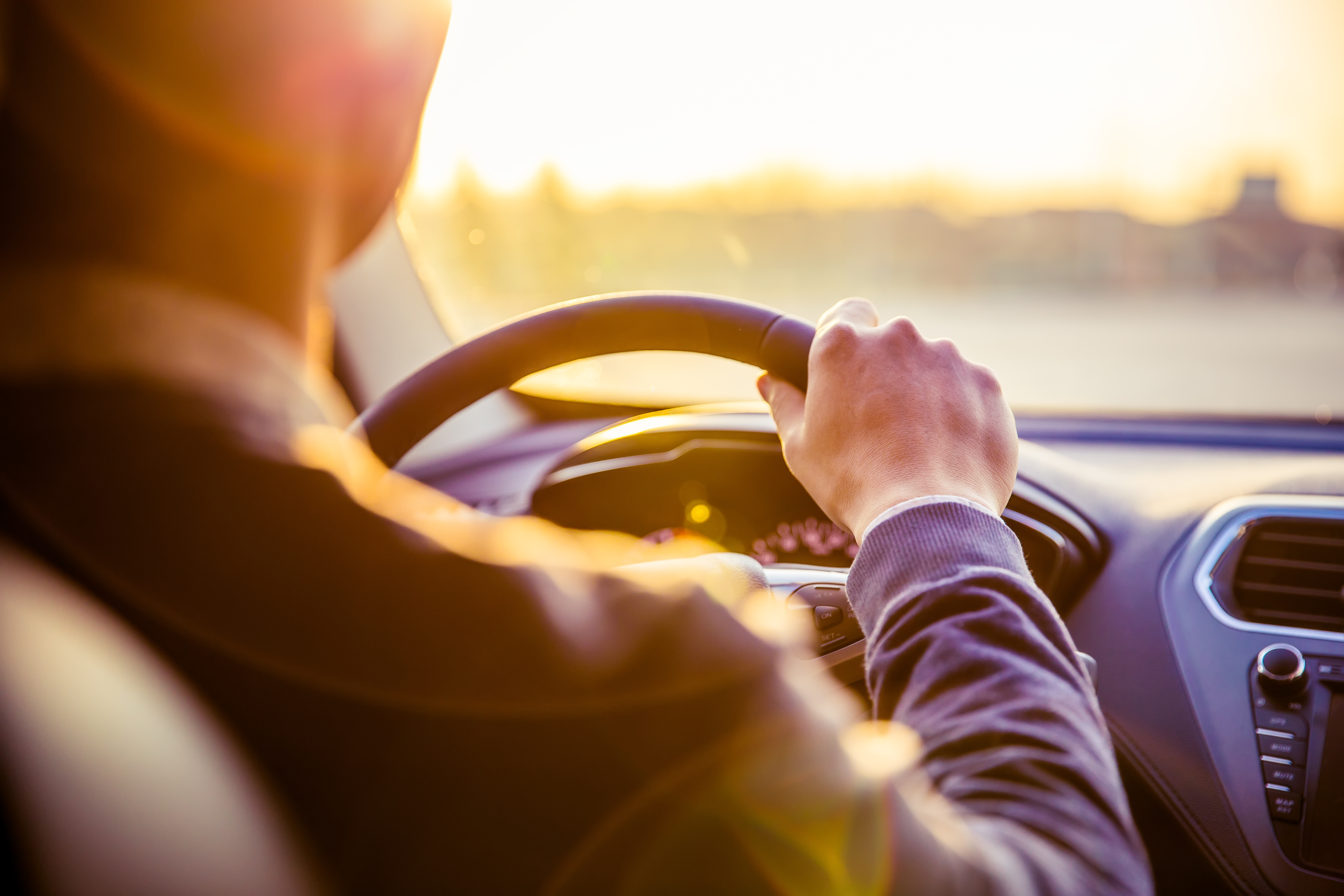 Which? analysed 73 elements of car insurance across 39 policies and found that certain problems encountered by many drivers are not covered by a significant number of policies.

All car insurance policies boast they cover personal belongings – but reading the small print shows nearly half  don’t cover mobile phones if damaged or destroyed in your car.

One in six policies also excluded laptops and tablets. Only two of the 39 policies cover cash.

Putting the wrong fuel in at the pump – muddling unleaded for diesel and vice versa – is a common issue.  According to the RAC, 150,000 Brits do it each year – an accident that can lead to expensive engine damage.

Which? analysed 73 elements of car insurance across 39 policies. The consumer group found some common issues for drivers were not covered

But only 54 per cent of the policies Which? scrutinised provide misfuelling cover as standard – while around a third don’t offer cover at all.

And divers with smashed sunroofs might find they are unable to claim under the “glass” section of their insurance.

Glass cover is the part of the policy related to the windscreen and windows, and it usually also includes sunroofs. But it was excluded in one in five.

Brits prone to losing their keys could be out of luck too. Some 15 per cent of policies don’t provide any cover for lost keys – though most do if they are stolen.

How to lower your car insurance costs

IF you’re looking at ways to save a bit of cash on your car insurance, there are a few things you can do to bring premiums down.

We spoke to Matt Oliver from GoCompare Car Insurance to find some of the best ways to save:

Your occupation is one of the major pieces of information that insurers use to work out your insurance premium. Ultimately, some jobs are viewed as more "risky" than others.

But sometimes there's more than one job title on the pre-defined list that accurately describes what you do. Picking the right one could lead to significant savings.

Don't lie about your job though – you'll invalidate your cover.

If you’re a full-time parent, retired or a full-time student make absolutely sure you’re selecting those titles and not ‘unemployed’ – it could save you almost £300*.

*Based on a 31 year old male, living in Reading, driving a Vauxhall Corsa

2. Save £520 – by adding a more experienced driver to your policy

Inexperienced and young drivers typically face the highest premiums – but could save up to £520* by adding more experienced drivers to their policy.

While new or younger drivers are likely to see the biggest savings, this applies to everyone, even if you’re seen as a low risk driver yourself.

Make sure you're not illegally ‘fronting’,  which is where younger or less experienced drivers claim to be the ‘named’ – additional driver, when they’re actually the sole or main user of the vehicle.

*Based on an 18 year old, living in North London, driving a Vauxhall Corsa

Buying insurance as early as possible could save you more than you might think.

On average, Go Compare found car insurance is £76 cheaper if bought a week before its start date.

Paying monthly is convenient and affordable but it's almost always more expensive than paying for your insurance in one lump sum. Paying annually could save you around £120*.

*Based on a 31 year old, living in Newport, driving a Vauxhall Corsa, paying monthly compared to paying annually.

The only way to make sure you’re securing the best deal on your car insurance is to shop around – and the good news is, it only take a few minutes.

Consumer Intelligence research found that 51% of customers could save up to £279.42 with GoCompare Car Insurance.

Jenny Ross, Which? Money editor, said: “When things go wrong drivers should be able to count on their insurer, but it is concerning that a large number of policies don’t cover incidents or possessions you might assume they do, leaving customers with potentially eye-watering bills.

“We would urge policyholders to read the small print. If you're comparing two similarly priced policies, the bills you can rack up by falling foul of car insurance potholes could dwarf the extra amount you would pay for the more expensive cover.

“It’s always worth shopping around when it’s time to renew, but that’s especially true for anyone who’s unhappy with how their insurer has handled a claim.”

There will be nine big changes for drivers next month, from car tax to driving tests.

Martin Lewis has also explained how to knock hundreds of pounds off your car insurance bill.

Despite the tips and tricks out there, thousands of AA customers found they were overcharged for breakdown cover.