She’s Back! Hayden Panettiere Is Returning to the ‘Scream’ Franchise 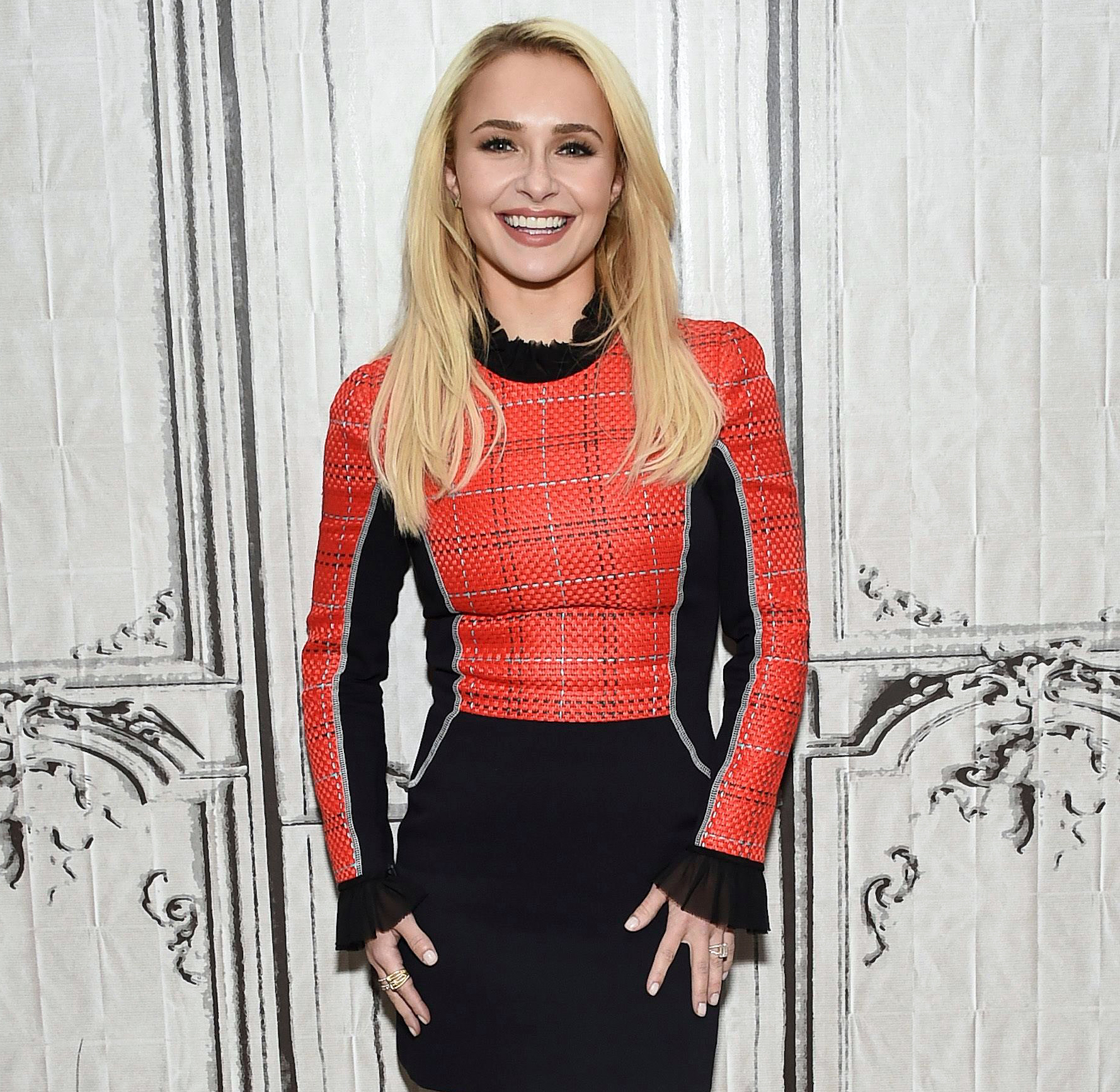 A thrilling comeback! Hayden Panettiere is making her return to Hollywood with a role in the upcoming sixth installment of the Scream franchise.

Everything We Know About ‘Scream 6’

The Remember the Titans actress, 32, will join the cast of Scream 6 and reprise her part as her Scream 4 character, Kirby Reed, The Hollywood Reporter confirmed on Wednesday, May 11.

Spyglass Media and Paramount Pictures revived the horror movie series in January with Scream, the fifth film in the series, which is also the name of the original 1996 slasher film. The new movie came more than a decade after the Heroes alum joined the franchise in 2011. 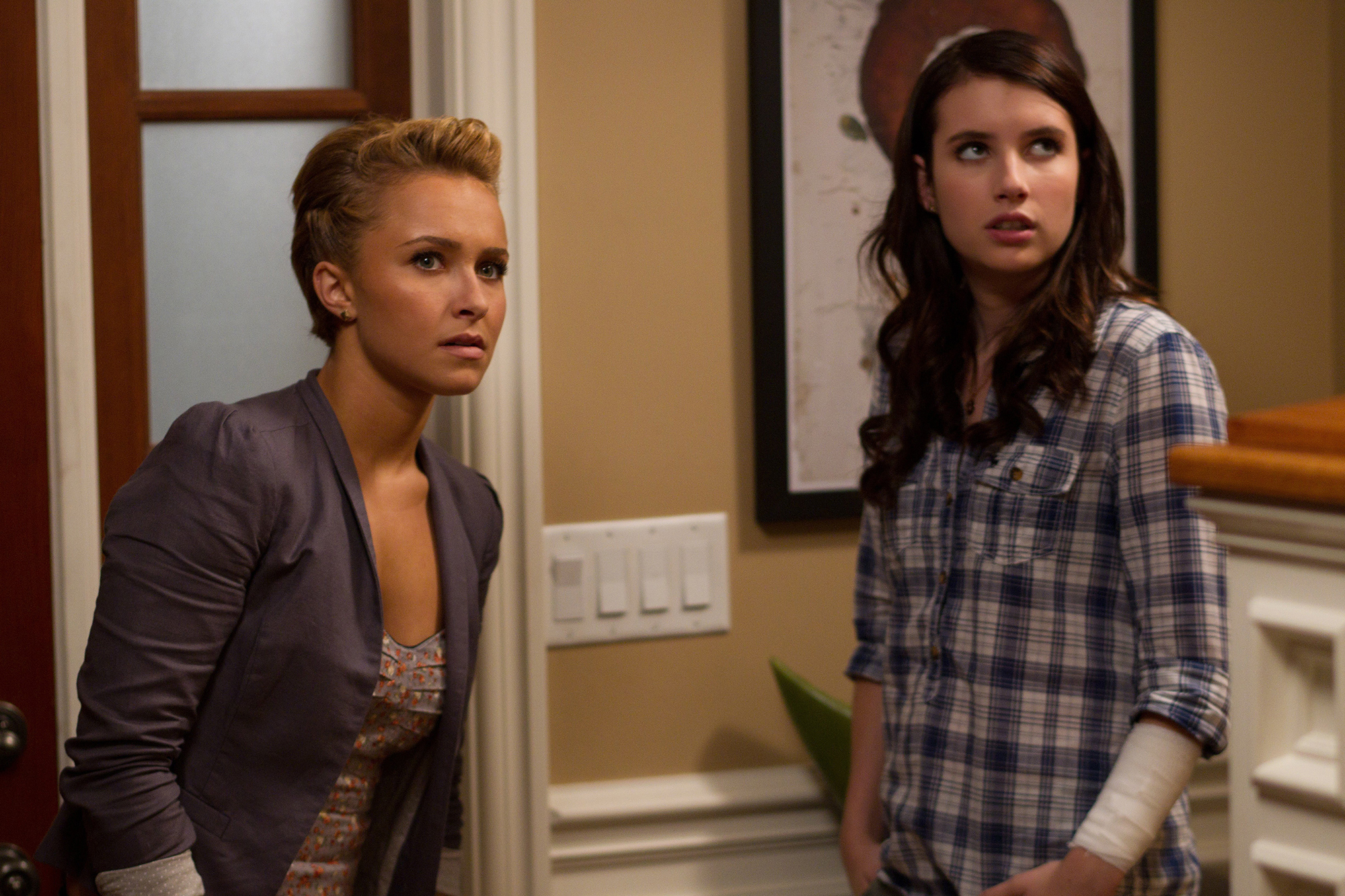 Panettiere, for her part, was not featured in the fifth installment, with many fans thinking that Kirby died in the fourth movie. (She was left bleeding out after being stabbed by Emma Roberts‘ character before the movie ended.)

However, eagle-eyed viewers noticed that Kirby’s fate was actually revealed in the fifth Scream movie — and she’s alive!

‘Scream’ Cast: Where Are They Now?

During the scene where killer Richie Kirsch (Jack Quaid) is watching YouTube, a video titled “Interview with Woodsboro Survivor Kirby Reed” is visible on the side of the screen. Panettiere’s photo is also attached to the clip, teasing her comeback.

Scream 6 was previously announced in February after the success of the return of the scary movie franchise one month prior.

“We are tremendously grateful to the fans around the world who enthusiastically received our film,” the two production companies said in a statement at the time. “We can’t wait for audiences to see what Radio Silence, writers Jamie [Vanderbilt] & Guy [Busick] and Project X have in store for our Woodsboro family.”

The following month, Scream OG Courteney Cox confirmed that she would be reprising her role as TV reporter Gale Weathers once again. Melissa Barrera, Jasmin Savoy Brown, Mason Gooding and Jenna Ortega were all announced as part of the cast earlier this month.

The upcoming thriller will not only mark Panettiere’s return to the Scream universe, but it will be the actress’ first role in TV or film in four years. She hasn’t acted since the end of Nashville in 2018. The Ice Princess star, however, has stayed in the limelight due to her ups and downs with boyfriend Brian Hickerson.

Hayden Panettiere’s Ups and Downs Through the Years

In late 2018, Hickerson was arrested and charged with felony domestic violence after allegedly attacking Panettiere. One year later, however, the charges were dropped. Hickerson was arrested a second time in July 2020 after allegedly punching his girlfriend in the face. He pleaded no contest to two felony counts of injuring a spouse or girlfriend and served 33 days in prison for the altercation. He was also placed on four years’ probation and required to pay a $500 fine.

The on-off couple again made headlines in March after Hickerson got into a brawl at the Sunset Marquis hotel in Los Angeles. The Raising Helen actress is currently standing by her man, with a source exclusively telling Us Weekly, “She swears that Brian has changed for the better since being in jail, and anger management classes have taught him to control his temper.”