A SAVVY shopper has spotted a popular gadget for making a hot chocolate on sale with a huge discount.

The Hotel Chocolat velvetiser is a hit among chocolate lovers – but it will usually set you back an eye-watering £109. 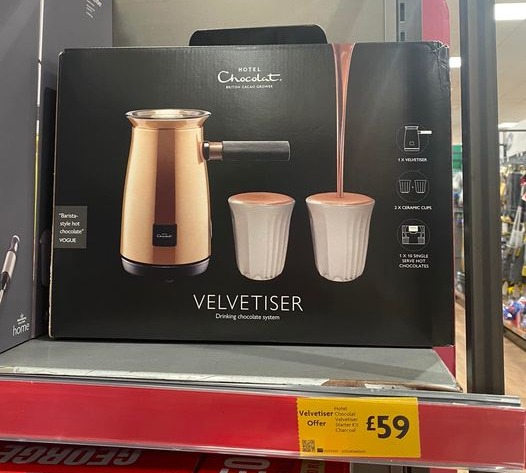 A shopper has spotted the machine on a supermarket shelf for far cheaper though – and it's nearly half price.

Posting on the Extreme Couponing and Bargains and UK facebook group, they shared a picture of the velvetiser next to a £59 price tag.

They said: "If anyone is still after the Hotel Chocolat velvetiser only £59 my local Morrisons for the start kit."

The post gained thousands of likes and comments and the shopper said they spotted the deal at their local store in Woking.

But it's not clear that it's available at all Morrisons locations and you can't get it online.

We've asked the supermarket where the deal is available and how long it will last and will update when we hear back. 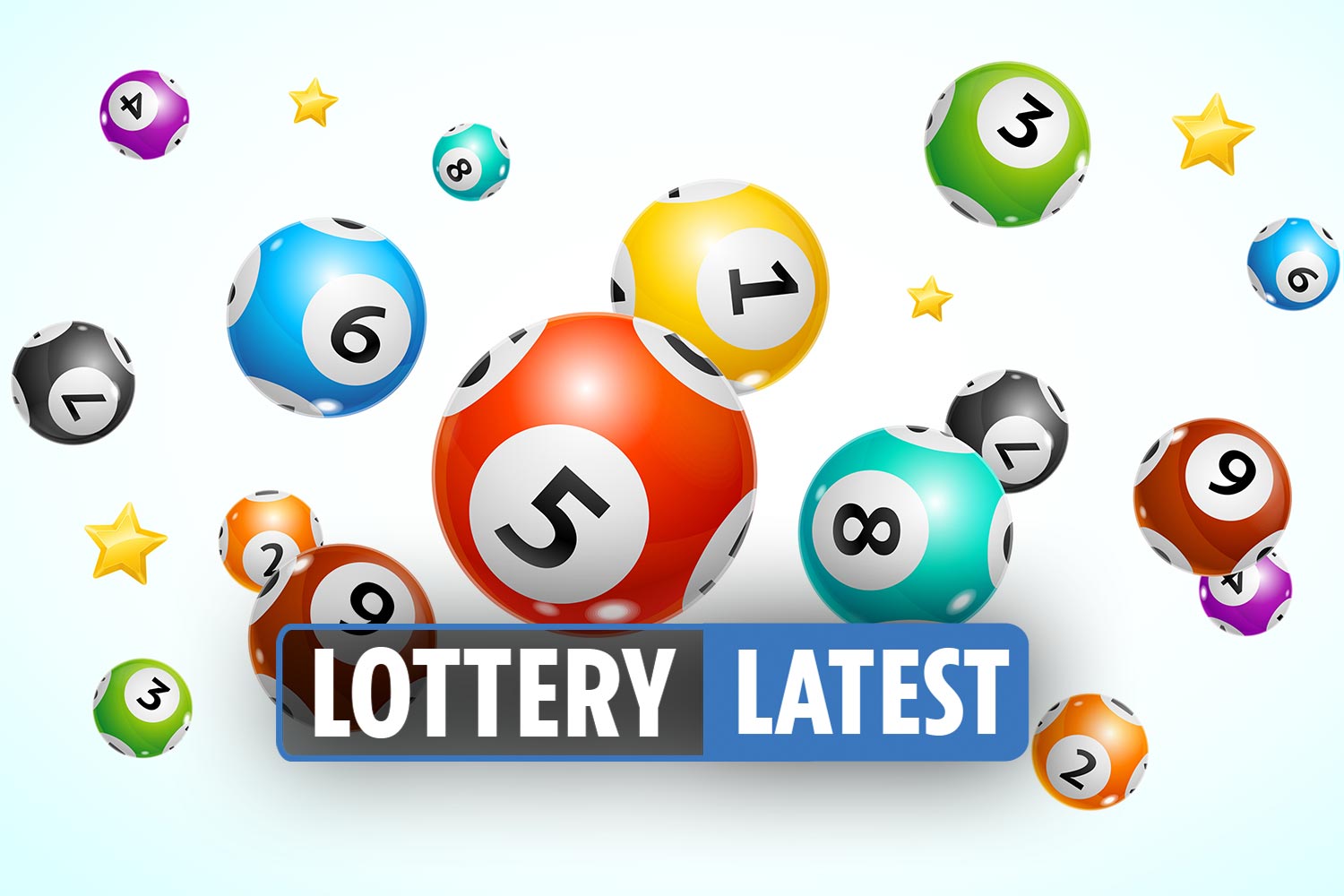 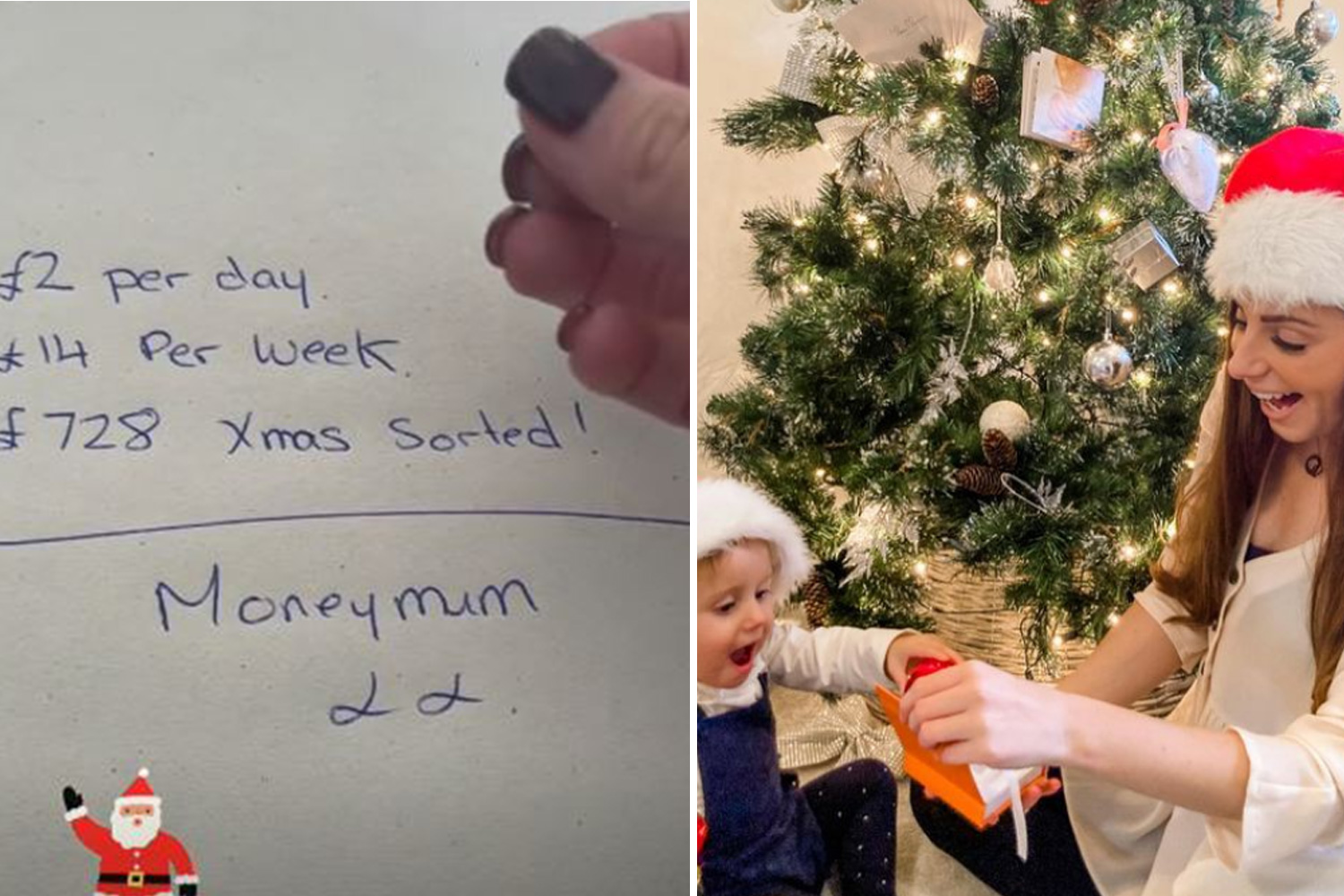 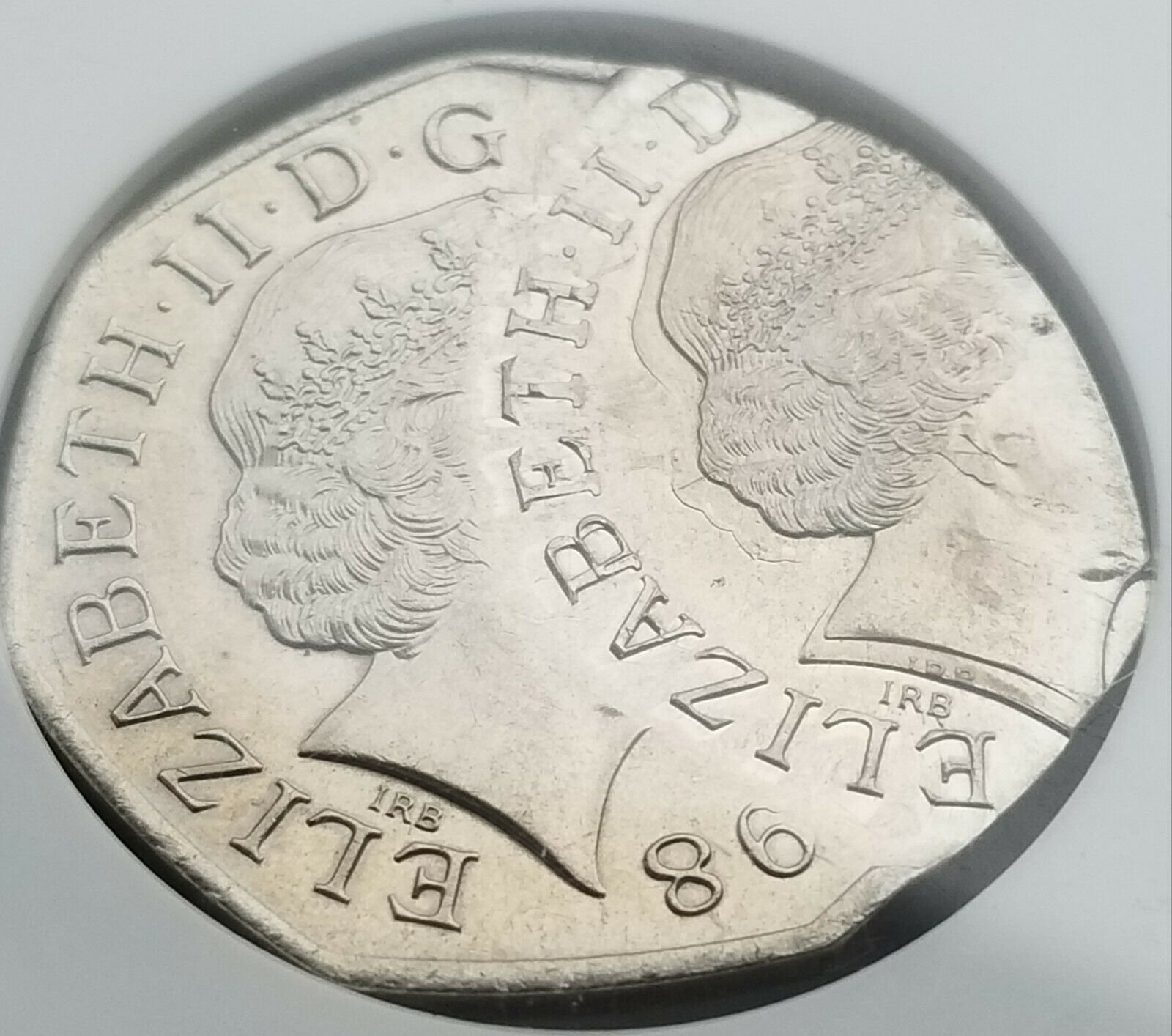 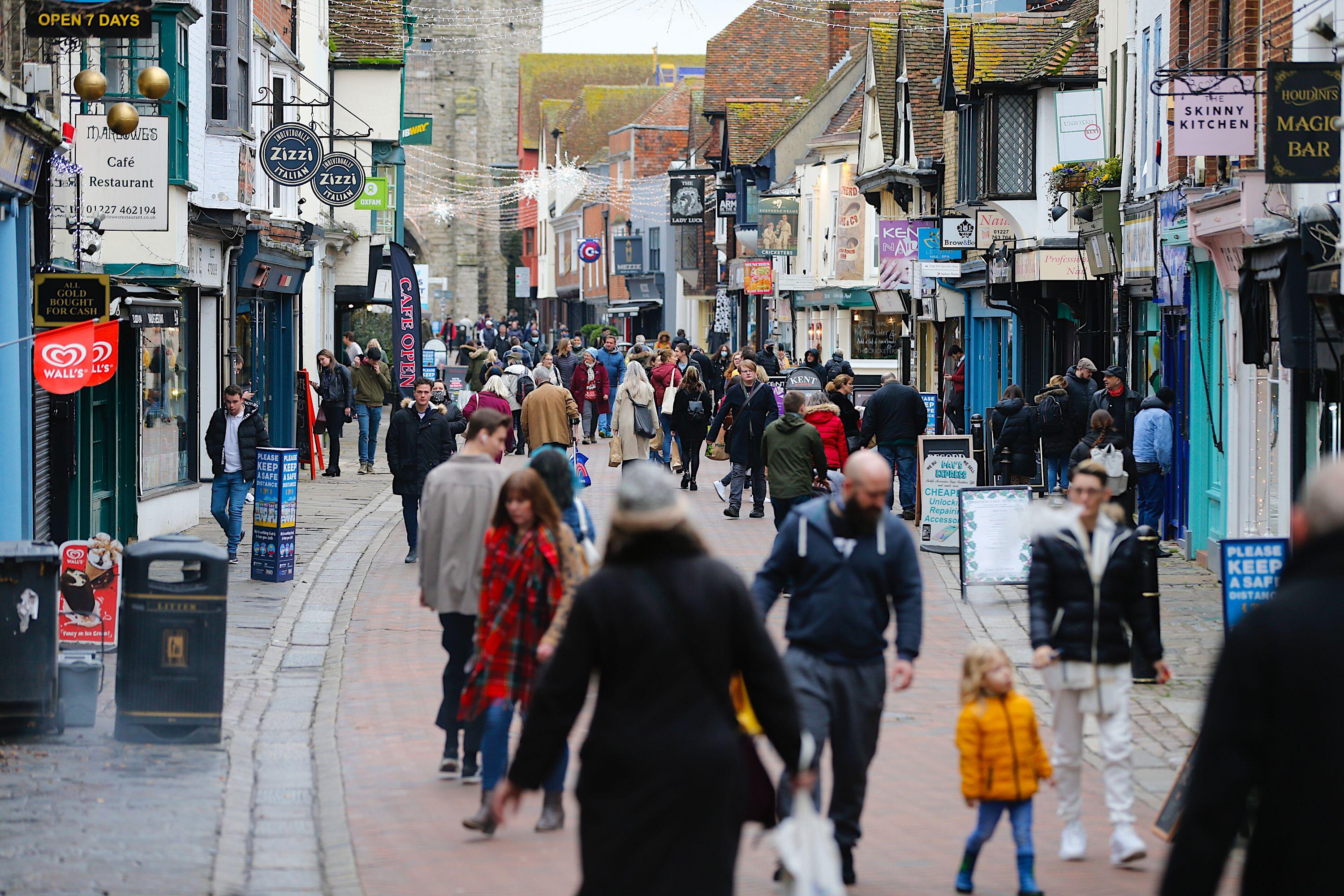 Some shoppers eager to get the deal said they could not find the item in store or that it was not discounted.

The velvetiser made by the posh choc shop promises to mix up your milk and chocolate for the perfect hot drink.

Morrisons was selling the gadget for a reduced price for Black Friday a few weeks ago.

The Hotel Chocolat velvetiser was reduced from £109 to £89 – still £30 more than the price spotted recently and that offer ended on November 28.

The starter set comes with two ceramic cups and 10 sachets of chocolate flakes with flavours including salted caramel, hazelnut praline, ginger and chilli.

You can also buy just the gadget itself for £99, from Hotel Chocolat directly and other shops.

Costco was selling the hot chocolate maker for less, including £94.99 online but it's now sold out.

You could check out availability in Costco stores, where it was spotted for £69.99.

Amazon and Curry's were also doing £20 off for Black Friday. So it could be worth waiting for Boxing Day or New Year sales for it to go on offer.

Meanwhile Asda is selling a dupe of Hotel Chocolat's £99 velvetiser and it's £74 less.

Shoppers have raved about the £25 the George Home black milk frother.

We put the original Hotel Chocolat version to the test and here's what we thought.