Simon Cowell net worth: How much does Britain’s Got Talent judge have in the bank?

The Londoner, who was born in Lambeth, is appearing on BGT tonight along with his other judges.

They, along with the public, will be choosing an act to perform in front of the Queen.

So how much money as Simon Cowell made?

Simon Cowell net worth: Britain’s Got Talent judge has this much in the bank

He is known as a TV personality, but he is also a music executive.

Simon began his career as a runner, but then went on to EMI working in the mail room.

He then went on to form Fanfare Records with Iain Burton. One of his first achievements in the music industry came when he had a hit some in 1986 with “So Macho” by Sinitta.

He also formed Robson & Jerome, who hit number on with Unchained Melody. 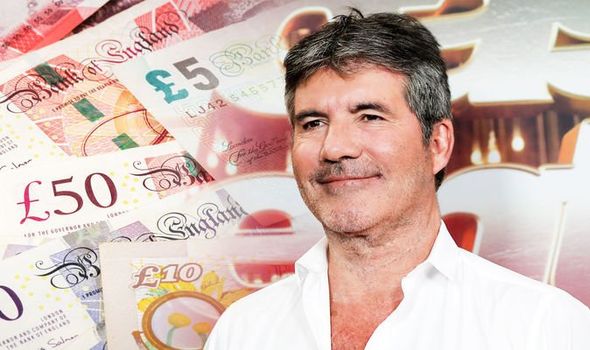 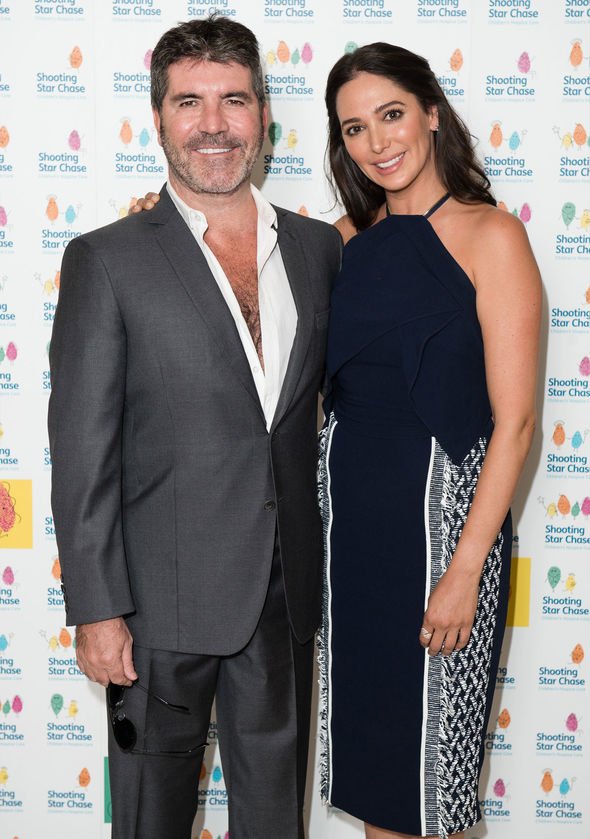 Simon also signed the likes of Five, Westlife and the Teletubbies.

How much is Simon’s co-judge David Walliam’s net worth?

According to Spears Magazine David has a net worth of £17 million.

David has been cast in soon-to-be-released film Missing Link, and also appeared in Pudsey: The Movie.

He has an OBE and also won Best TV Judge at the 2015 National Television Awards. 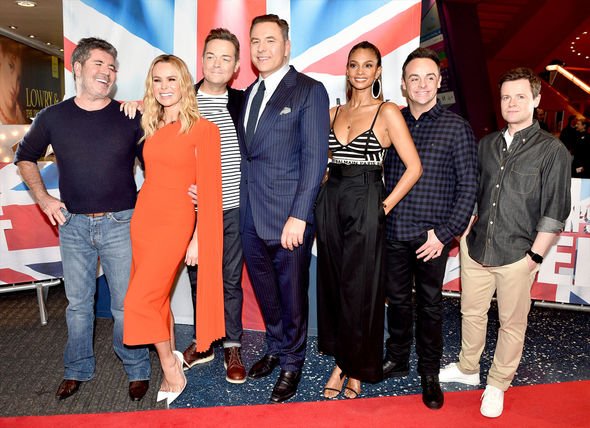 Tonight is the 13th finale of the annual talent competition.

The winner will take home a £250,000 cheque and secure a slot at the Royal Variety Performance.

What is TV star Graham Norton’s net worth?

An incredibly accomplished entertainer, he has one five BAFTA’s for The Graham Norton Show.