But when men tie the knot the opposite is true, with married men up to 6 per cent more likely to be killed by their dodgy tickers than their wives are. 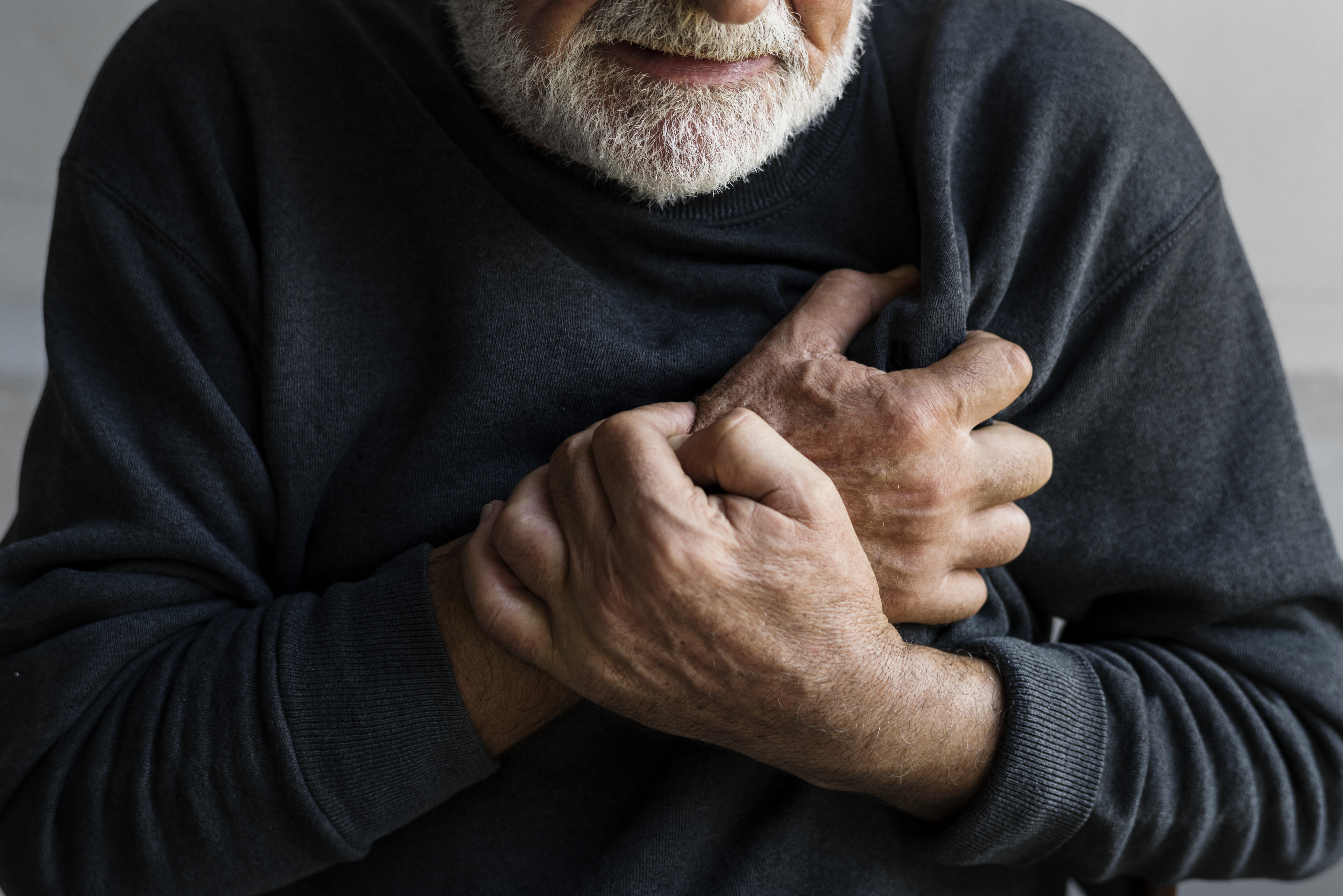 The study of almost 2million people admitted to hospital in the north of England with a heart problem between 2000 and 2014 also found that divorce was worse for men’s hearts than women’s.

It is hoped the research, presented at the British Cardiovascular Society’s annual conference in Manchester, will help heart patients get the support they need.

It showed that single men with heart failure – severe heart damage that is often caused by a heart attack and made worse by booze – were 13 per cent less likely to die during the 14 years of the study than their female counterparts.

Researcher Rahul Potluri said: “Men may be less worried about being single and so less likely to see solace in alcohol than women.”

In contrast, married men with atrial fibrillation – an irregular heartbeat – were 6 per cent more likely to die than married women with the same condition.

Dr Potluri said this might be because they are less likely to take their tablets.

Bereavement is also worse for men’s health, perhaps because they struggle to look after themselves.

Death rates were higher among widowers with all three conditions studied – than among women whose husbands had died.

Higher rates of smoking and drinking could help explain why divorced men with an irregular heartbeat were 14 per cent more likely to die than women in the same position.

However, marriage isn’t entirely bad for the heart. Married people as a whole are more likely to live after a heart attack than single ones.

“Widowed or divorced men and single women may be most in need of support to help minimise their risk of dying from these conditions.” 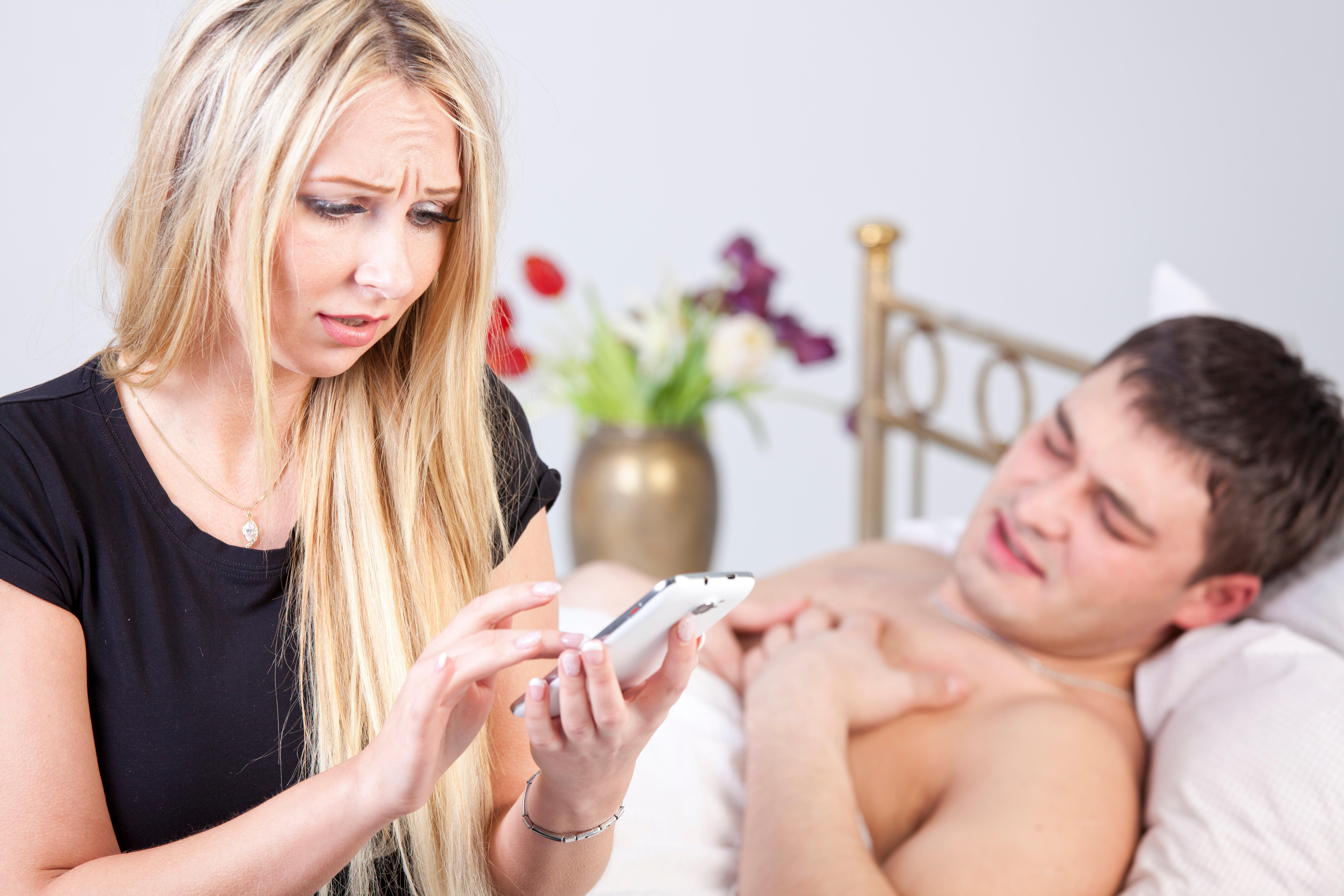