Singles share the dating advice they would give their younger selves

‘The dating advice I wish I knew earlier’: Singles share the love tips they would give their younger selves – and whether they’ve stuck by it as adults

Aussies have shared the dating advice they would give their younger selves, and whether they are living by that advice today.

Relationship coach Louanne Ward, from Perth, posed the question on her Facebook group, before she was met with an influx of varied responses.

Many men said they wish they hadn’t been so nervous around women when they were younger. Aussies have shared the dating advice they would give their younger selves, and whether they are living by that advice today (stock image)

‘Why were you so nervous with girls? Feel the fear and do it anyway,’ one commenter posted.

Another added: ‘Shyness was a big issue, those days are long gone. I know how to talk to women now’.

Others agreed that they wish they had just taken a ‘leap of faith’ to go and say hi to someone they fancied in a bar or had just met, because they live by that advice now. 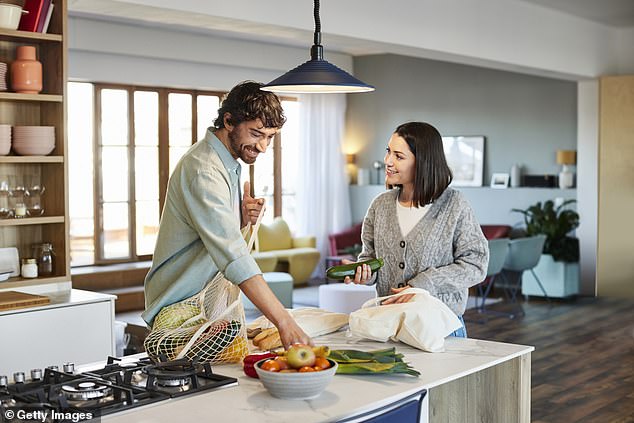 Many men said they wish they hadn’t been so nervous around women when they were younger, while women said you should wait before you invite a man to your home (stock image)

Lots of women’s advice, meanwhile, was based around safety and how they should never be embarrassed to demand things like STI testing.

‘A few ideas really but first and foremost: Never have your date pick you up from home, or invite them home, before you know them well enough,’ one woman posted.

‘Regular STI testing is not shameful, it’s smart,’ another added.

A third said if you think something is a ‘red flag’, then it probably is – and you need to trust your instincts in order to get anywhere with dating.

‘Practice the advice you preach to your friends,’ one woman wrote.

‘Go with the flow, don’t force it. If they can’t respect your boundaries, they don’t respect you. You’re their girlfriend, not their mother. You do not need to soothe their insecurities.’

Some said that they wouldn’t change anything, because doing as they did has made them the person they are today:

‘Don’t change a thing, just be true to you and it’s going to have some bumps but eventually it will all pan out,’ one commenter wrote. 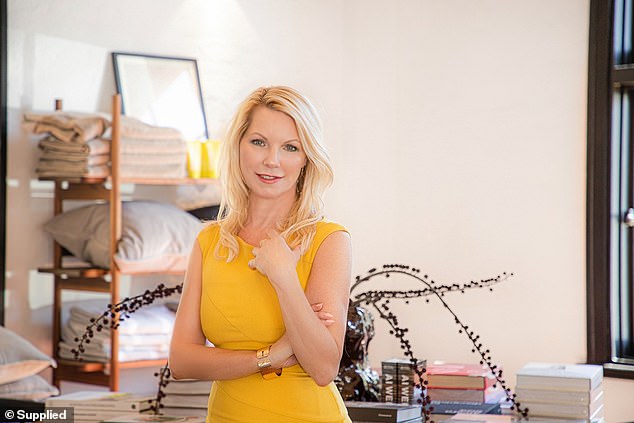 Previously, Louanne Ward (pictured) shared the four types of personalities to avoid on the dating scene – including the ‘love bomber’, ‘foodie call’ and ‘romance scammer’

Previously, Louanne Ward shared the four types of personalities to avoid on the dating scene – including the ‘love bomber’, ‘foodie call’ and ‘romance scammer’.

‘The love bomber is an expert at saying and doing all the right romantic things to get you hooked in,’ Louanne said.

On the other hand, the ‘foodie call’ sets up dates with people they are not romantically interested in just to get free meals.

A stage five clinger is someone who just won’t give up on you – and they can be over-the-top when trying to contact you or make plans with no reciprocation.

But Louanne said the stage five clinger should have ‘way more to be concerned about other than just being needy’.

‘They are emotionally unstable which could be a sign of BPD (borderline personality disorder),’ she said.

Finally, you should steer clear of the romance scammer.

Romance scams involves someone setting up a fake social media profile in an attempt to trick love-lusting victims into sending them money.

After gaining your trust – often waiting weeks, months or even years – they tell you an elaborate story and ask for money, gifts or your bank account/credit card details.