During an interview with Maria Bartiromo on “Mornings with Maria,” Piscopo weighed in on a recent joke about Israel’s COVID-19 vaccination process.

“Israel is reporting that they’ve vaccinated half of their population, and I’m going to guess it’s the Jewish half,” Michael Che said during the show’s “Weekend Update” segment.

The American Jewish Committee has called on NBC to apologize, calling the joke "anti-Semitic," Bartiromo pointed out.

“It sounded that way to me, and fair enough,” Piscopo responded.

Piscopo was also critical of another joke made during “Weekend Update” about New York Gov. Andrew Cuomo. 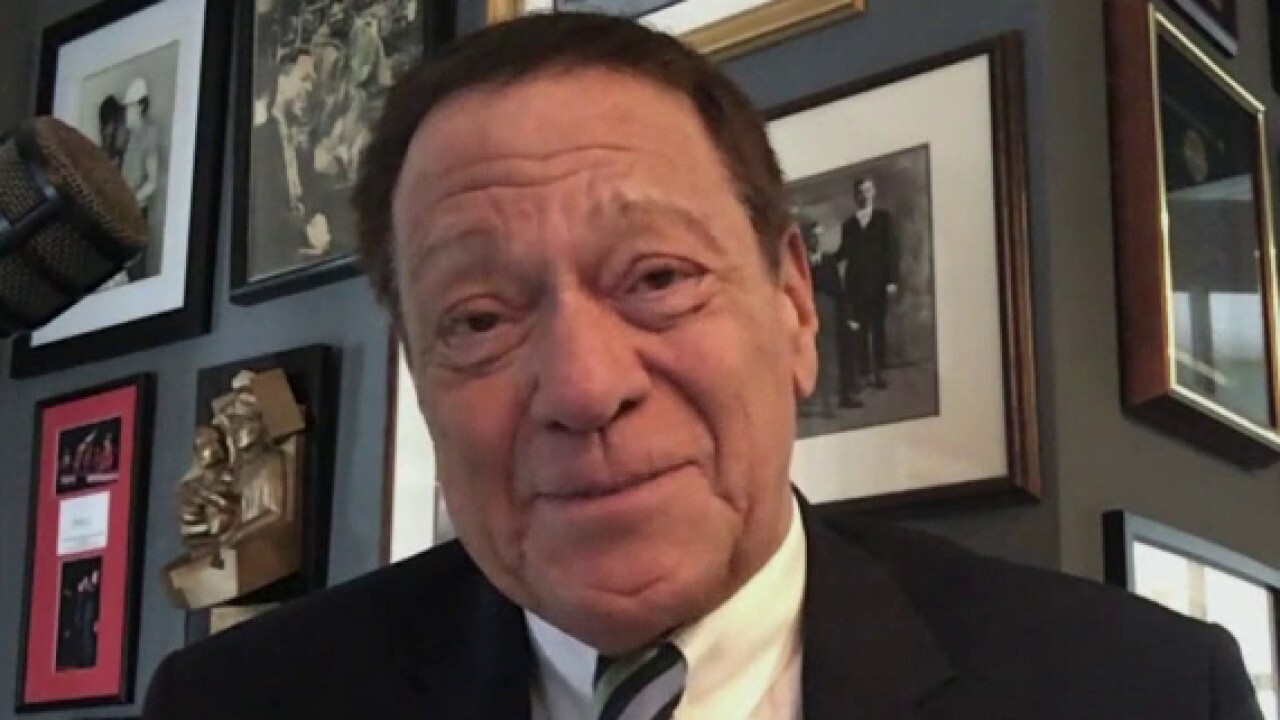 “Colin [Jost] and Michael [Che] do a great job on ‘Weekend Update,’ but [to] just go after Governor Cuomo and say he looks like all three Goodfellas at once … That was a racist Italian comment toward Gov. Cuomo,” Piscopo said.

“We can make fun of ourselves as Italian Americans and we could do that … But if you’re not Italian or certainly if you’re not Jewish in this regard, you shouldn’t make those jokes,” he added later. “You’re walking the line.”

Despite the criticism, Piscopo said he is glad to see the show is taking on subjects on both sides of the aisle. 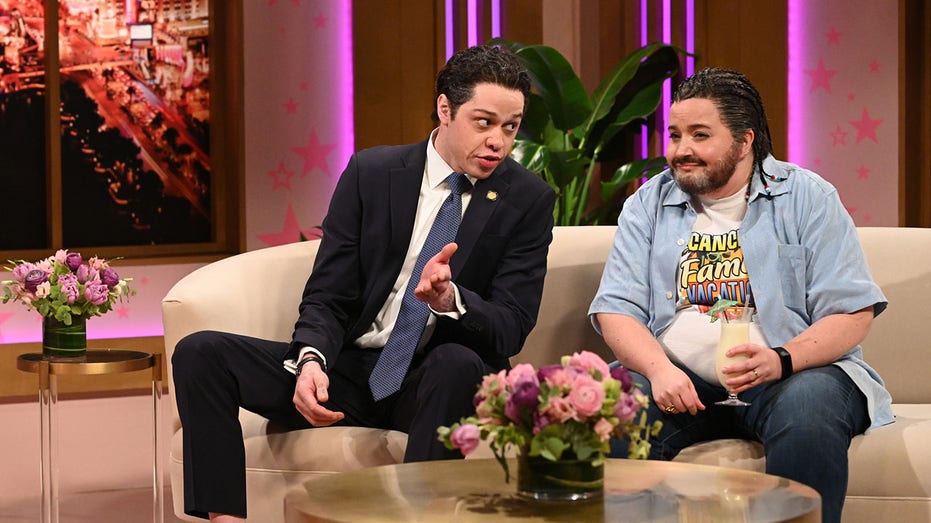 “The show was very funny this week, and I love that they finally went after everything that we kind of think they should go after, namely in this Gov. Cuomo thing,” Piscopo said of a sketch featuring Pete Davidson and Aidy Bryant that poked fun at the controversy surrounding the New York governor’s nursing home coronavirus policy.

“Like him or not, objectively, it’s great for comedy and they went for it,” he added.