After years of turbulent relationships, she is keen to settle down once and for all.

And having daughter Coco, who turns two in July, has given the Hollyoaks star a taste for family life.

Chelsee, 30, said: “Before I had Coco, I would never really think about the kind of person I was dating. But now I need someone with a good head on their shoulders.

“I need someone who’s loyal, not a liar, and has my best interests at heart.

“I definitely want more children. I’d love to give Coco a brother or sister, but it’s not something I’m thinking about right now.

“Like I said, whoever I have children with in the future will be my forever man.” 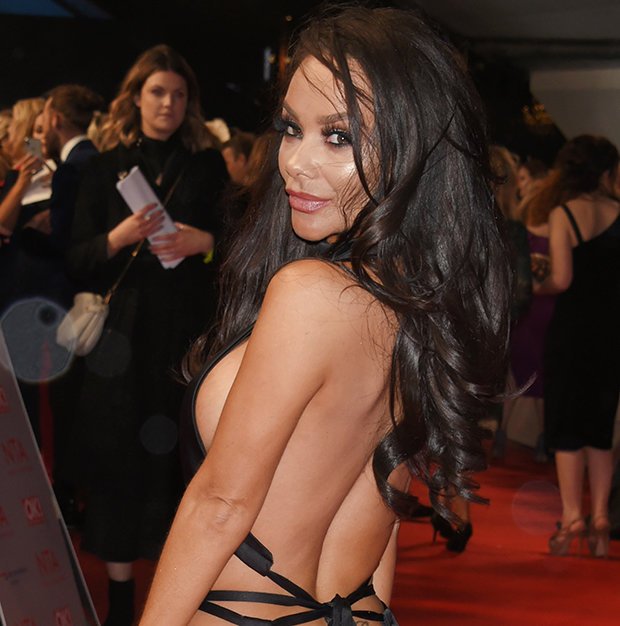 She said: “When I got pregnant it was scary, but I just had to do it. I’m doing everything and doing the best I can.

“It’s hard at times and it’s one of the most testing things to have ever happened. But she’s a dream and I wouldn’t change her for the world.

“I’m much more level-headed and open-minded. I was quite selfish back in the day. It’s made me grow up.”

Chelsee is proud of her bond with her daughter. And when internet trolls accused her of being a bad parent, she was furious.

She said: “Of the upsetting things I’ve read, the stuff that really gets to me, is when they bring my baby into it. I’ve had a lot of nasty comments.

“You can say whatever you want about me, but don’t bring my daughter into it.

“I know I’m a good mum. I’d never teach her to have bad manners, because that’s not me either.

“I’m not nasty. I’d never treat someone how I wouldn’t want to be treated. I’ve not been brought up like that.

“I’d bring my daughter up with the same values.”