The TV star best-known for “Punky Brewster” revisits the character in a revival on Peacock and also looks back at her childhood and teenage years in the tell-all Hulu documentary “Kid 90” (both currently streaming).

“Punky has always been such a part of my heart. I love her so much, she’s like this superhero within me,” Frye, 44, told The Post. “It really was a dream come true bringing her back.”

Frye was first cast as the titular character when she was just 7 years old and went on to play her on the popular NBC sitcom from 1984 to 1988. The series follows Punky (Frye), who’s abandoned by her mom in a shopping center and begins living in a vacant apartment. She’s ultimately adopted by building manager Henry Warnimont (George Gaynes), and she also befriends her neighbor, Cherie (Cherie Johnson).

The revival centers on a now-adult Punky living in the same apartment and raising her own kids, including teen daughter Hannah (Lauren Lindsey Donzis) and adopted sons Diego (Noah Cottrell) and Daniel (Oliver De Los Santos). All the while, she’s co-parenting with her ex-husband Travis (Freddie Prinze Jr.), with whom she still has a friendly relationship.

Although her documentary “Kid 90” makes Frye seem like the Forrest Gump of the ’90s — with connections to every major star of the era, ranging from Leonardo DiCaprio to Charlie Sheen — her “Punky” co-star Prinze, 45, was one of the only ’90s heartthrobs that she hadn’t previously crossed paths with.

“It was so wonderful meeting him for the first time. I feel like I had known him for years and years; it was a really magical experience where when we first met.”

Frye did a short-lived 1989 show “Girl Talk” with Prinze’s wife, Sarah Michelle Gellar, “so I knew her in my tween years and had never met him,” she said.

When the two met for lunch before filming the “Punky” revival, they ended up accidentally spying on a marriage proposal together, which turned into a bonding experience, she said.

“This woman runs up [to our table] and says ‘There’s about to be an engagement happening,’ so we immediately go hide but want to watch … Everyone was clapping, and we turn to each other and say ‘This is going to work; we’re going to do this together,’” she remembered. “Often when you work with someone, there’s questions around building chemistry or how do you feel like you’ve known each other for years — but when that happened, it was so mystical and amazing that it felt like we’d had an entire lifetime of knowing each other.” 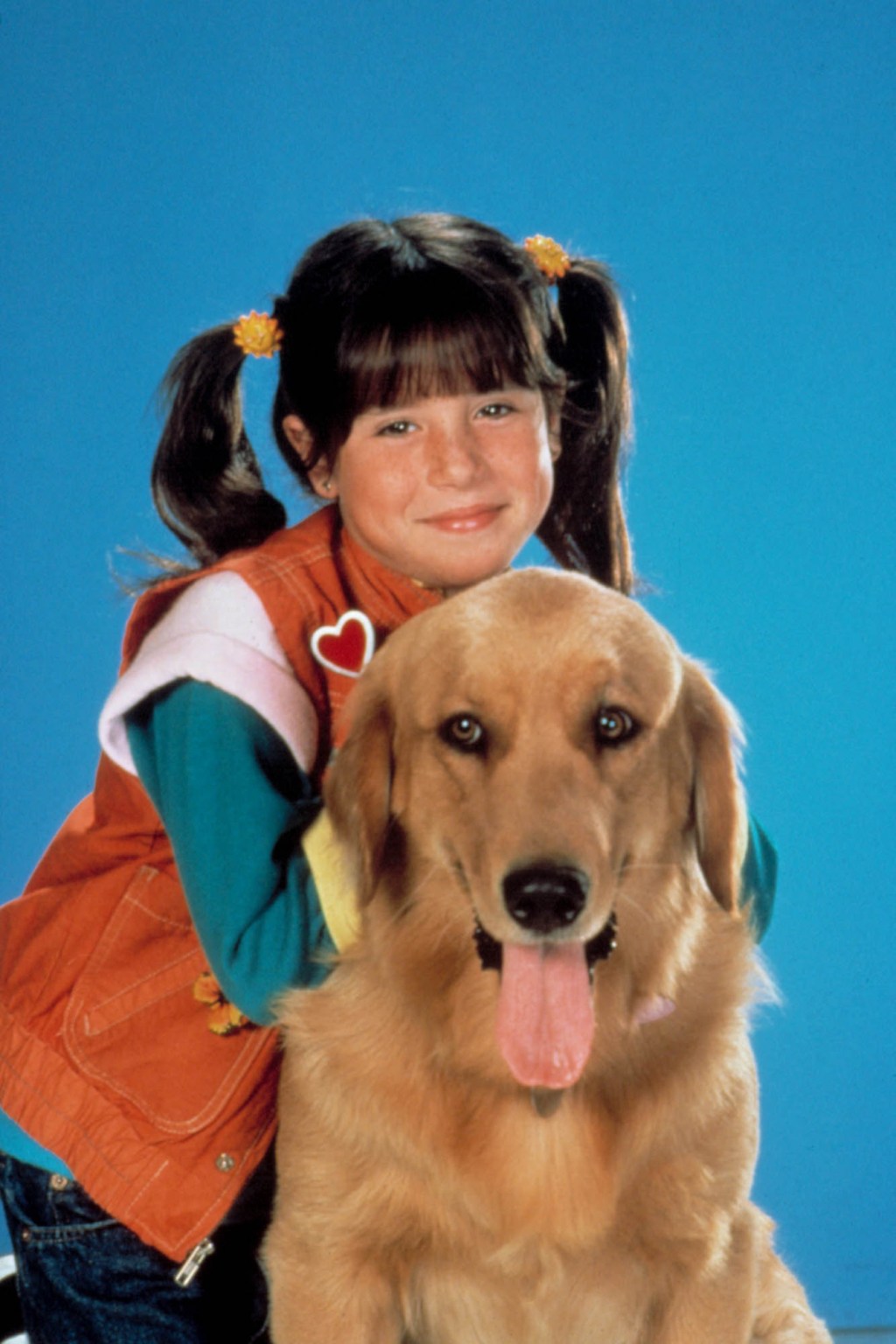 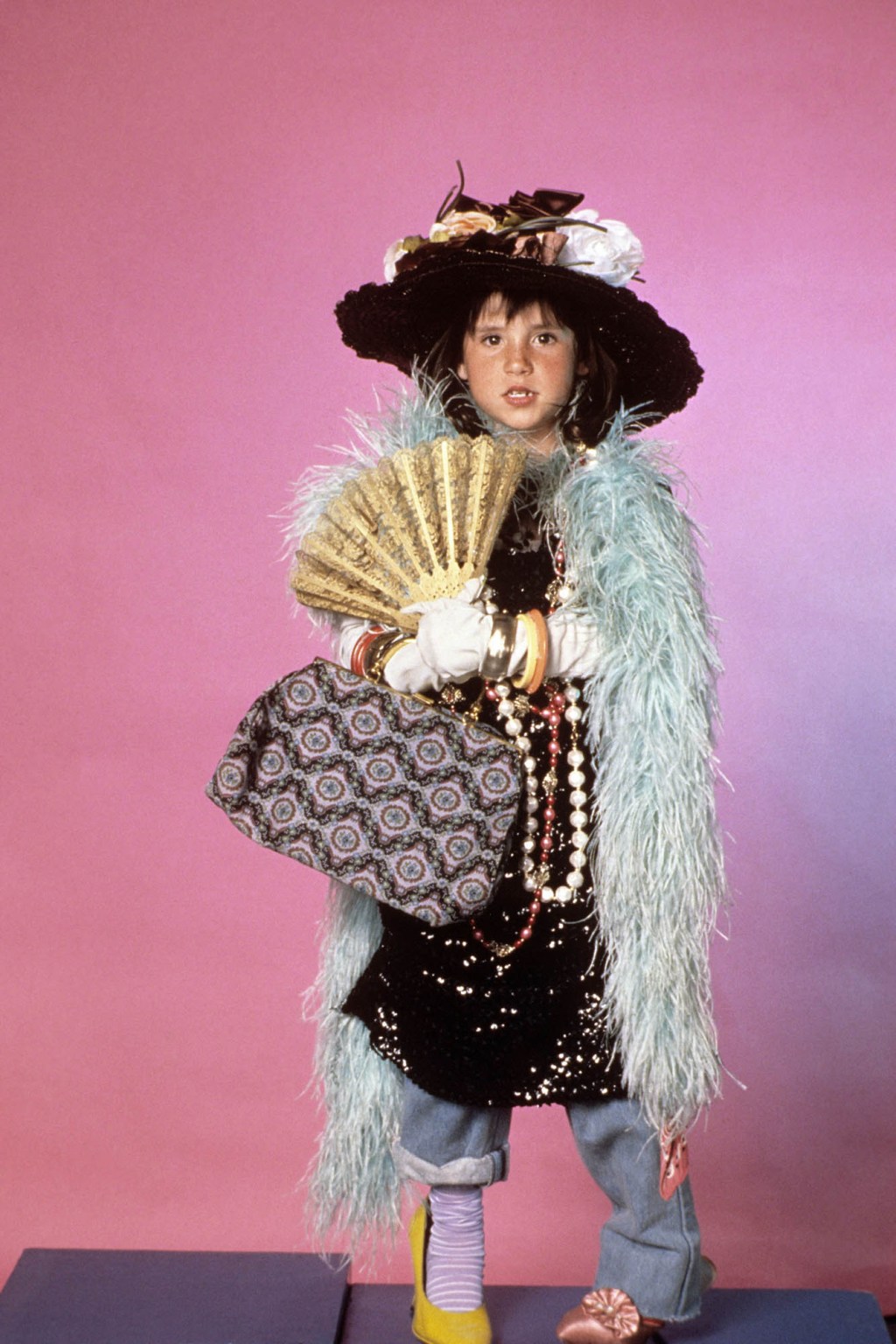 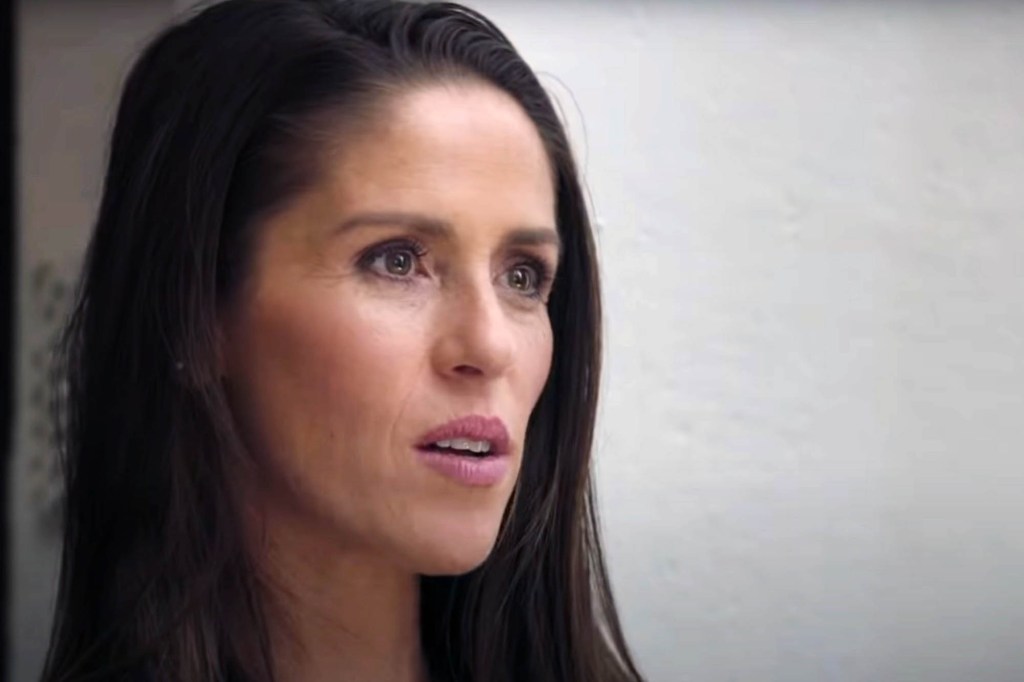