Stephen “tWitch” Boss’ family is holding a private funeral for the late dancer this week, according to a new report.

Sources close to the late “Ellen DeGeneres Show” DJ told TMZ that he’ll be laid to rest Wednesday afternoon in Los Angeles in a small and intimate funeral attended only by close family.

There will be a second, larger celebration of life ceremony in the near future, which will be held for close friends and people who Boss considered his extended family, the outlet reported.

Boss died by suicide in December. He was 40. The “So You Think You Can Dance” alum took his life via self-inflicted gunshot wound to the head inside a motel room close to his family home. 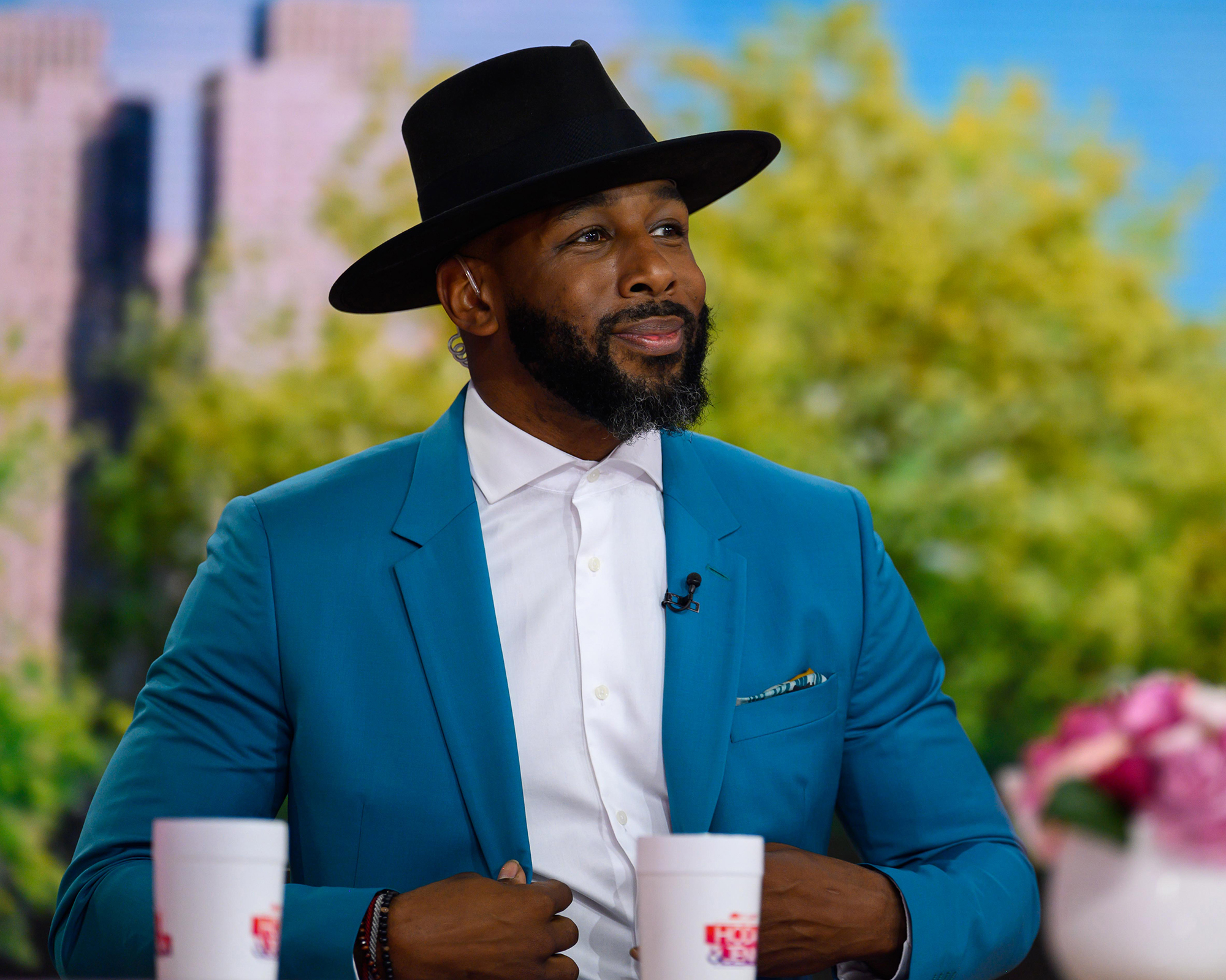 A few days after his passing, it was reported that the “Magic Mike XXL” actor left behind a note that alluded to past challenges, but specifics of the message were not released.

Boss’ widow, Allison Holker, later said her “heart aches” at the stunning loss of her husband. 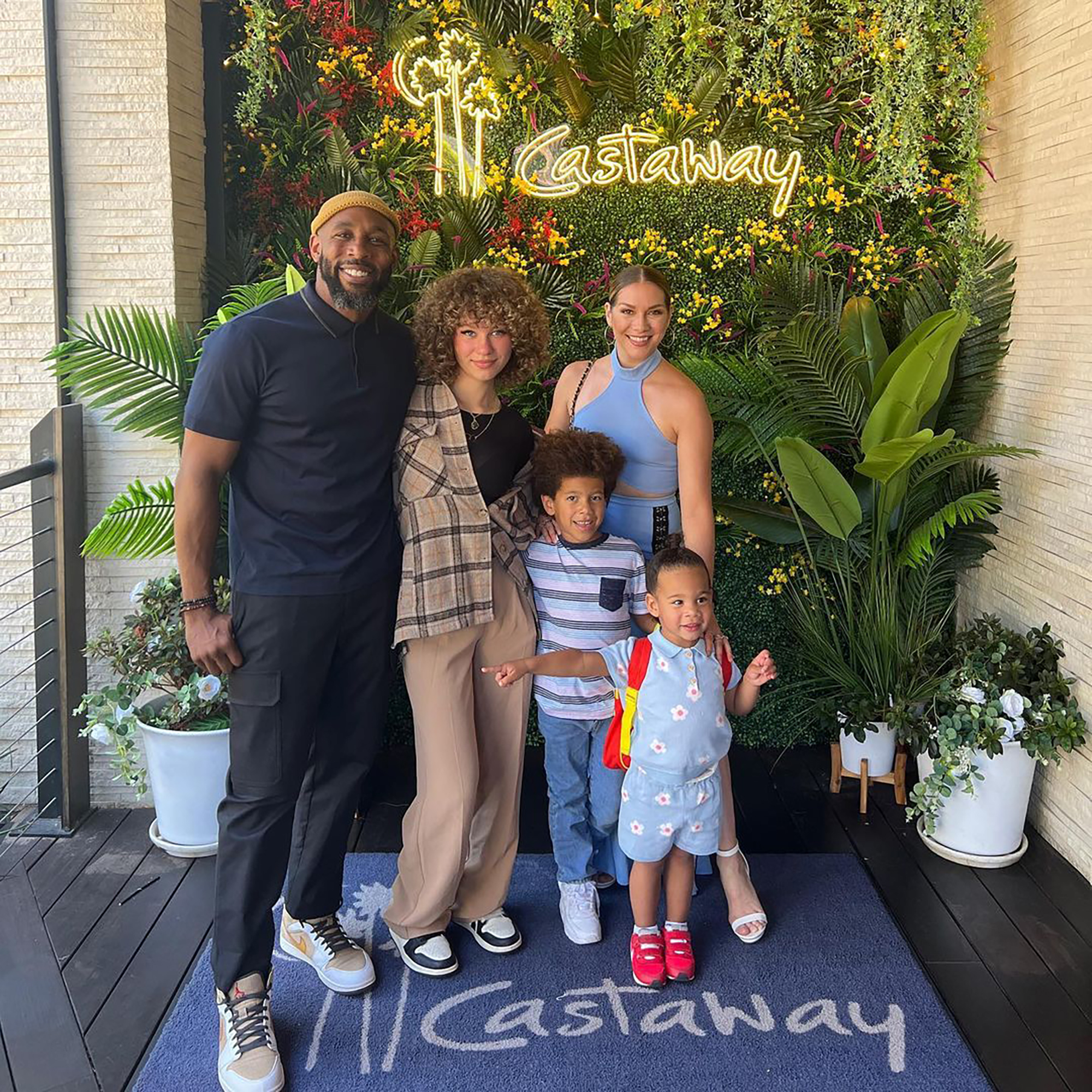 “My ONE and ONLY Oh how my heart aches. We miss you so much,” she captioned a photo of her and her late husband in an Instagram post.

The pair had just celebrated their ninth wedding anniversary days before Boss passed away. He’s also survived by his two children, Maddox, 6, and Zaia, 3. Boss also took on the role as a “second daddy” to Holker’s daughter Weslie, 14, whom she welcomed with a previous partner. 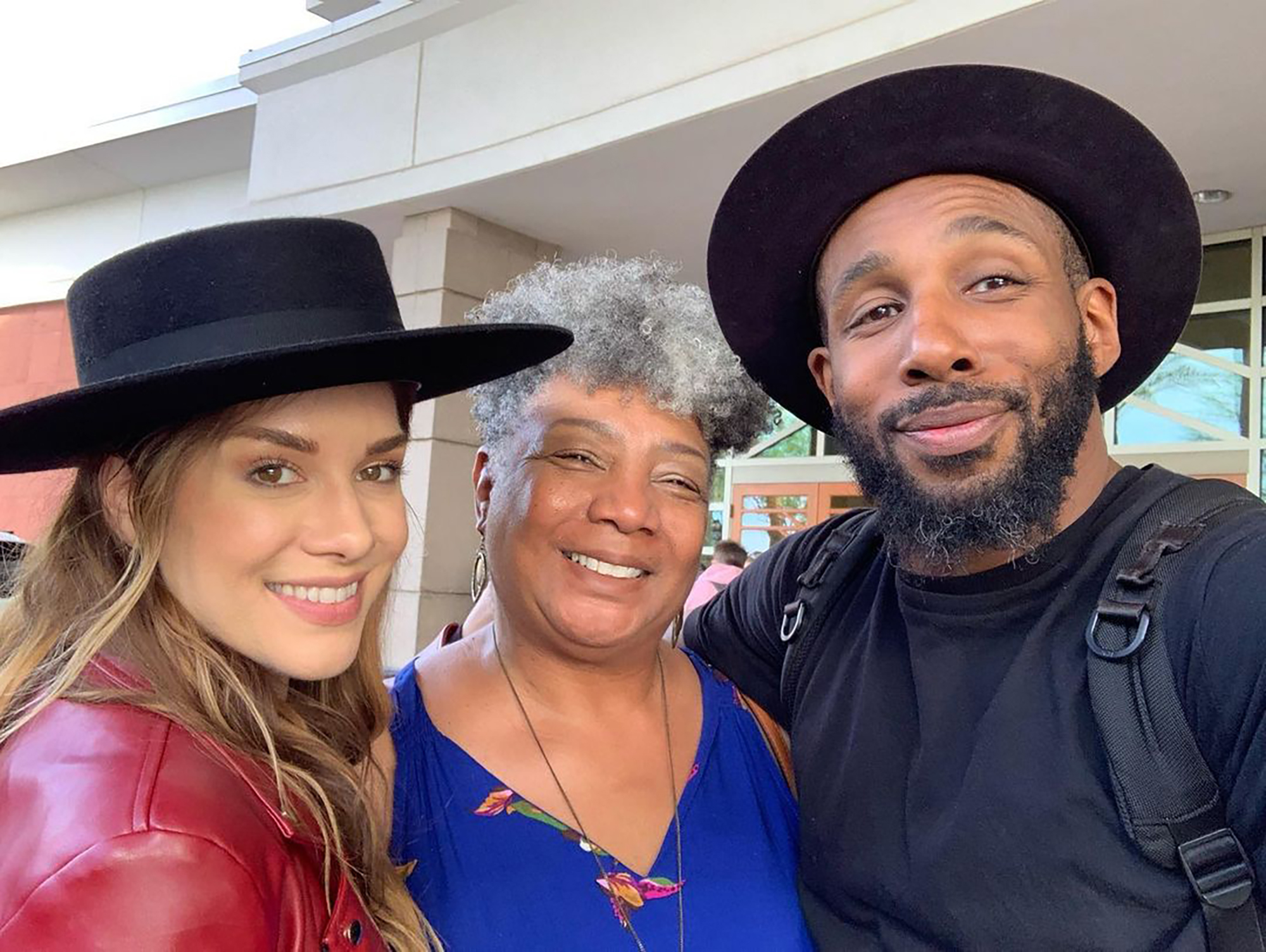 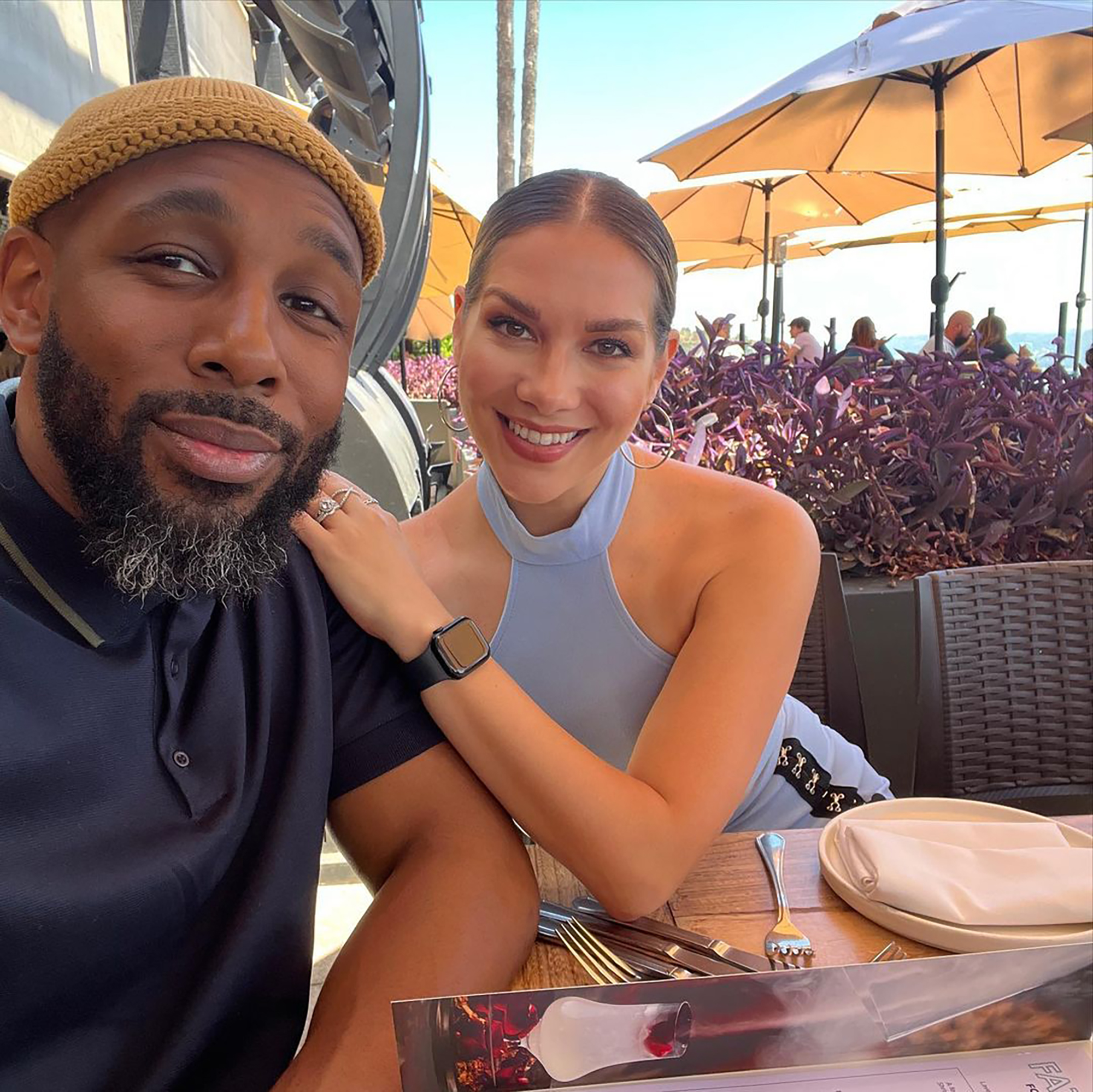 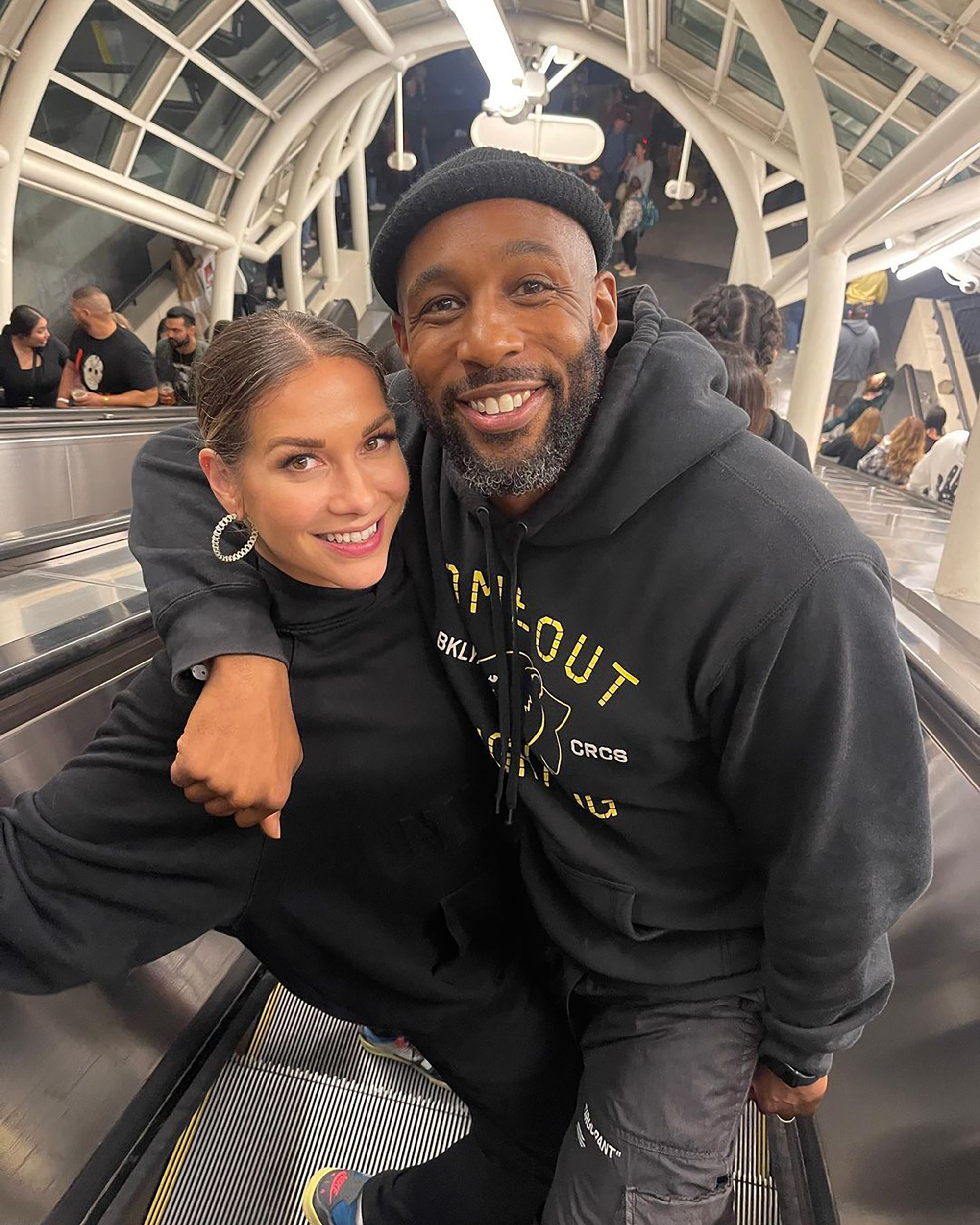 Boss’ mother, Connie Boss Alexander, since has issued multiple heartbreaking statements on her social media, telling her followers that she couldn’t “use words” but wished she could Facetime her late son in Heaven.

If you or someone you know is affected by any of the issues raised in this story, call or text the Suicide & Crisis Lifeline at 988.