Tarek El Moussa sent his best wishes to ex-wife Christina Haack after she announced her engagement to Joshua Hall.

“We ​​just saw, but congratulations!” El Moussa, 40, told People Monday when asked whether he and fiancée Heather Rae Young had heard the news.

The “Selling Sunset” star, 34, also only had good words to say about her husband-to-be’s first wife.

Young added, “We’re looking forward to the next chapter of everyone’s lives.”

El Moussa’s kind words came after he had a blowout argument with Haack, 38, in July on the set of their HGTV show “Flip or Flop,” where he allegedly called her a “washed-up loser.”

He later addressed the fight, saying that he just wants to move forward from the whole thing.

“As you can imagine, it can be stressful working with an ex, and we did have an incident where some choice words were said on both sides, and I’m sure we both wish the whole thing never happened,” he said on E!’s “Daily Pop” last week.

“The whole thing just sucked for everyone involved.” 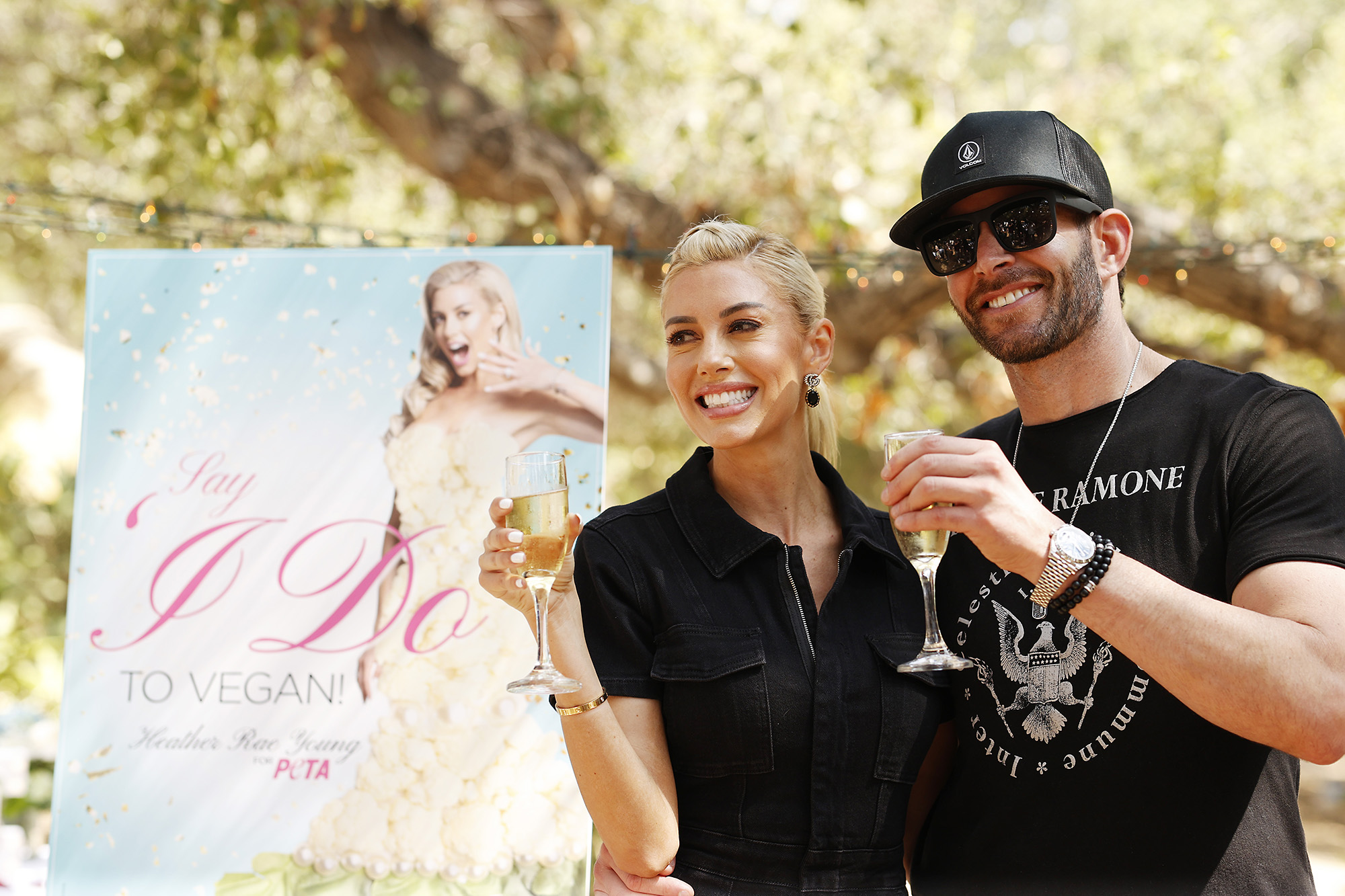 Haack, who was married to El Moussa from 2009 to 2018, announced that she and Hall were engaged Monday with a sweet post to Instagram after rumors swirled that they were heading down the aisle.

Page Six exclusively reported in July that Haack and Hall had been dating for a few months.

This will be the “Christina on the Coast” star’s third marriage, as she was also married to Ant Anstead, the father of her 2-year-old son, Hudson, from 2018 to 2021.

Meanwhile, El Moussa and Young got engaged during a boat trip to Catalina Island near Los Angeles in July 2020 after a year of dating. Haack’s other ex Anstead, 42, has moved on with Oscar-winning actress Renée Zellweger.