Netflix Co-CEO Ted Sarandos is hitting back at critics who have been loud in their distaste of the controversial film “Cuties” that has spurred intense backlash since it debuted in September.

The streaming giant was recently indicted on criminal charges in Texas that allege the film promotes “lewd visual material” of a child. The film tells the coming-of-age story of an 11-year-old Senegalese girl as she discovers her maturing self, all while looking for acceptance in her religious family and group of young dancers she hopes to befriend.

Sarandos said during a virtual MIPCOM — the annual global market and conference for entertainment content — on Monday that the movie was “misunderstood” in America and took umbrage with language within the indictment that claimed “Cuties” “appeals to the prurient interest in sex, and has no serious, literary, artistic, political, or scientific value.”

“It’s a little surprising in 2020 America that we’re having a discussion about censoring storytelling,” Sarandos told the Mipcom market, according to Deadline. 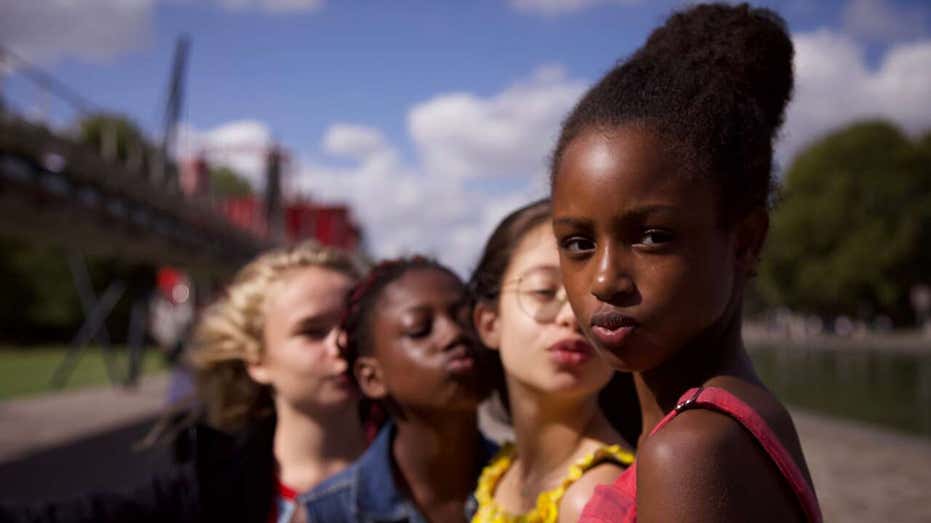 The streaming giant was recently indicted on a criminal charge that alleges the film promotes ‘lewd visual material’ of a child. (Netflix)

Netflix has previously defended the title as "a powerful story about the pressure young girls face on social media and from society more generally growing up.”

“Cuties” writer and director, French-Senegalese filmmaker Maïmouna Doucouré, also previously penned an op-ed for the Washington Post. In it, she wrote, “We, as adults, have not given children the tools to grow up healthy in our society."

Sarandos, who was named co-CEO of the streaming service earlier this year, further maintained that Netflix did not try to change the final project in any way before it premiered in September. Sarandos shares the chief executive duties with Netflix co-founder and chairman Reed Hastings. 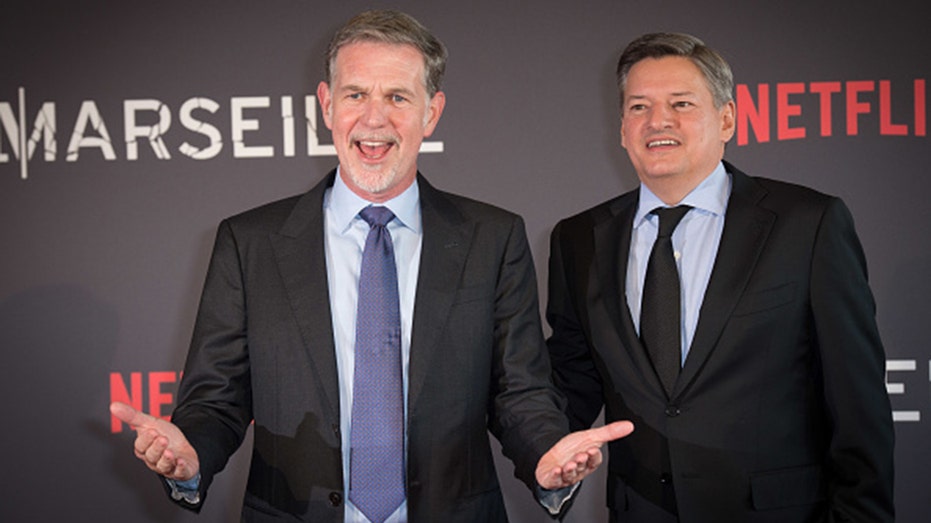 Netflix co-CEOS Reed Hastings (left) and Ted Sarandos in 2016. Sarandos is hitting back at critics who have been loud in their distaste of the controversial film ‘Cuties.’ (Photo by Stephane Cardinale/Corbis/Corbis via Getty Images)

Following the indictment on Tuesday, a spokesperson for Netflix, told Fox News, "Cuties is a social commentary against the sexualization of young children. This charge is without merit and we stand by the film."

Meanwhile, in a statement to Fox News last month, the Parents Television Council (PTC) called for President Trump and the Department of Justice to probe Netflix about "Cuties" and for its alleged "pattern of behavior."

“We are ultimately asking the President to instruct the DOJ to investigate Netflix not just for this film, but for its pattern of behavior,” said Melissa Henson, program director of the Parents Television Council, a nonpartisan education organization advocating responsible entertainment. “We hope to get Netflix to be more responsible and refrain from sexualizing kids for entertainment going forward.”